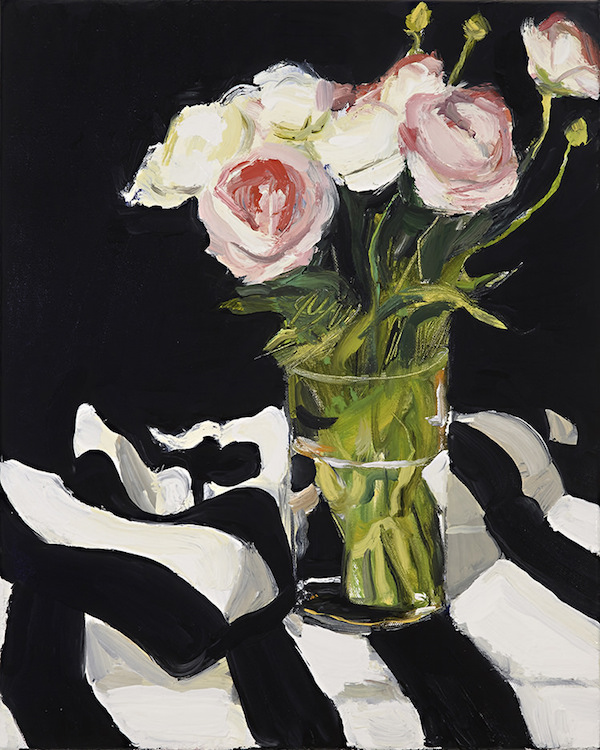 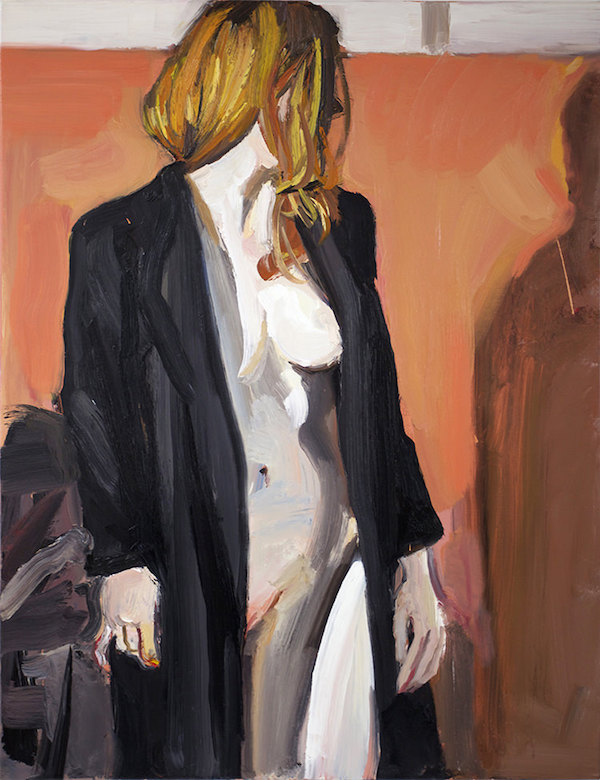 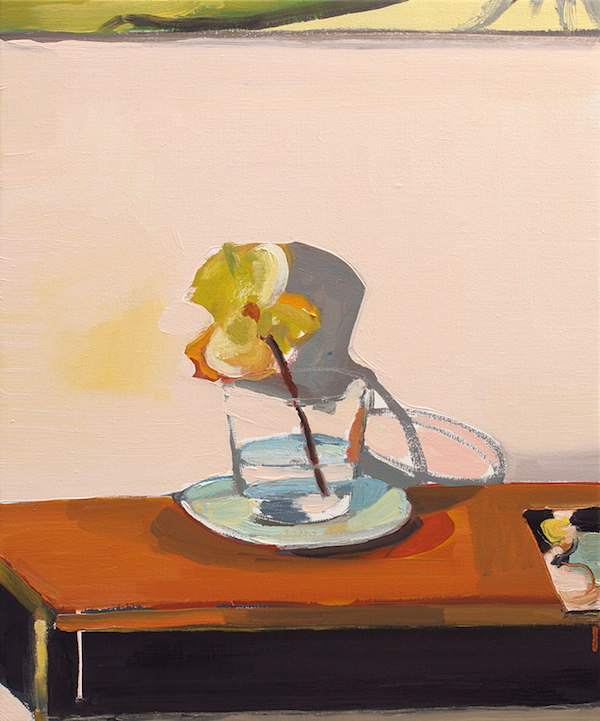 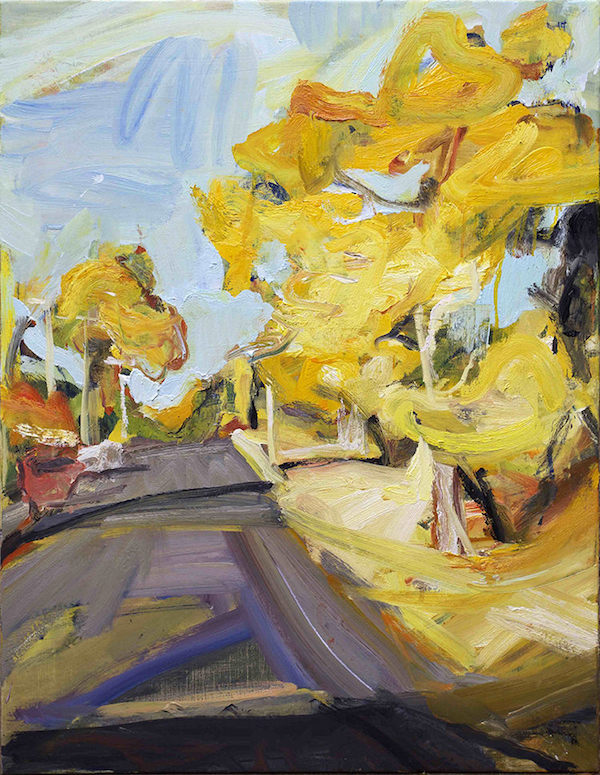 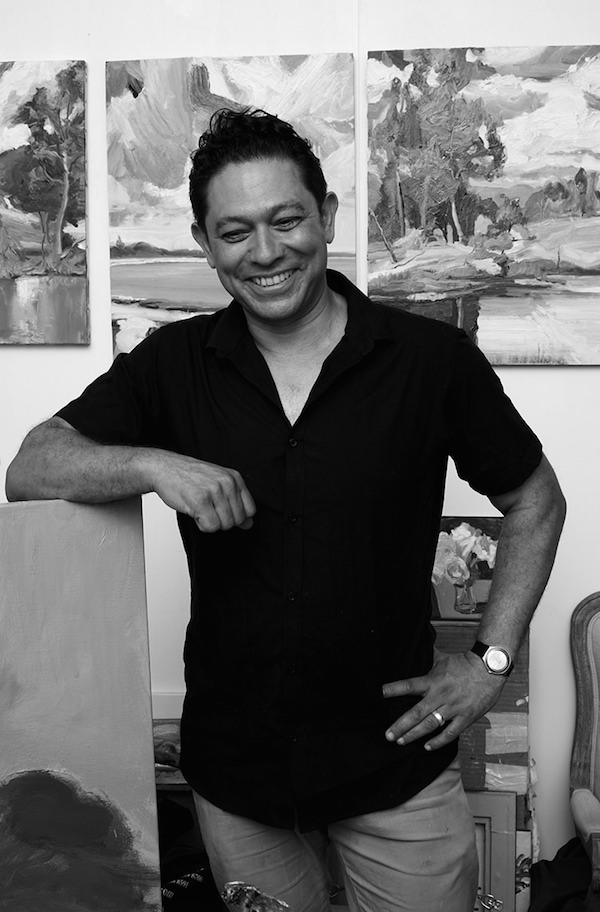 “I feel that painting is an aid to living,” says artist Robert Malherbe. “Drawing and painting intensifies the way we see the world.” Born in Mauritius, he moved to Australia as a young boy and after travelling and living in Europe, is based in Blackheath, NSW. Robert has just opened his first exhibition at a public gallery - a survey show of his work at the Blue Mountains Cultural Centre - which will run until 5 June.
“I’ve always had faith in my work but things began to change for me when my paintings were hung in major art prizes and drew positive notices from respected art critics,” he says. “We’d like to pretend that these things don’t matter but they do.” He has been a regular finalist in the Wynne Prize and in 2011 was awarded the AGNSW residency at Cité Internationale des Arts in Paris. In 2015 he won the Manning Art Prize, judged by art critic John McDonald. “I felt I knew where to go with my practice when I realised that my subject matter was right in front of me,” Robert says. “This was when I was around 19 or 20. That’s why I paint directly from life.” Already is he is focussed on his next commercial exhibition - at the Jan Murphy Gallery in Brisbane, from 14 June to 9 July. “I’d like to see my work getting more intense, clearer, brighter and better,” he says.
Which five words best describe you? I love what I’m doing.
How did you get your career start and what path have you taken since? I really didn’t have and I still don’t have a game plan. Libby Knott, who was a curator at a small Paddington gallery, saw the work I was doing and gave me my first solo show. It sold very well and drew the attention of a major Sydney dealer who then exhibited me in the following years. After that I began to show in other states as well. I suppose it all followed from there.
What’s the best lesson you’ve learnt along the way? Keep doing what you like but get better at it. Also, if the work doesn’t surprise you then don’t show it.
What’s your proudest career achievement? Being able to paint on a daily basis while maintaining a loving relationship.
What’s been your best decision? Not to put too much importance on money even when there wasn’t any.
Who inspires you? Anyone who has painted a good painting. I also love reading the great poets.
What are you passionate about? I’m passionate about many things but mostly painting and drawing. I’m not a very sporty person.
Which person, living or dead, would you most like to meet? Living - I’d love to chat with Frank Auerbach again. Dead - I would love to have a drink with Rembrandt and stroll along the beach at night with Wallace Stevens.
What dream do you still want to fulfil? My dream is to make it past 85 years of age and quietly go while squeezing a tube of paint.
What are you reading? Two books: Paris Nocturne by Patrick Modiano and Autobiography of Red by Anne Carson.