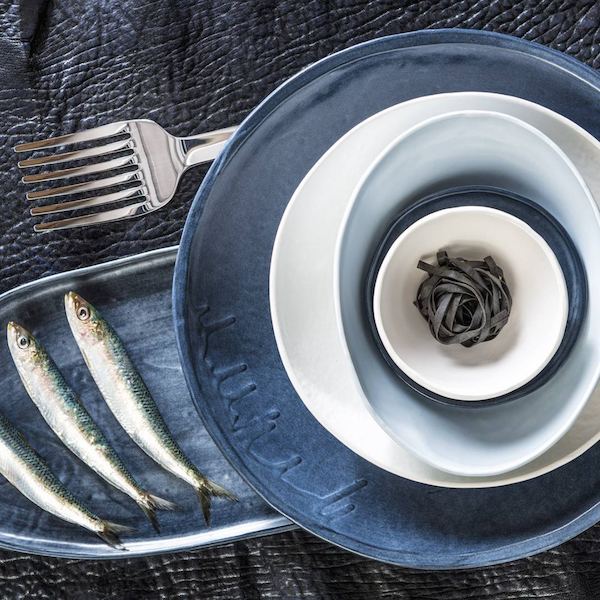 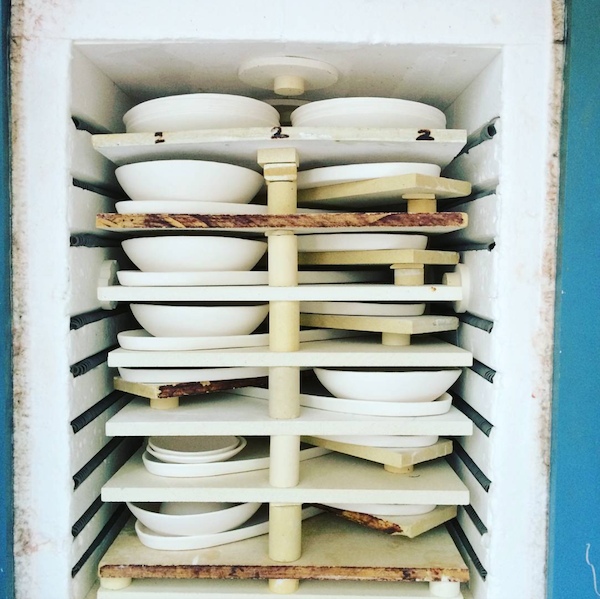 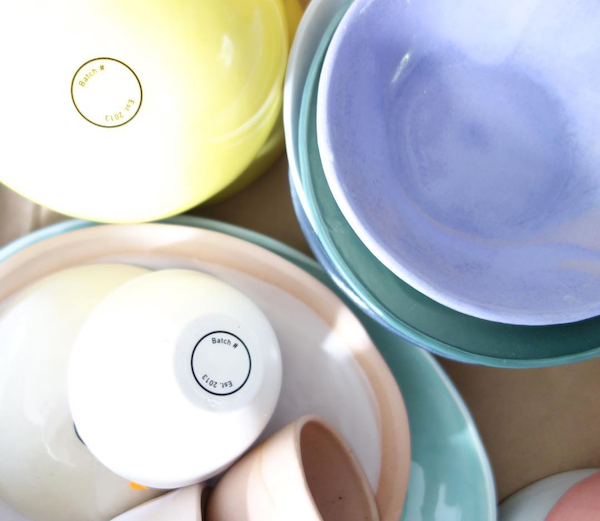 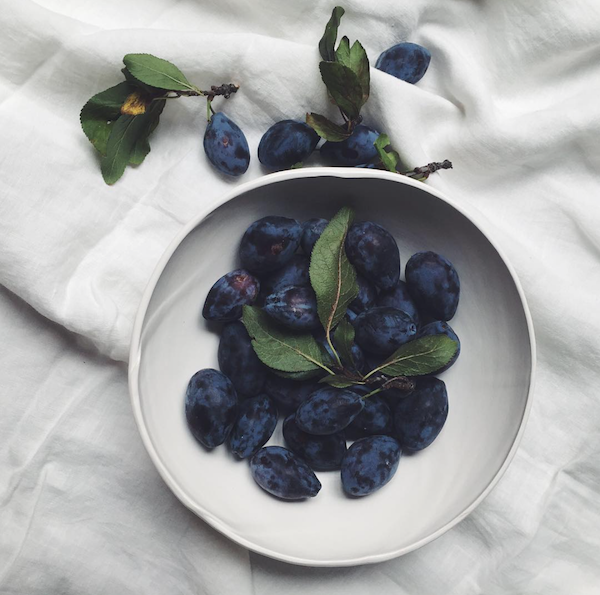 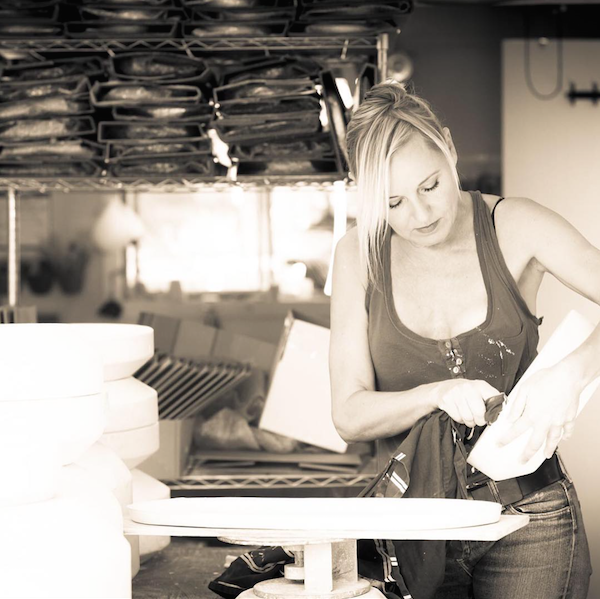 Juggling life as a ceramicist alongside careers in modelling, acting and singing is not that common. But then Joy Smithers has not had a regular sort of life. The Sydney-based creative is perhaps most well known for her roles in films and TV series such as Bangkok Hilton, The Flying Doctors and Home and Away, as well as a stint as a co-host on Good Morning Australia. However, alongside these public forays Joy was also behind the successful ceramics business Mud Australia for many years, alongside her business partner Shelley Simpson. After selling her stake in that business in 2000, Joy has more recently launched Batch Ceramics. At the end of last year she exhibited at Reed’s Sydney trade fair - it was her first fair in 15 years, and she’s about to show her wares at the upcoming Life Instyle Sydney event. “I am very excited and nervous,” Joy says. However, her ceramics are already in Neil Perry’s Rockpool, and Simon Johnson stores across the country.
Joy shares her story below, and while it’s longer than usual, it’s an interesting insight into the life of a ceramicist, co-founder of Mud Australia and an actor, too.
Register now to attend the upcoming Life Instyle Sydney event that explores Happiness By Design. The trade event runs 18-21 February at the Royal Hall of Industries and Hordern Pavilion.
This post was sponsored by Life Instyle, an event I have attended many times over the years. All editorial content was produced independently. Thank you for supporting businesses that help to make Daily Imprint possible. - NW
Which five words best describe you? Time-poor, preoccupied, driven, tactile, enthusiastic.
How did you get your career start and what path have you taken since? At 13 years of age in response to my mother insisting I study art, I locked myself away in the filthy, abandoned and disused ceramics room at Fort Street High in Petersham as a form of teenage mutiny. This space was down a little corridor off the main art classroom - meaning that no one could see me or hear me if a class was in session. No one in the entire school did ceramics or had used that space for years until I came along and cleaned it up; it was a filthy junk storeroom.
What I didn’t realise is how competent my art teacher was, a celebrated artist herself - Selwyn Smith, and I had her full attention and basically this ceramic studio all to myself for over one entire year until the other years caught on and began to take an interest in clay. Miss Smith taught me extensively and patiently how to throw clay, which is one of the great and enduring loves of my life. If it was not for her I would have none of this and Mud Australia would never have been.
I left my academic standard school in year 10 - unheard of to leave such a school before your HSC. I left to pursue modelling offers from overseas, driven by my older sister Sue who was a successful fashion model in Europe and was my stage mother. At 16 I had left home and was living in Darlinghurst and I wanted to travel overseas. My parents didn’t agree so I forged my mother’s signature on my passport application and jumped on a plane to Tokyo to model.
It was the first time I had been on an airplane or  stayed in a hotel. I was not so brave as my big sister Sue had organised everything and it was safe and well organised. I spent weekends scouring shops, galleries and museums in search of Japanese ceramics - the history, origin and process blew my mind. It’s always fascinated me that they throw clay in the opposite direction.


Which person, living or dead, would you most like to meet? Jesus.
What dream do you still want to fulfil? Study ceramics in Japan.
What are you reading? Useful by Debra Oswald.
images courtesy of batch ceramics; photography tim bauer (1), foragers and co (4)