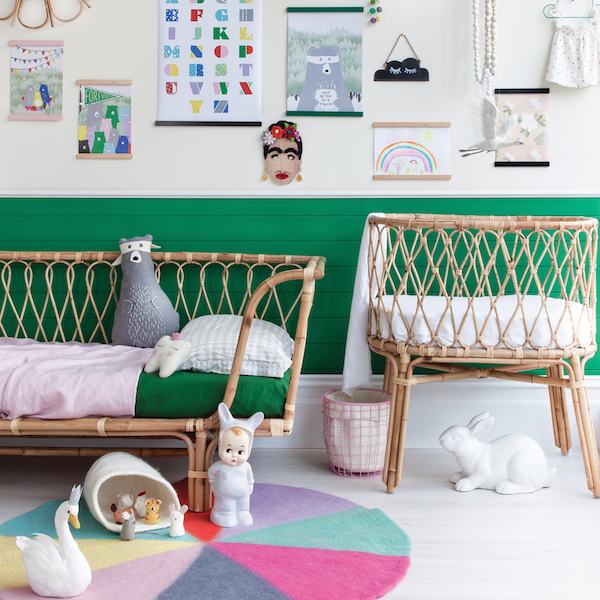 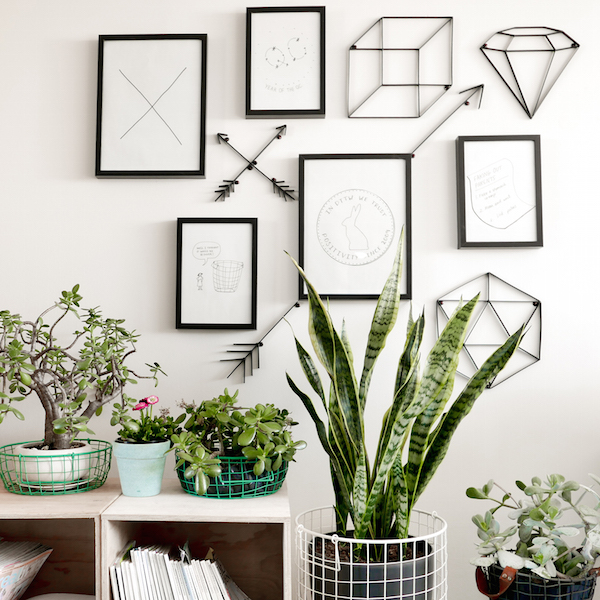 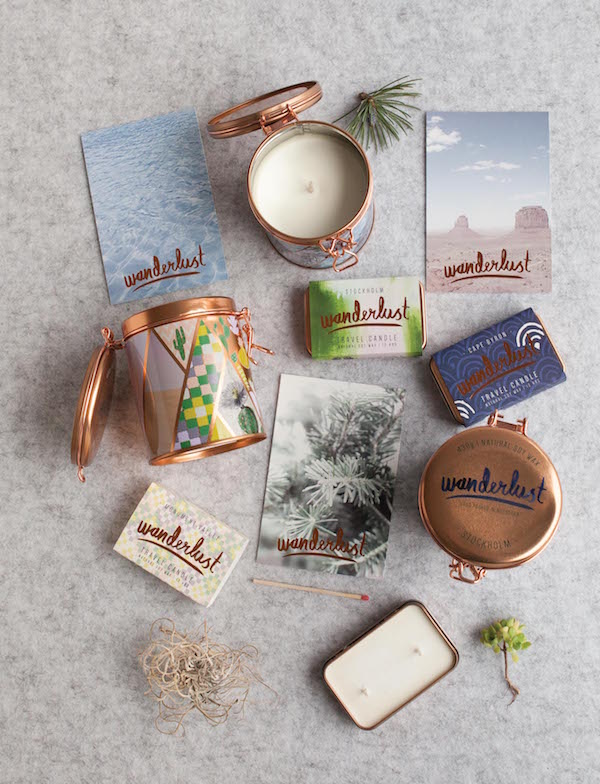 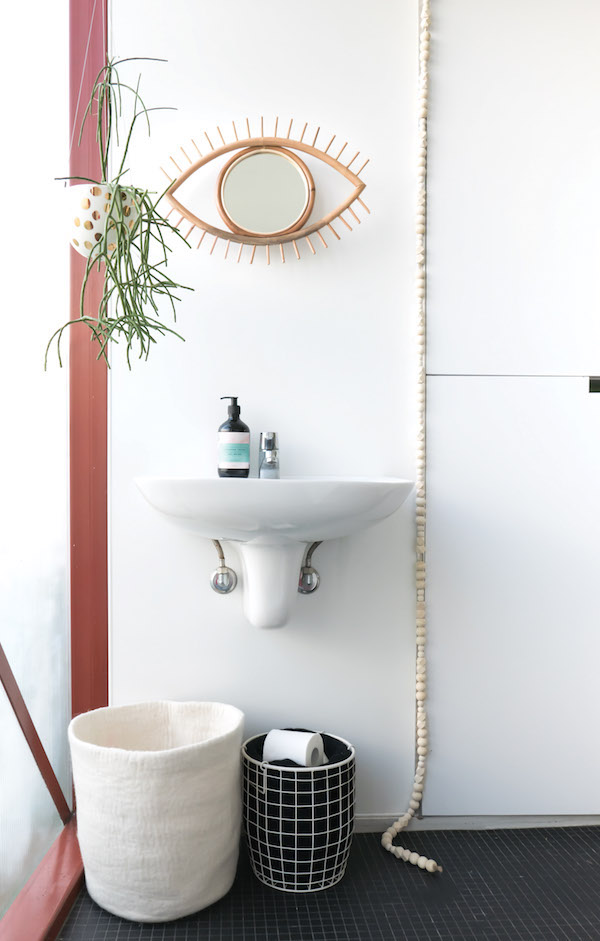 Having an artist as a father and a creative mother had a great influence on Amber Clohesy. “I was very lucky as a child to be surrounded by the Sydney art world of the 1980s and 90s,” says the founder of homewares wholesaler Down To The Woods and The Woodsfolk, its retail offshoot. Her artist father Graeme Townsend would take his family to Africa, Asia and America as well as many trips to the Australian outback and desert for research. However, while her childhood was full of creativity, Amber was strongly encouraged in a business direction too. After working in banking and finance as well as styling and photoshoot assisting, she moved to Melbourne in 2008 and launched Down To The Woods. The business started out as the Australian and New Zealand distributor for Heico lamps. However, it was at the company’s second Life Instyle trade show in Melbourne 2010 that it launched its own products - the Freckle rug and the Little Lamb garland - and it has gone on to focus on its own range. “Mainly because I get much more joy out of ones we’ve developed in-house,” Amber says.
This year Down To The Woods will be exhibiting for the 12th time at Life Instyle. The company’s ranges are geared towards launching at the trade show each season. “With this show we are keeping it very clean and simple with the focus being solely the product and not a stand extravaganza,” Amber says. “We are launching a handful of products - some are Easter based and some beautiful new cards; it will be lovely to have the opportunity to share these great new pieces.”
Register now to attend the upcoming Life Instyle Sydney show. The trade event runs 18-21 February at the Royal Hall of Industries and Hordern Pavilion.
This post was sponsored by Life Instyle, an event I have attended many times over the years. All editorial content was produced independently. Thank you for supporting businesses that help to make Daily Imprint possible. - NW
Which five words best describe you? Loyal, sweet-toothed, creative, optimist, contrary.
How did you get your career start and what path have you taken since? I got it after convincing Heico to let me be their Australian and New Zealand distributor - I still look back and think wow that was a lucky break. From that “yes” and leap of faith on their part Down To The Woods evolved.
What’s the best lesson you’ve learnt along the way? Not to take it all too seriously. We are not saving lives, we are creating and selling homewares.
What’s your proudest career achievement? Having stores that love our brand and trust that their customers will love everything we do. Their loyalty and dedication is fantastic.
What’s been your best decision? To move to Melbourne - this city has treated our little family so well in the eight years we’ve been here. Life really came together from the day we arrived, and onwards.
Who inspires you? I don’t get inspired by other people. Getting out in the world inspires me: watching crazy traffic jams in Kathmandu, the sparkling ocean down at Rye or even getting on a plane and sitting there unplugged for twelve hours listening to music all give me my greatest source of inspiration.
What are you passionate about? I’m passionate about architecture and interior design as well as good food and travel. Basically, my Pinterest boards divulge where my passions lie!
Which person, living or dead, would you most like to meet? Whilst I’m an absolute republican I have a guilty royal family obsession; I’m fascinated by the British monarchy. I would love to have tea with the Queen. I think her life dealing with the general public would make her the best small talk companion ever.
What dream do you still want to fulfil? Building a weekender surrounded by trees for my family to escape to and unplug and simply breathe.
What are you reading? Burial Rights by Hannah Kent.
images courtesy of down to the woods