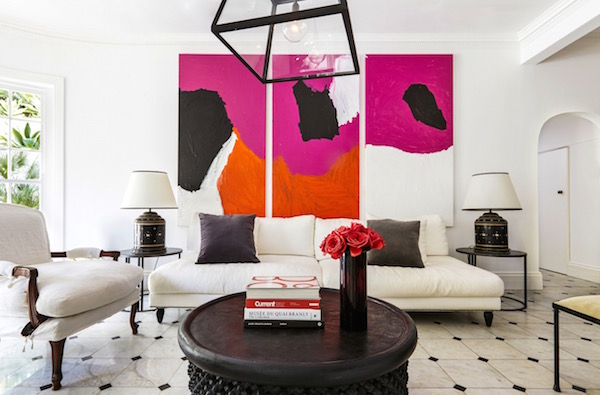 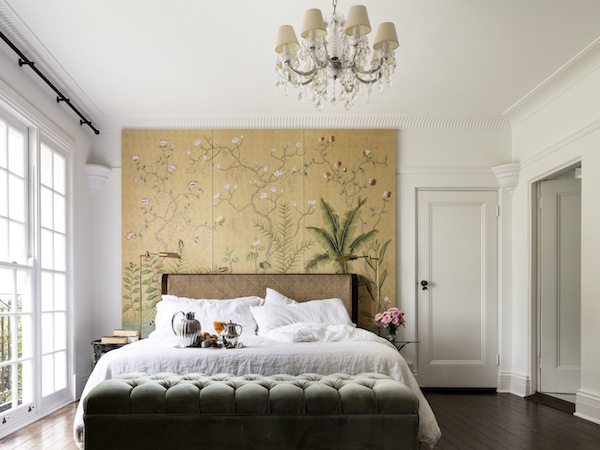 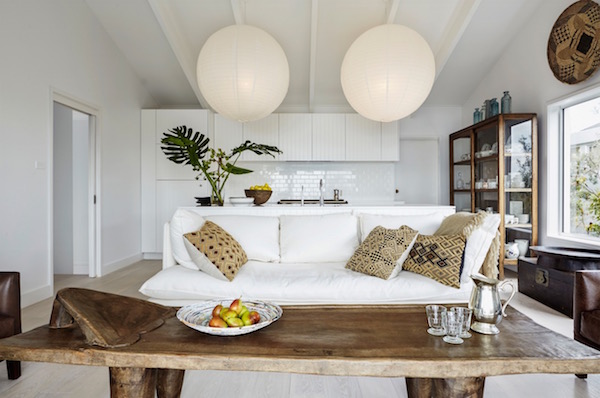 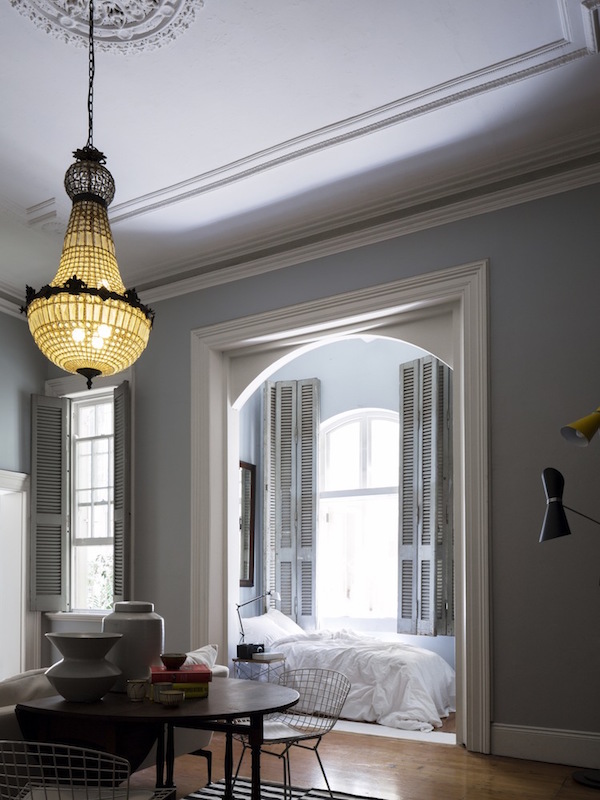 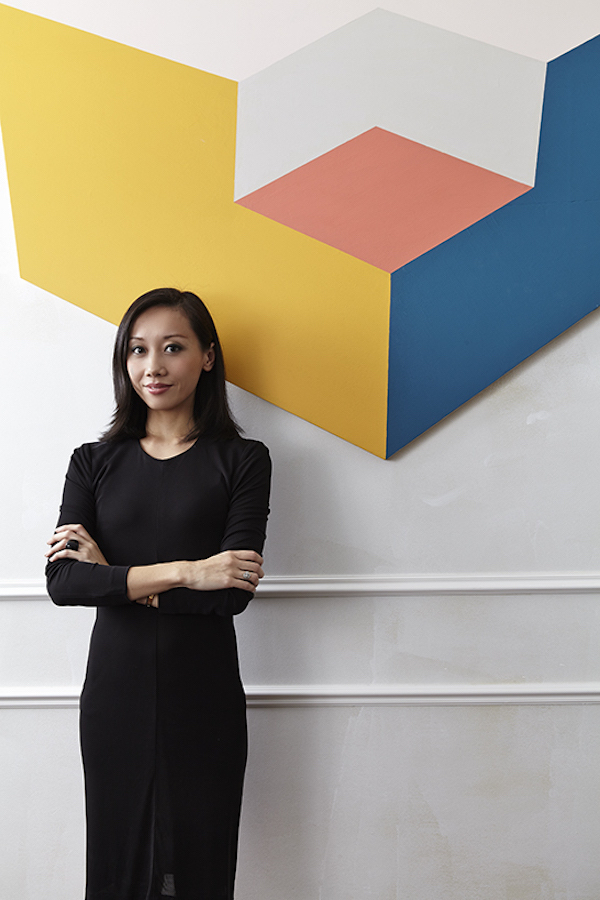 After receiving scathing advice from a sour interior designer, Sydney-based interior designer Gillian Khaw was determined to prove him wrong. When she first considered taking the leap from a career in finance, and asked this acquaintance for advice, she says his charming demeanour changed. He suggested Gillian would be better to contact the “housewives who dabble in interior design”, she says. “That put-down has motivated me ever since.” It has also propelled her from Sydney to Paris and London before returning to her home town, where she had studied interior design at the Enmore Design Centre. While in the UK she gained experience with Anouska Hempel and has also spent time in the offices of Burley Katon Halliday. Now Gillian is out on her own and has been busy working on a range of residential projects.
Which five words best describe you? Contemplative, sensitive, idiosyncratic, innumerate.
How did you get your career start and what path have you taken since? My career start was working in European antiques. Since then I’ve been fortunate to have worked in two very different offices, aesthetically speaking - the highly decorative and layered style of Anouska Hempel in London and the contemporary, exquisitely edited style of Burley Katon Halliday. It’s a strange pedigree, but I couldn’t have hoped for better.
What’s the best lesson you’ve learnt along the way? Design concepts need time to incubate - that is, ideas need to be put aside for a while to improve. It seems obvious but designers often don’t work this stage into a project’s timetable.
What’s your proudest career achievement? Rather than one epiphany, every time a project is completed is a renewed moment of pride.
What’s been your best decision? It’s too early to tell.
Who inspires you? Anybody doing their own thing - with original thought. There’s so much media to take inspiration from this is increasingly harder to achieve.
What are you passionate about? Creating beautiful, thoughtful interiors.
What dream do you still want to fulfil? A commission for a house… on an isolated site overlooking the Mediterranean. Any James Bond villains looking for a designer please get in contact.
Which person, living or dead, would you most like to meet? I would have liked to have met the Bloomsbury set: the group of artists, writers, thinkers and even an economist that influenced and promoted each other in the early 20th century. I love that they cross-pollinated ideas, despite the dissimilarity of their fields.
What are you reading? The Lady in Gold - the story of Gustav Klimt's portrait of Adele Bloch-Bauer. I also like to read the week’s At Home column in the Financial Times - it’s a stickybeak into interesting people’s interesting homes and a potted biography rolled into one.
images courtesy of gillian khaw; photography michael wickham and justin alexander