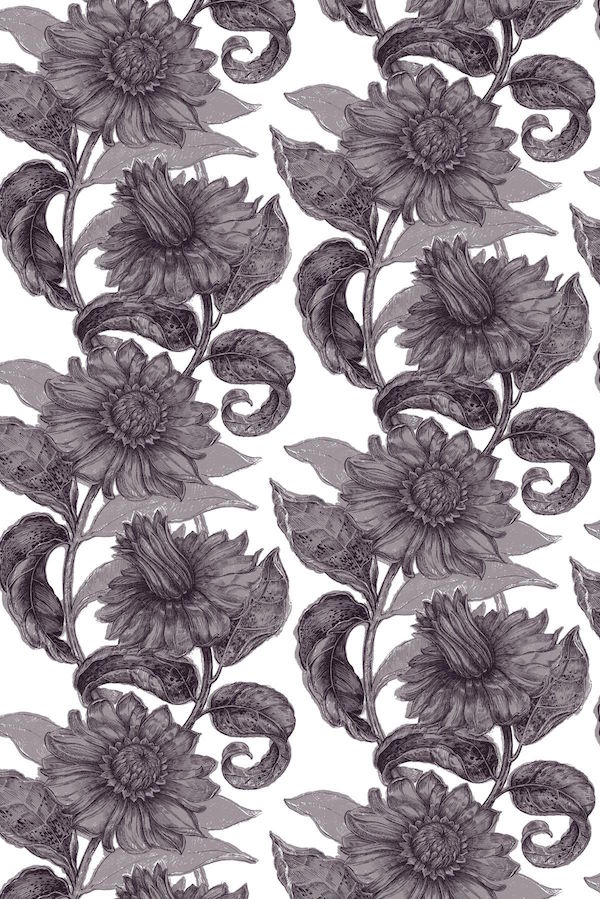 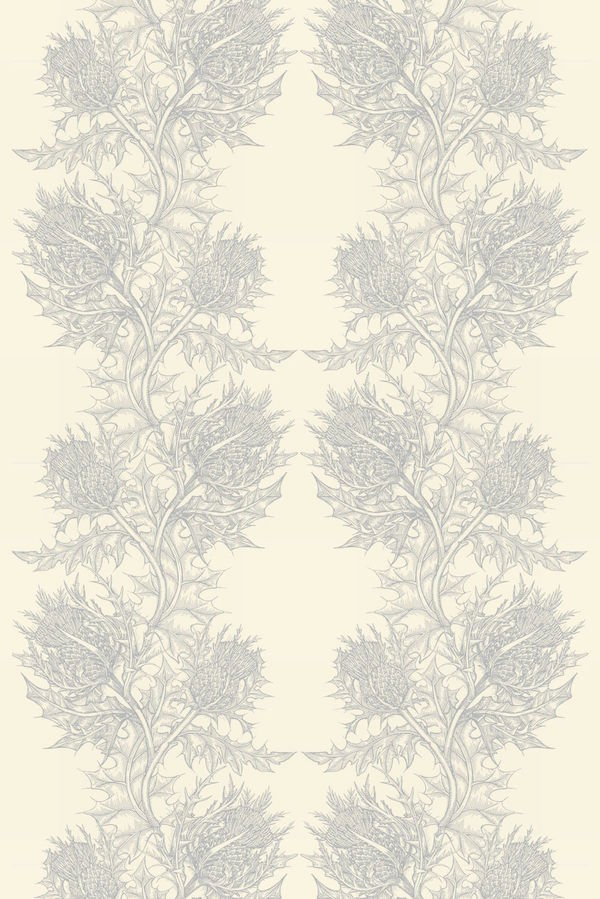 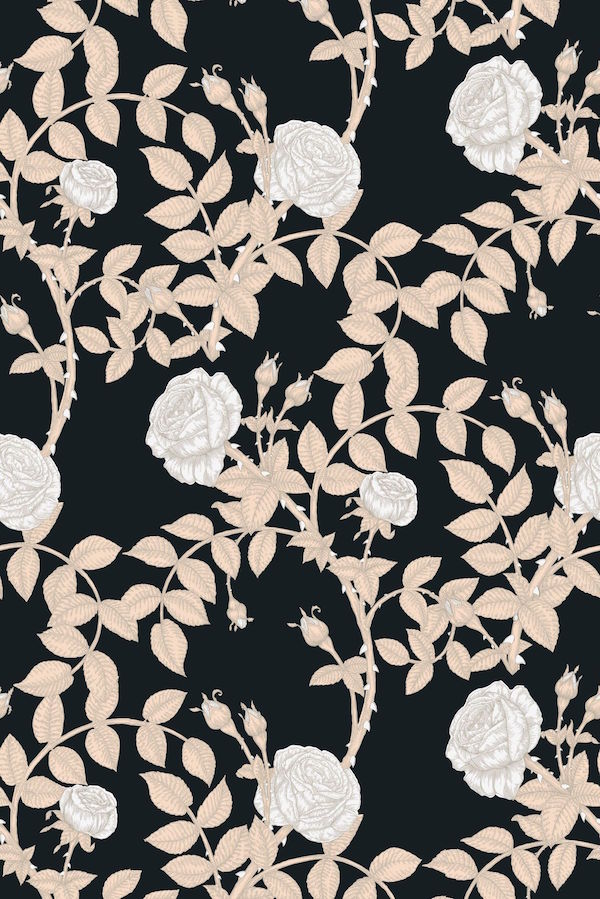 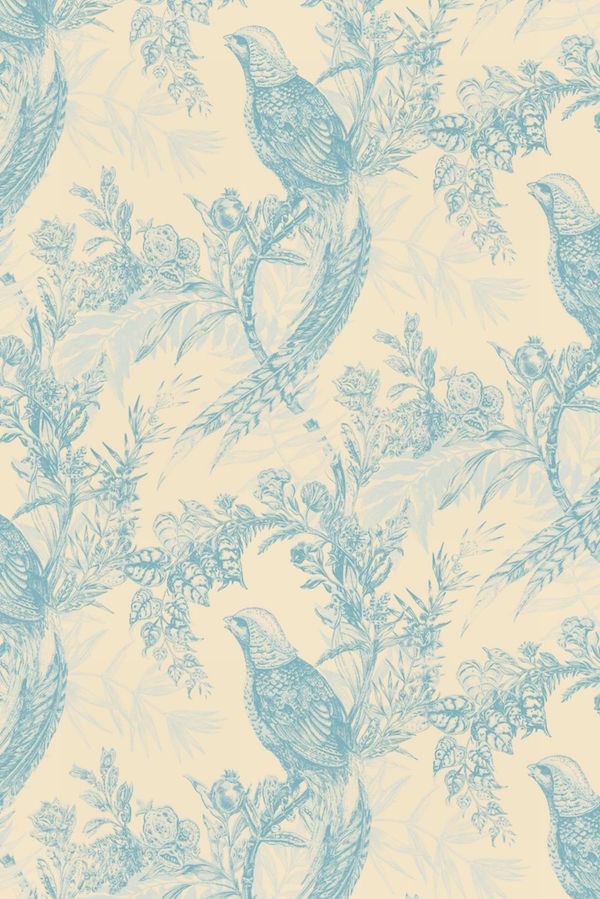 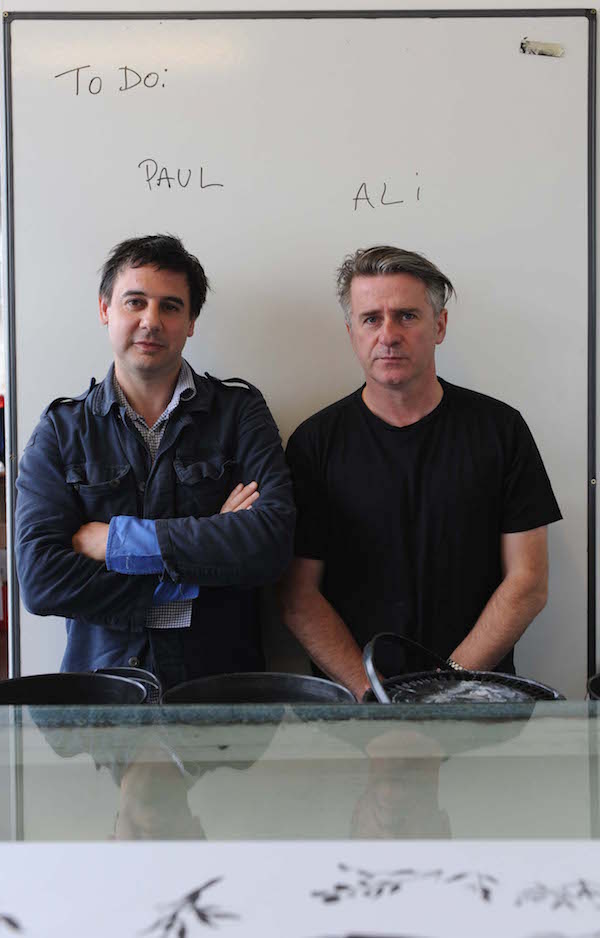 It was a Glasgow Toile wallpaper that put Timorous Beasties on the world map in 2004. But the Scottish-based design studio by Alistair McAuley and Paul Simmons had been going for 14 years by then. “We remember years ago when we went to Vogue to meet with the late Isabella Blow, who loved the work, and at that point we thought we had made it - how wrong we were: that was in 1996!” they say. But 2005, when they were nominated for Designer of the Year at the London Design Museum, really felt as if there was a shift in appreciation and demand for their designs.
“As two grown men, there is definitely something of the Billy Elliots about working in textiles, but it really did appeal because I think we both liked the idea of making stuff, and being able to draw and paint, and the idea of learning a craft/skill,” they say. “At the same time neither of us wanted to make any big statements about the world or express some personal anxiety, so we knew we we’re never going to do Fine Art; graphics seemed a bit dull; illustration too restrictive; ceramics and jewellery and product design too 3D, so textiles it was.”
This year marks 25 years in business for Timorous Beasties. Their designs are used on a range of products - from fabric to rugs and ceramics to furniture. They have worked with Nike, Fortnum & Mason and Penguin Books, and have exclusive lines in Liberty London and the Scottish National Portrait Gallery, among others. Timorous Beasties opened their first retail shop in 2004 in Glasgow and since 2007 have a London showroom.
Which five words best describe you?
Alistair: Anxious, stressed, paranoid, insecure and a sense of humour.
Paul: Six foot one, dark, overweight, baggy-eyed and bald.
How did you get your career start and what path have you taken since?
Alistair: After an exciting graduation in 1988 there followed a disappointing summer, Paul and I were sitting on a roof in London drinking beer and decided that we would set up a studio to design and print our work, as nobody else would, we still had our post grads and MAs to finish first.
Paul: We both met and studied at Glasgow School of Art 1984-1988, then from 1988-1990, I studied at the RCA in London, and Ali did a postgrad in Glasgow. I think we realised early on that if you want to do anything your way, you have to do it yourself, and we wanted to produce our own fabrics, also to be very pragmatic about it. Physically it takes two people to print a fabric, one to push and one to pull the squeegee.
What’s your proudest career achievement?
Alistair: All of it. We have grown our business over 25 years. We have great staff, two showrooms, a substantial website and a lovely studio, and we get to do what we trained for. All of this has contributed to where we are today. So I am proud of it all.
Paul: Having a large vase of flowers fall on my head in a Michelin-stared restaurant in Basil, Switzerland during a meeting.
What’s the best lesson you’ve learnt along the way?
Alistair: It’s a lot harder than you imagine it will be and therefore very different from how we planned it. So I try not to panic too much, which is bullshit because I panic all the time.
Paul: Don’t sit under large vases of flowers.
What’s been your best decision?
Alistair: Starting up the studio straight after college and being determined to keep it going regardless of how difficult it got and getting a book keeper.
Paul: Getting the restaurant to pay my medical bill.
Who inspires you?
Alistair: People who can answer these questions without sounding like an arse. So everyone and anything that teaches you right from wrong.
Paul: Anything and everything, I can’t remember who said, “Most things when you look at them long enough are pretty inspirational.”
What are you passionate about?
Alistair: Trying to make things better.
Paul: Breakfast!
Which person, living or dead, would you most like to meet?
Alistair: William Morris, Charles Darwin and David Bowie.
Paul: Spike Milligan.
What dream do you still want to fulfil?
Alistair: Wealth, health and happiness.
Paul: A lie-in past nine o’clock!
What are you reading?
Alistair: Aunt Julia and The Scriptwriter by Mario Vargas. LLosa. But I seldom read, makes me fall asleep.
Paul: The Sting in the Bee by John Gould - I have to, for work!
images courtesy of timorous beasties