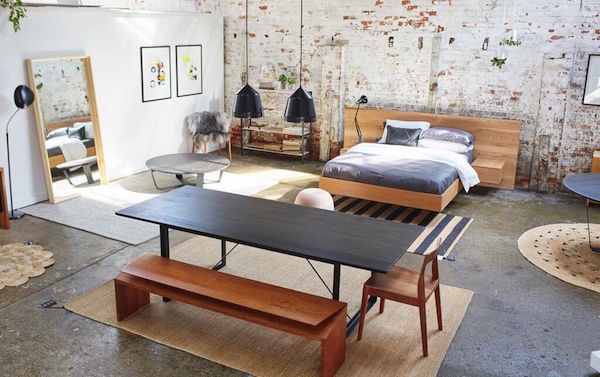 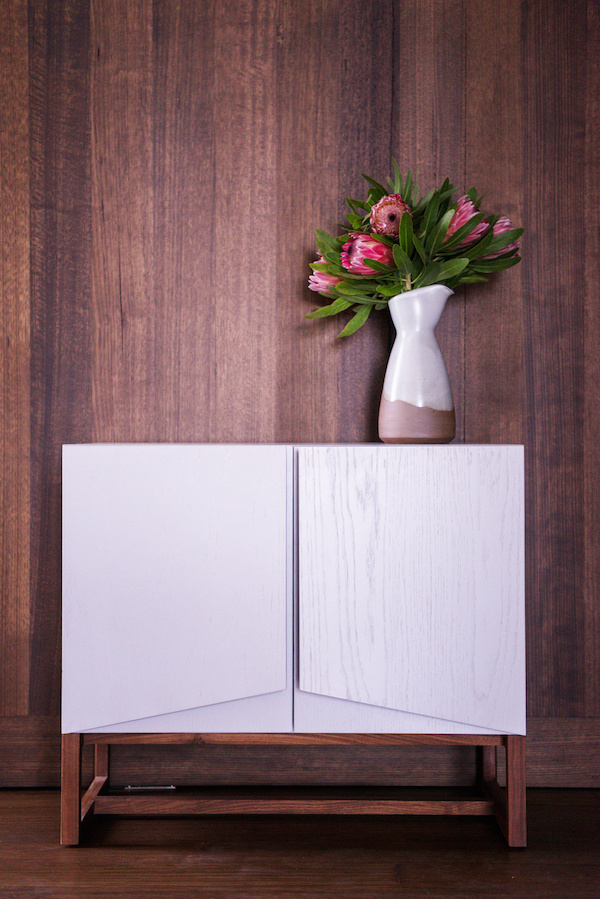 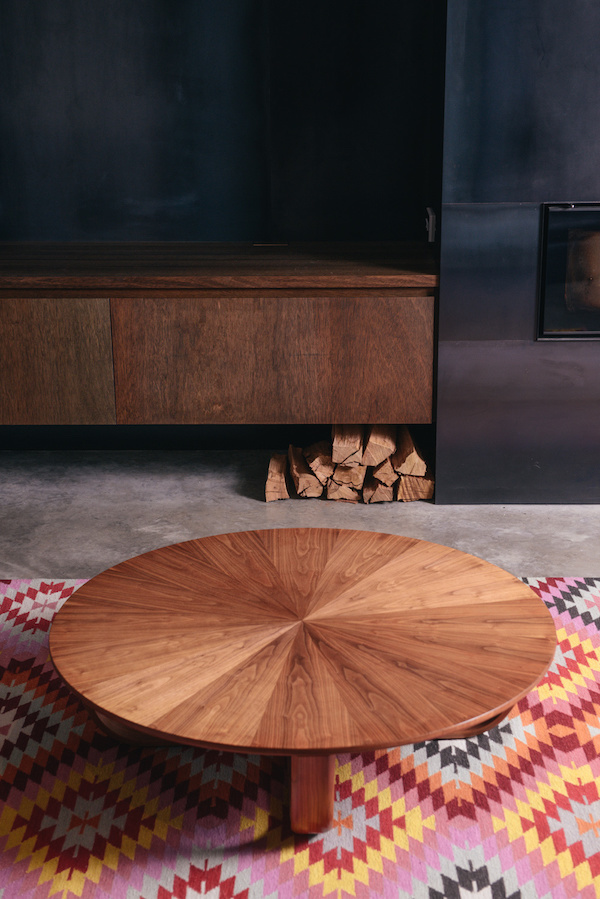 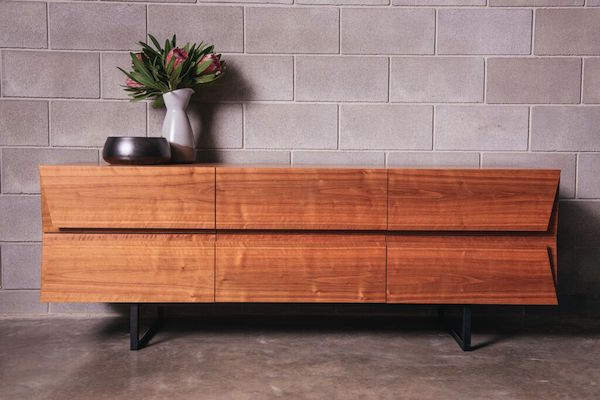 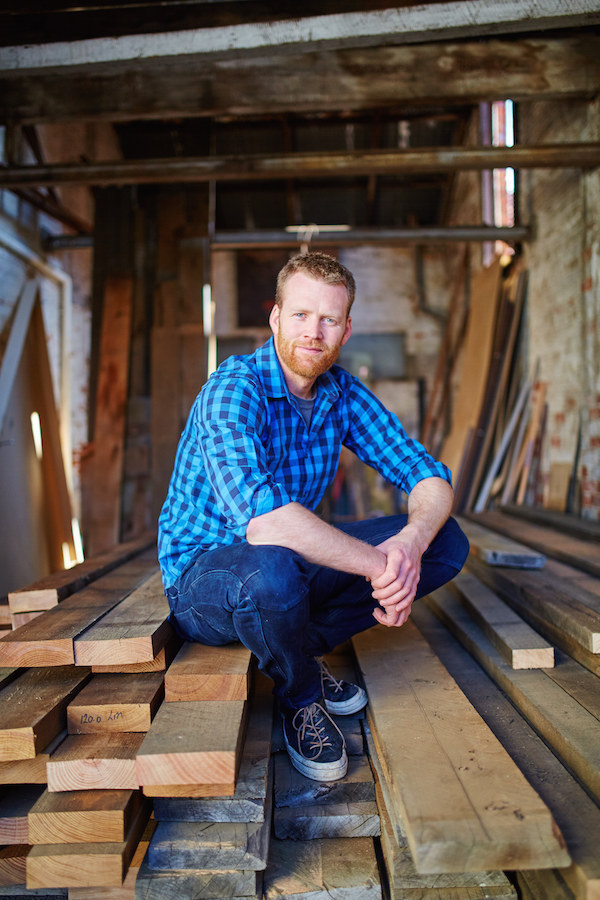 The less-followed path turned out to be a good one for furniture maker Simon Ancher. He comes from a long line of architects - his grandfather, father, mother, two sisters and brother have all belonged in the profession - however, the chance to work with maker and designer Chris Jones gave Simon other ideas. “I’ve always appreciated designed objects and marvelled at their resolution,” he says. While he was born in Newcastle, Simon grew up in Tasmania and studied furniture design at the University of Tasmania, completing the course with Honours in 2000. He has been running his own design practice ever since. Simon started taking commissions while based at the Designers Makers Cooperative workshop in North Hobart. To expand his knowledge base, a couple of years later he enrolled in a Bachelor of Environmental Design, and afterwards was offered a position as program director of furniture design for the School of Architecture and Design at the Univeristy of Tasmania, Launceston. In partnership with his wife Lisa, earlier this year he opened Simon Ancher Studio, where he creates his own designs - using mainly Tasmanian timbers - and she helps run the space, selling a range of complementary wares too. “It has been the best decision,” he says. “A risk that has proven to be worthwhile.”
Which five words best describe you? Passionate, workaholic, playful, committed, considerate.
How did you get your career start and what path have you taken since? The furniture design aspect of my working life has been 100 per cent self-employed - head down, tail up. In recent times it has been the collaboration with my wife Lisa that has really seen things change for the better - she’s a gem.
What’s the best lesson you’ve learnt along the way? You can’t do it all yourself.
What’s your proudest career achievement? Opening the studio in St John Street in March of this year was a very proud moment, but I’d also have to say being part of the Design Island exhibition that launched at the Sydney Opera House was very special. In 2004, Design Island was the name given to an exhibition coordinated by Arts Tasmania and featuring artwork by 20 leading Tasmanian designers held in Sydney and Tasmania. Following the success of the exhibition, the Design Island name was then used by Arts Tasmania to describe a five-year strategy of design-related events aimed at growing and inspiring the design sector in Tasmania.
What’s been your best decision? Opening the St John Street studio, and listening to my wife.
Who inspires you? My wife Lisa and three sons Jack, Charlie, and Hugo are a tremendous source of inspiration. My mother Krissy, who has beaten cancer on two fronts, is one of the strongest people I know, and my father John whose humility and consideration of others is astounding.
What are you passionate about? Living life to the fullest with my family - I do everything for my family.
Which person, living or dead, would you most like to meet? Aalvar Alto.
What dream do you still want to fulfil? There are so many unfulfilled dreams… one that hopefully isn’t too far away is to build our new family home - and studio/workshop - on our block by the Cataract Gorge in Launceston.
What are you reading? Alain De Botton’s The Architecture of Happiness and Steve Biddulph’s Raising Boys.
images courtesy of simon ancher studio; photography jonathan wherrett, portrait bruce moyle