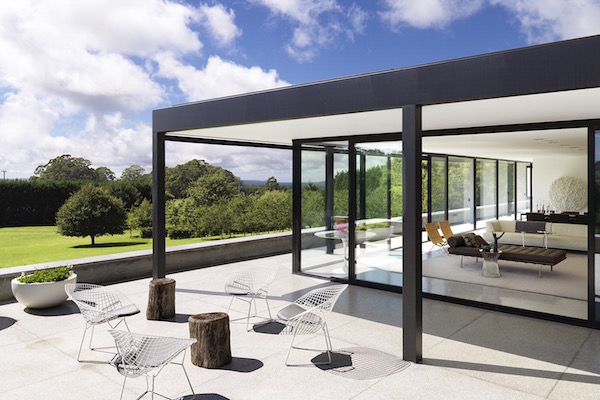 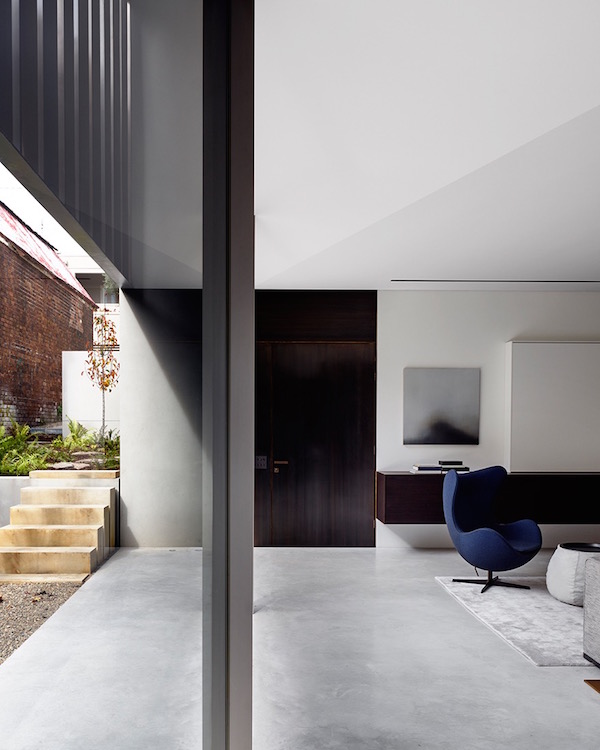 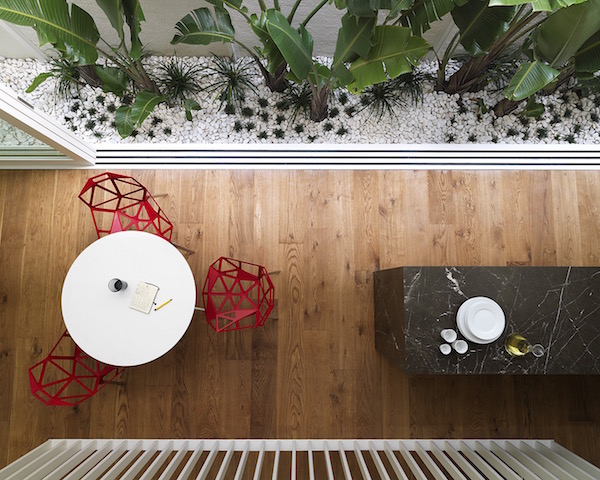 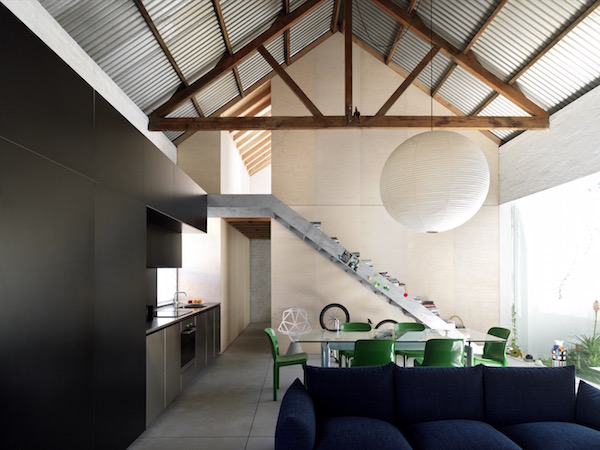 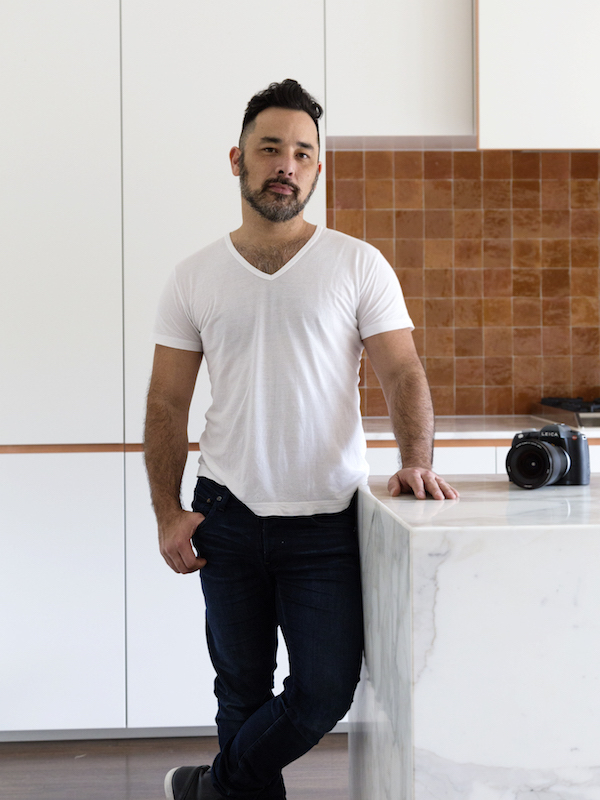 The pull of photography was too strong for Justin Alexander, despite some early doubts. After school - which started in Papua New Guinea, where he was born, and continued in Cairns for the senior years, he began a Bachelor of Photography at RMIT in Melbourne but quit in first year to change courses for a “real” profession. Justin moved to Brisbane, enrolled in and finished law school, but never really committed to a legal career. Instead photography was luring him back. “I learnt initially by reading, then asking, then assisting for four years - five including a year in London,” he says. It was a phone call to a magazine editor that kickstarted Justin’s career as an interiors photographer though. Since then he has become in demand with architects, including Luigi Rosselli and Tobias Partners. His work is also often featured in leading publications too - from Vogue Living to Belle and Habitus Living.
Which five words best describe you? Discerning, uncompromising, sensitive, dreamer, flaneur.
How did you get your career start and what path have you taken since? I returned to Sydney after assisting in London and made a phone call to an editor who was willing to take a chance on me. That first commission happened to be an interior and I’d have to say that more than anything set me upon this particular path. Most of my training was actually in still life.
What’s the best lesson you’ve learnt along the way? To trust my own instincts.
What’s your proudest career achievement? Assisting London-based Italian photographic duo Coppi Barbieri. In my opinion the best photographers on the planet.
What’s been your best decision? Leaving law practice and becoming a photographer.
Who inspires you? I tend to find inspiration outside of the photographic community. It’s industrial designers, architects and even nature that produce things I want to document; and of these there are far too many to mention.
What are you passionate about? In life; food and travel. In work; the details.
Which person, living or dead, would you most like to meet? Ansel Adams. He combined technical perfection with an aesthetic that leaves you speechless when viewing his prints.
What dream do you still want to fulfil? Finding a way to split my time between Sydney, Milan and London.
What are you reading? The Happiness Hypothesis by Jonathan Haidt.
images courtesy of justin alexander