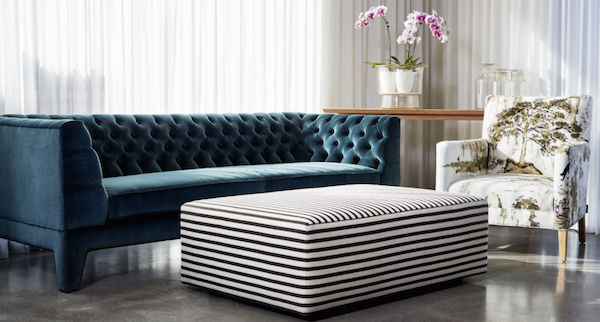 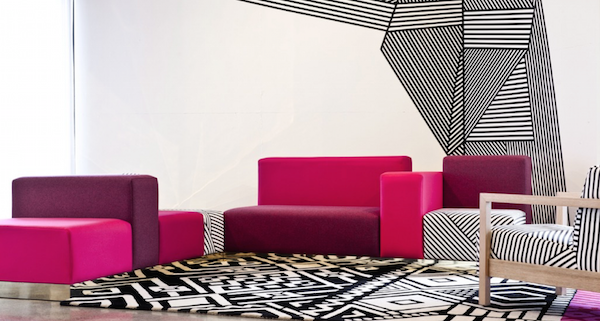 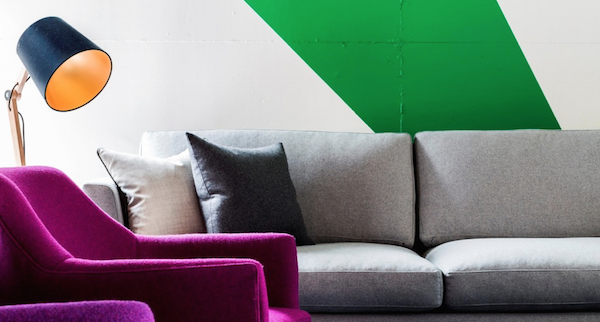 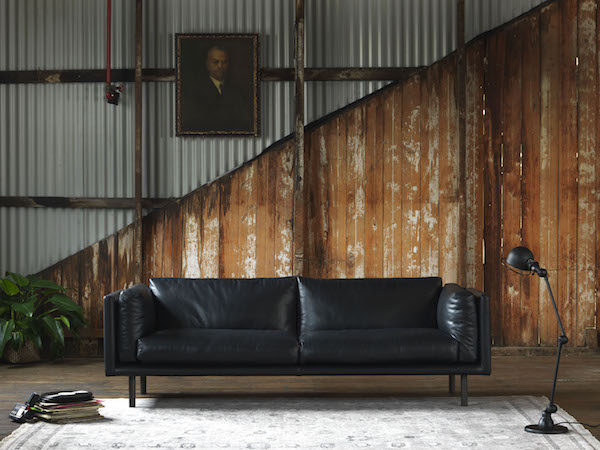 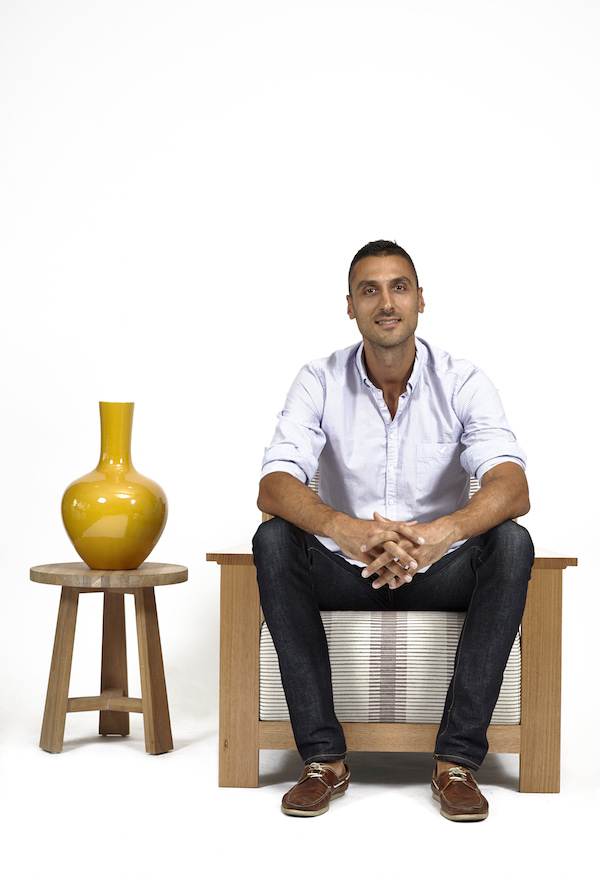 Leonard Georgopoulos was brought up in the world of Australian furniture design and manufacture. Born in Melbourne, he was regularly taken on tours of the Arthur G factory by his father and founder of the company, Arthur Georgopoulos. “For me, there has never been any doubt that I would be involved in the family business,” Leonard says. However, he first completed a degree in management and HR. Leonard has been running Arthur G for the past 10 years and in that time he has expanded it from a wholesaling operation to retail too. He has also overseen collaborations with Australian designers, including Diane Bergeron [interview]. “Today, my father recognises what my different skills bring to the business, and how they have contributed. It continues to be a challenging and rewarding undertaking.”
Which five words best describe you? Passionate, committed, positive, decisive, driven.
How did you get your career start and what path have you taken since? For me, it’s been a very natural process. After completing a degree in management and HR, I approached my father about taking over the management of Arthur G. Some would say it’s an ideal scenario being able to combine two passions into a career, but the bonus is the fusion of both of skills.
What’s the best lesson you’ve learnt along the way? Never stop learning. The ability to grow and adapt to market conditions is also hugely important.
What’s your proudest career achievement? Prior to my active involvement, Arthur G was a primarily wholesale business. Since taking up the reigns 10 years ago, I have focussed on launching and developing the retail side of the business. We now have showrooms in Melbourne, Sydney and Perth, with a dedicated presence in Adelaide and Canberra. Seeing Arthur G grow has been a one of my proudest achievements, and something which has enabled us to control the brand’s destiny.
What’s been your best decision? While launching our retail presence has been my best decision, maintaining our Australian design and manufacturing credentials has been an equally important one. Keeping our manufacturing base in Melbourne has not only enabled us to control and maintain the high quality of craftsmanship demanded, but allows us to offer a level of customisation on all of our products which is becoming somewhat of a rarity in Australia, and an attractive proposition for a growing number of top designers.
Who inspires you? I’m more inspired by the industry as a whole rather than one particular person. In saying that, I am to this day inspired by my father’s determination and passion for the business he is still actively involved in. Even though he’s in his 60s, he still remains as motivated as ever.
What are you passionate about? That’s simple. Australian design, Australian craftsmanship.
Which person, living or dead, would you most like to meet? Perhaps Bill Gates, for simply having a dream, starting small, and eventually building one of the greatest companies in the world today. I’m also inspired by his commitment to giving back, and he’s now emerged as one of the biggest philanthropists of our age.
What dream do you still want to fulfil? The dream is to continue to develop Arthur G in Australia, with a view to expanding overseas. It’s definitely an exciting prospect.
What are you reading? I’ve just finished Capital in the Twenty-First Century. It’s in reference to economic patterns during the18th century and how it’s affected today’s economy.
images courtesy of arthur g