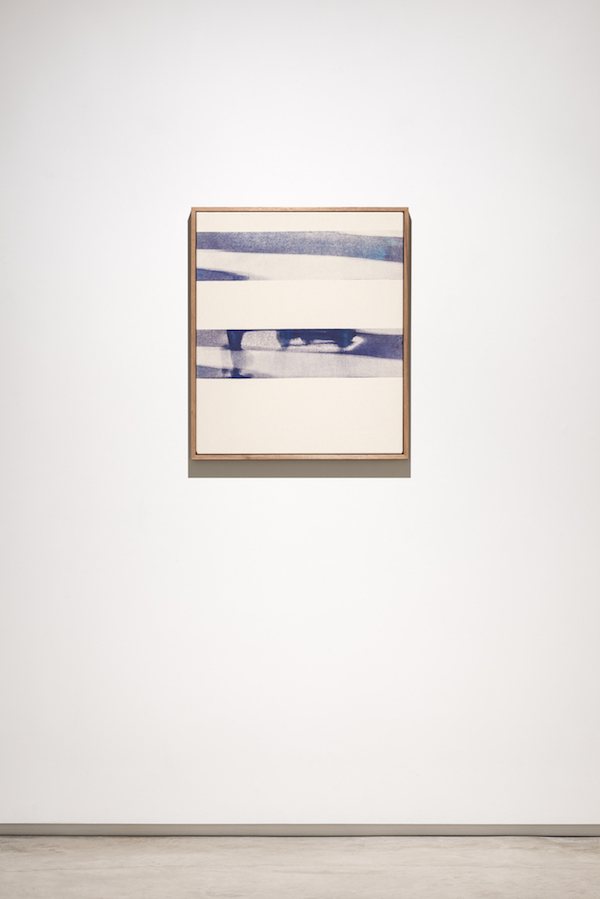 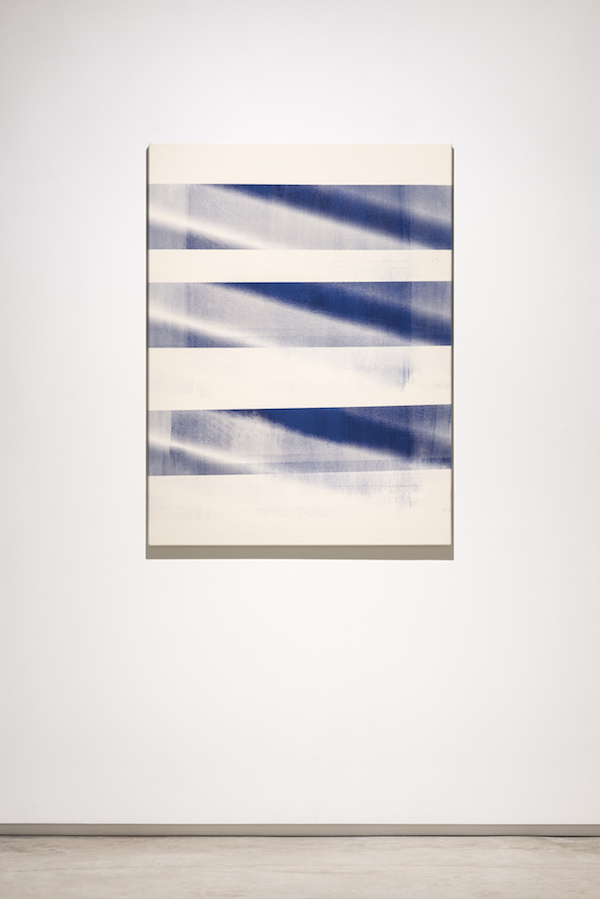 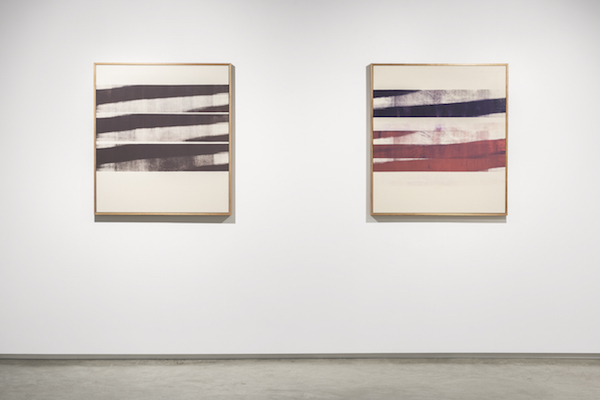 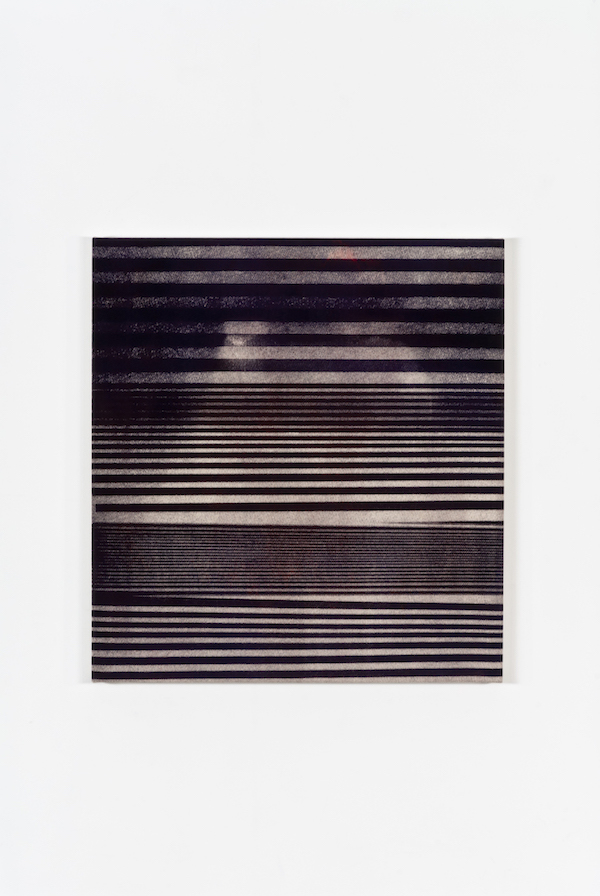 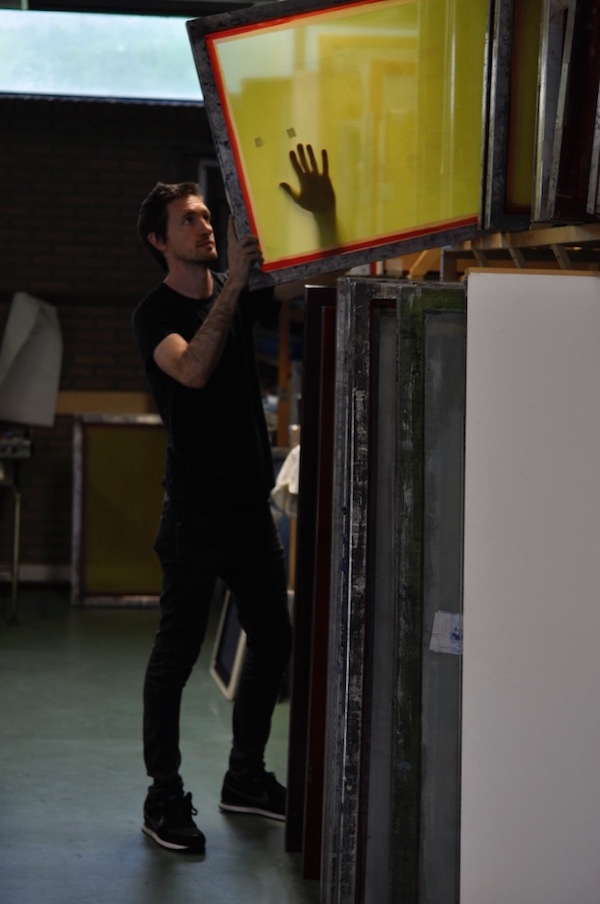 It was during Matthew Allen’s fourth year at art school that he started to make a shift with his work. “I felt it expressed what I wanted it to and could be linked to a history of making that had gone before,” he says. “There was a feeling of belonging and contentment with the work, following that feeling is how I navigate my art practice and career.” After graduating with a Master of Visual Arts degree in 2006 from the University of Sydney, his name soon started appearing in finalist lists for awards and on international residency rolls. Then he was offered a place within the roster of artists at Sullivan and Strumpf. “Gaining gallery representation is a major step for an artist, having this happen moves your practice to a more career-orientated zone and allows you to reach a greater audience with your work,” Matthew says. Born in New Zealand, he now lives and works in Amsterdam. “Pursuing and engaging with our creativity, whatever form it may take, I consider to be a fundamental part of being an engaged Human,” Matthew says. He is exhibiting Continue Repeat? at Sullivan and Strumpf until August 22.
Which five words best describe you? A man of few words.
How did you get your career start and what path have you taken since? After graduating from Sydney College of the Arts I began exhibiting in artist-run initiatives in Sydney and later joined Sullivan and Strumpf gallery. Around that same time I was awarded the Cite des Arts residency in Paris and was able to spend time in Europe and get a feel for the art scene there. A year ago I relocated to Amsterdam and have been continuing to push my practice and establish my career in Europe.
What’s the best lesson you’ve learnt along the way? Remain interested in what’s happening around you, on all levels.
What’s your proudest career achievement? Being selected for the Mark Rothko residency in Latvia and participating in the associated symposium that was held at the end of the residency. There were many great artists and writers invited and it was interesting to hear many different responses to Rothko’s work, which was a major influence early on in my practice.
What’s been your best decision? To continue and to evolve my practice.
Who inspires you? It’s always great to go to the museums and see the big names, but what I find the most inspiring is to see my peers making great work. It’s more relatable and fosters a great sense of community.
What are you passionate about? A deep interest in and questioning of the ontological nature of visuality and the poetics of repetition are what drives me to make visual objects. Along the lines of Warhol’s question: Isn't life a series of images that change as they repeat themselves?
Which person, living or dead, would you most like to meet? I’d have tea with Aldous Huxley.
What dream do you still want to fulfil? To make something I can’t stop looking at.
What are you reading? Currently working my way through the Dark Mountain journals. These are produced by a group of writers, philosophers and artists and deal with the notion of the myth of human centrality in our current age of ecocide.
images courtesy of matthew allen and sullivan and strumpf