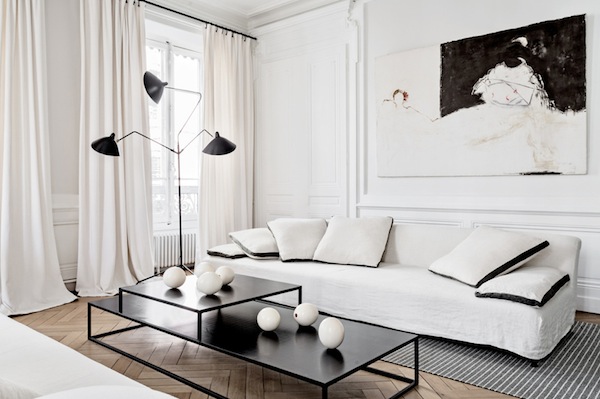 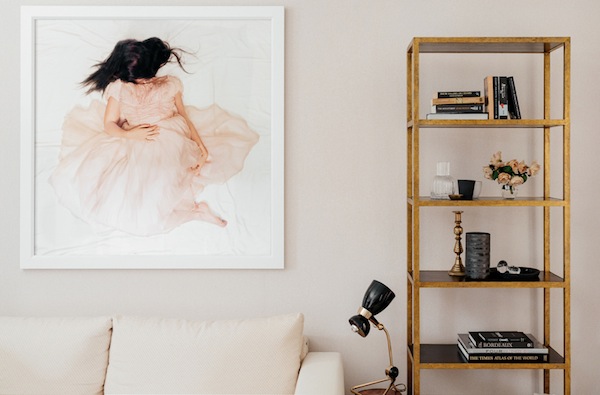 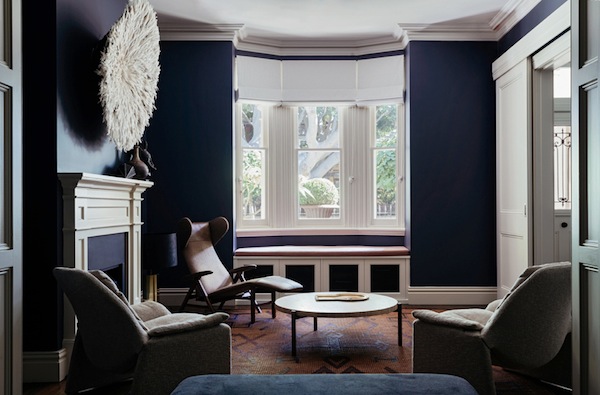 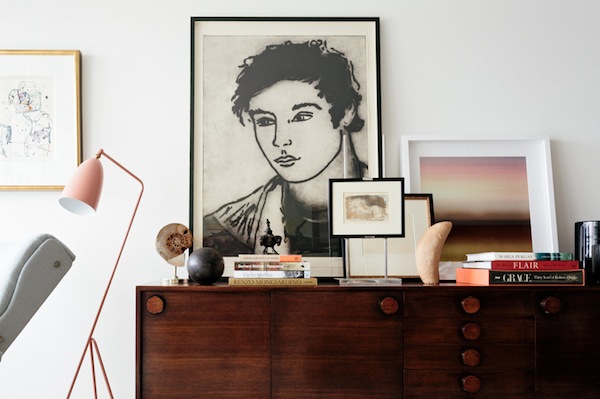 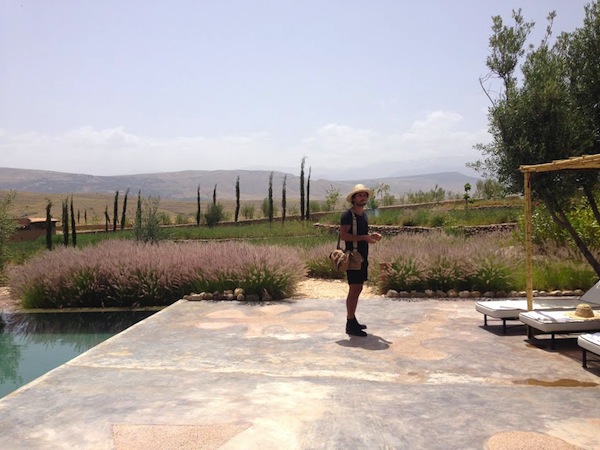 “The first experience that made me consider photography as a possibility, and I believe started some sort of fascination, was when I read the book Rapporteur de guerre by Patrick Chauvel, who was a war photographer,” says photographer Felix Forest. “It was mainly about the documentation side of things and the fact that an image was a perspective on a situation, that obtaining it was thrilling and that it allowed you to capture - literally - an instant in time with your own perspective and in a truly unique way, a one off. If documentation is what originally intrigued me, I now also like creating projects to document just as much, and am more and more involved with creative direction.”
Felix was born and raised in Lyon, France, and studied and worked in Paris, before moving to Sydney to complete his university studies in science and business. The plan had been to stay for two years, but almost nine years later, he continues to call Sydney his base, although travel back to France happens three to four times a year, as well as other locations across Australia and the globe for work.
While studying business, Felix took a sub major in photography. “I remember days spent in the darkroom and experiencing such feelings of fulfillment it was probably like what meditation can be for people who meditate,” he says. “I also believe that when your heart is into something, that your confidence slowly builds up and you end up in a positive spiral which is beneficial for all of your enterprises. It’s a fine line though, I can imagine that confidence could be detrimental, but I am very critical of my work and mostly not satisfied with it.”
However, since switching to a career in photography Felix is in demand, and his work regularly graces the covers and pages of leading interior magazines - around the world. “I think it is quite important to stay inspired and hungry as if the heart isn’t in it it will show in your work,” he says. “I don’t believe that we were born something, I definitely believe we might be born with better skills in certain areas but I mostly believe that you should pursue the dreams that make you work the hardest you have ever worked and yet not feel like any of it is a sacrifice or if indeed it is, that it is a worthy one.”
Which five words best describe you? Impatient in the long term but patient in the short term, perfectionist, curious, moody but mostly calm, and very loyal until pushed too far.
How did you get your career start and what path have you taken since? I had a collection of images and naively thought that I should go to some agencies. I thought I needed an agent but unfortunately the agents didn’t think the same. The first agent I saw told me they couldn’t see any commercial potential in my images and that I should be an artist. I’m still unsure what they meant exactly but I took it with optimism and as a challenge and six months later signed with that same agent. It didn’t help, if anything it made me lazy for some time. I was always very pro-active in looking for work and researching, thinking about concepts and prospecting. My first story was a house shoot that I submitted to a magazine and they ended up running it as a cover story. I was so excited and I took it as a sign that I should persevere and keep working hard. I was so pushy and stubborn at the time and would never take “no” for an answer, when I think about it I think that my interlocutors at the time must have thought, “That French man is so pushy, so typical!” It makes me laugh.
What’s the best lesson you’ve learnt along the way? Work hard, be fair, be curious, stick to your convictions and don’t make precedents that you are not happy to keep going with.
What’s your proudest career achievement? There isn’t one specific one, rather achievements that mean different things along the way, and it also has to do with timing. Something can happen when you are quiet and not shooting much and even though it is a small job it will pump you right back up. It’s relative.
What’s been your best decision? To always assume my decisions. It doesn’t mean to not question them though.
Who inspires you? Every single detail in Nature. Edwina Robinson, my fiancee - I think if I had half her qualities I would be half decent. The streets of old cities. People with convictions.
What are you passionate about? Apart from photography, food; wine; art; Olympique Lyonnais; design whether interiors, furniture, fashion; golf; music.
Which person, living or dead, would you most like to meet? Voltaire, Michael Jackson and I’d like to have spent more time with some family members, but I am mostly satisfied with people I know; I’m very lucky. I’d also be curious to meet myself had I chose to go down the finance path.
What dream do you still want to fulfil? So many but as far as photography goes I would like to one day be satisfied with one photograph I create for an extended period of time, and that is what I work towards knowing that it probably won’t happen. I’d like to blossom in other creative endeavours and am currently working on other projects.
What are you reading? Daily Imprint! Being curious and impatient I start reading many things at the same time and then mix them all together, that, coupled with a leniency towards amnesia mean that I could be reading the same books my whole life and they would always feel new and reinterpreted. I always have a copy of The Little Prince somewhere in the house as well as many, many photographic, art and architecture books and magazines.
images courtesy of felix forest