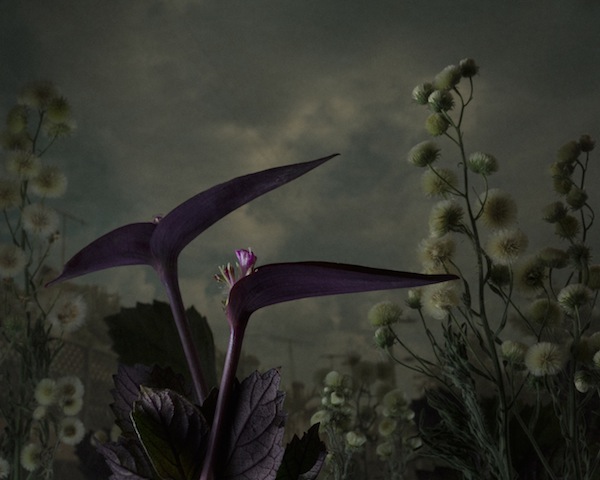 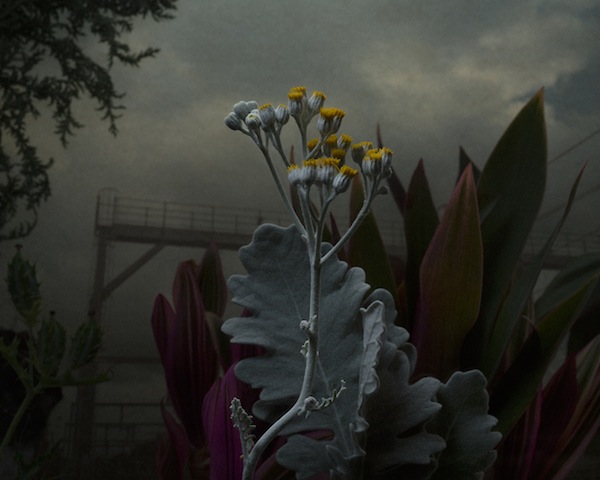 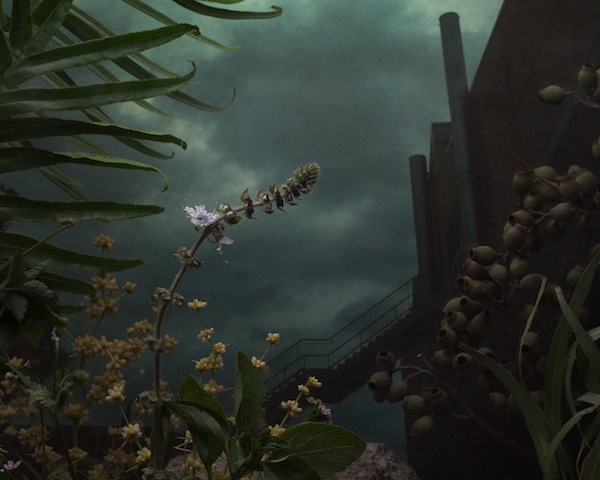 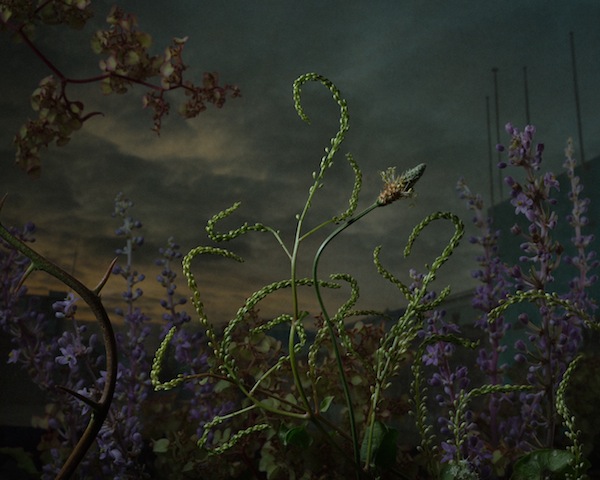 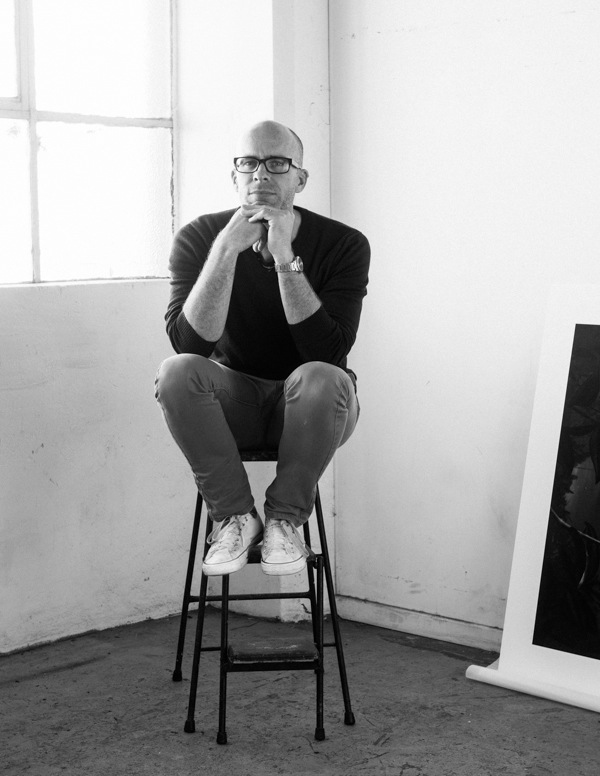 “Photography is where maths and logic can result in feeling and emotion,” says Daniel Shipp, who started his working life in the film industry but felt life as a photographer gave him a unique opportunity. He could be his own production unit, bringing together all the elements under his direction. After studying at art school, he assisted fashion photographers and then moved to Canada, where he began shooting his own work. On his return to Sydney he established a client base, and started to gain traction. “It was when I started to notice that my weird obsessive ways that I felt self-conscious about were actually valued by some people.” Daniel won the Luxe Prize in Quebec, Canada for an editorial portrait series in 2007, was a finalist in the Josephine Ulrick Award in 2005 and was the Photo Technica New Australian Photo Artist of the Year in 2001. He has exhibited several times over the past 15 years, and will show Botanical Inquiry at Saint Cloche from April 25 to May 2.
Which five words best describe you? Mischievous, curious, intuitive, Virgo, observational.
How did you get your career start and what path have you taken since? I left school in year 11 “to go work in the movies”. I’m not sure what I thought would happen. I ended up as the office junior at Liz Mullinar Casting; it was the end of the eighties and they were casting so many Aussie films, TV dramas and commercials. I loved being around all the producers and directors and watching how they worked, it was a very exciting place for a 16-year-old boy to be at that time and I was right in on the action. I ended up doing Standby Props on Home and Away for a while, and continued to work in film/TV for the next few years after that. Gradually the jobs I got were becoming less interesting to me because I really wanted to start being a bigger part of the creative decisions. Photography was like being a whole film crew in one person, and that really appealed to me because I had gained insight into how all the different departments did their jobs. I put more and more energy into photography and was accepted into Sydney College of the Arts. After four years of wonderfully indulgent conceptual time at art school I decided I wanted to experience the more commercial aspects of photography. I started assisting some well-respected fashion photographers that really knew how to work with light. I had a great time assisting, moving to Canada to work over there for a while and gradually easing into shooting my own work and moving back to Sydney. I did some big portrait project collaborations with Fashion Week and Future Classic Music to get myself back on the map here and I was lucky enough to pick up some regular commercial clients shooting objects and interiors in the meantime. Having loyal clients allowed me the space to take a small studio and work on my own projects. This is where I think I began to hit my stride because I could apply all of my technical experience to more conceptual ideas and come up with work like Botanical Inquiry.
What’s the best lesson you’ve learnt along the way? Be as authentic as you can be, even if that means feeling like a weirdo. Embrace it, that’s where your point of difference is.
What’s your proudest career achievement? Botanical Inquiry is easily the highlight of my career to date.
What’s been your best decision? Going to art school and developing a critical eye.
Who inspires you? Cinematographers like Roger Deakins (No Country for Old Men) and Hoyte Van Hoytema (Let the Right One In).
What are you passionate about? Light and storytelling working together.
Which person, living or dead, would you most like to meet? My grandmother, who passed away before I was born. She would have been a fine woman.
What dream do you still want to fulfil? I’ve love to photograph a feature film. Not sure if it will ever happen but the thought of it keeps me hungry.
What are you reading? American Cinematographer Magazine is always on the bedside table. Sexy, right?