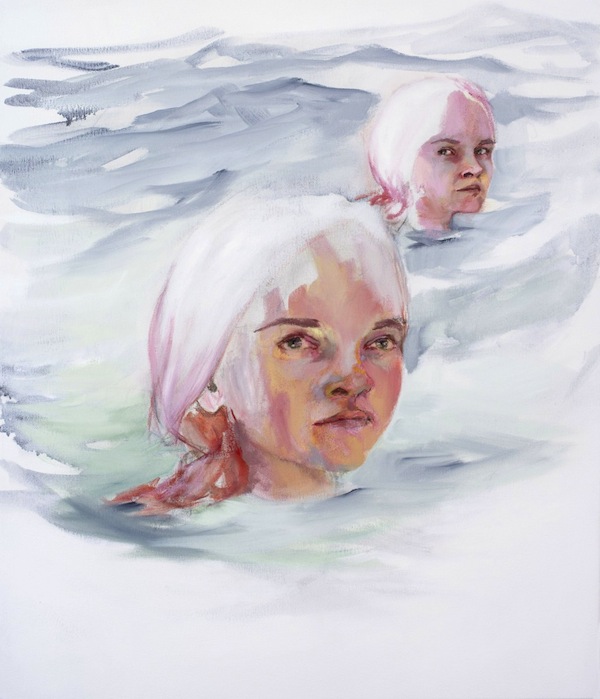 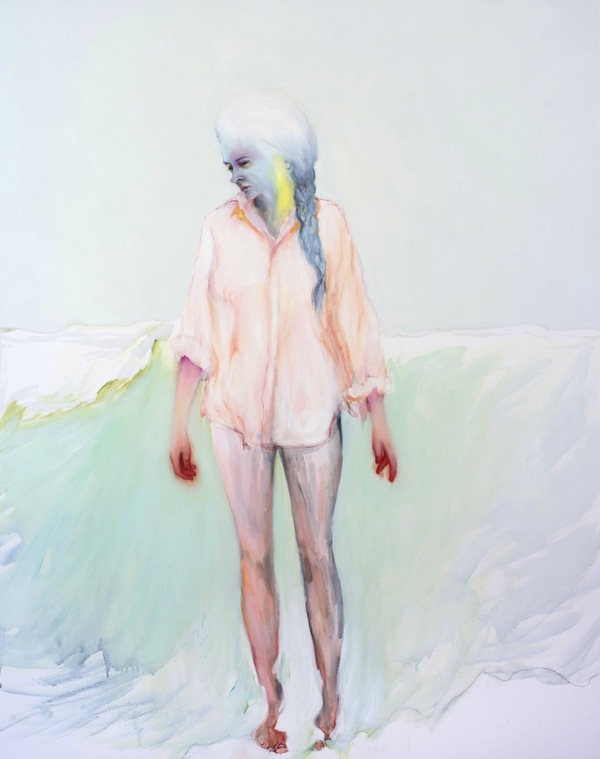 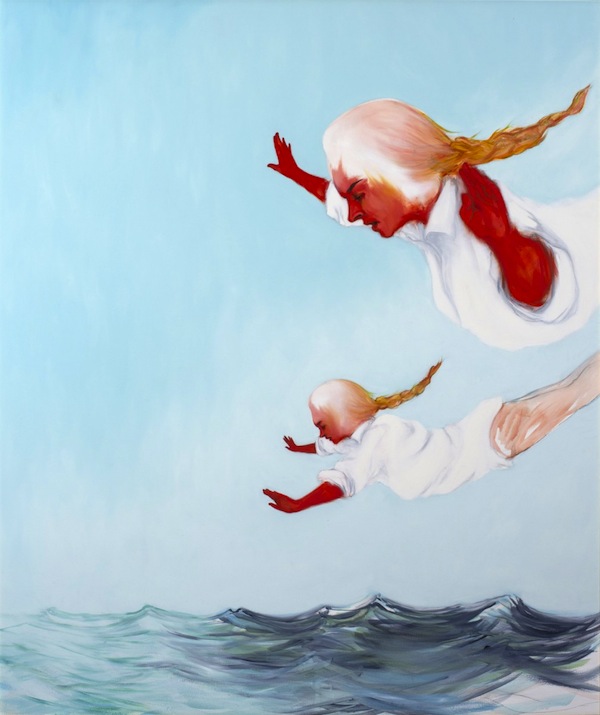 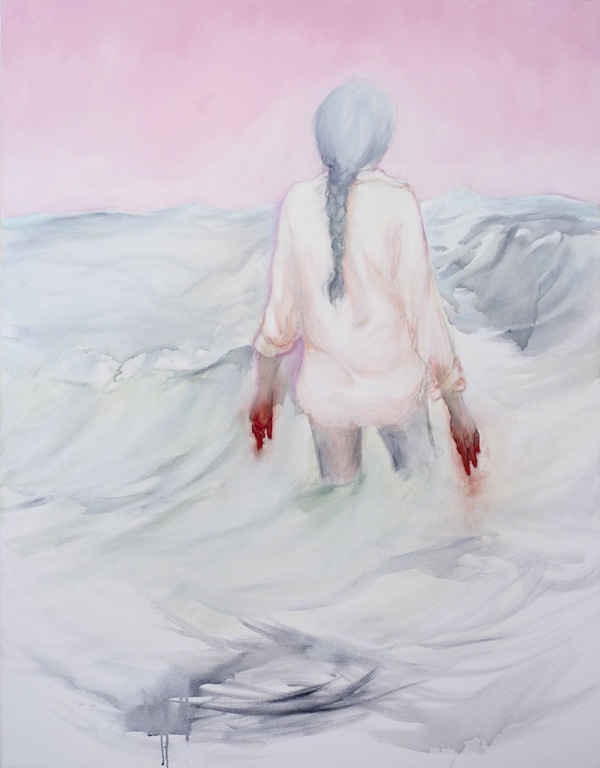 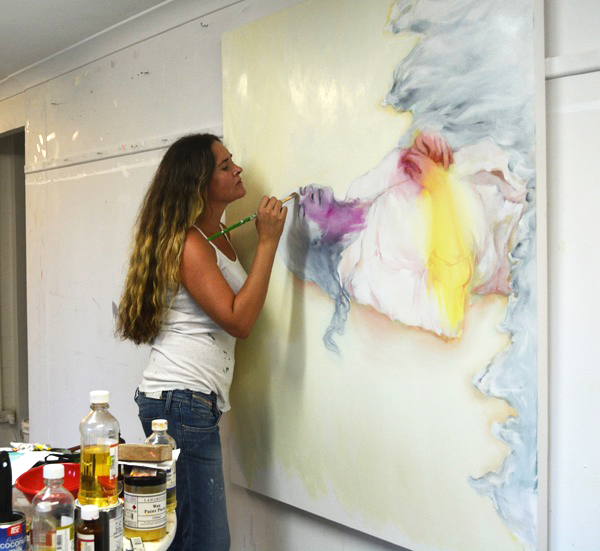 Becoming a finalist in the Archibald Prize - on three occasions - had a big impact on the art career of Queensland-based artist Abbey McCulloch. “I really had no idea how much that sort of exposure meant, especially the first time it happened,” she says. Her paintings included portraits of actresses Naomi Watts and Toni Collette. But even early exposure of magazines such as Vogue Australia and Harper’s Bazaar played their role, certainly in terms of feeling she was on the right path. “It sounds like quite a superficial triumph, but just the fact that I could be pulling up at a petrol station or somewhere and show my dad my image in an iconic fashion magazine - well it felt like a big deal,” Abbey says. There are a long list of accolades for her work, including Art Collector naming her as one of Australia’s “50 Most Collectable Artists” in 2009, 2010 and 2011. While she was born in New Zealand, Abbey has spent most of her life in Australia and lives in Burleigh Heads on the Gold Coast. She has a Masters in Visual Arts from the Queensland College of Art and is exhibiting at the Edwina Corlette Gallery in Brisbane until April 18. “I have just always loved communicating through images for as long as I can remember,” Abbey says. “Drawing was just something that I had to do, in a compulsive and almost therapeutic sense.”
Which five words best describe you? Impatient, shy, defensive, silly, impatient.
How did you get your career start and what path have you taken since? After graduating from the Queensland College of Art, my work featured in couple of local group exhibitions here on the Gold Coast and a local gallery asked to represent me. I then started showing with Helen Gory Gallery in Melbourne - now This Is No Fantasy - and have worked non-stop since. I am currently showing with Edwina Corlette Gallery in Queensland and it is my first solo exhibition in Brisbane.
What’s the best lesson you’ve learnt along the way? To keep working hard. I have to be alone in the studio as much as I possibly can. I find it so difficult sometimes to get the amount of space from everyday life that you really need in order to focus and step back from day to day concerns. It’s about getting into a mindset and staying there so that ideas start to resonate - and when things disrupt that flow it can sometimes seem impossible to get back to that place.
What’s your proudest career achievement? Gosh, I don’t think that there has been any one singular thing. I think I am proud in a general sense to be able to do what I do for a living. I don’t take it for granted and I try to work as hard as I can, I feel like I have so much that I want to do with my work that I panic.
What’s been your best decision? More often than not it has been to say “no” to people. I have finally started learning how to do it.
Who inspires you? People who can say “no”, music, fashion photographers, my good buddy Victoria Reichelt, my husband, mothers everywhere, women in general.
What are you passionate about? Oil paint, wine, music, food, my garden, Hawaii, 1968 Ford Mustangs.
Which person, living or dead, would you most like to meet? Elvis Presley.
What dream do you still want to fulfil? I would like to own a horse.
What are you reading? I want to learn to meditate as a way to quell some anxiety and the other day a lady at my local library suggested 10% Happier by Dan Harris. I have no idea whether it will help. Although it’s a simplistic approach to it, I am already acutely aware of how hard it will be to put into practice with a head like mine.
images courtesy of abbey mcculloch and edwina corlette gallery