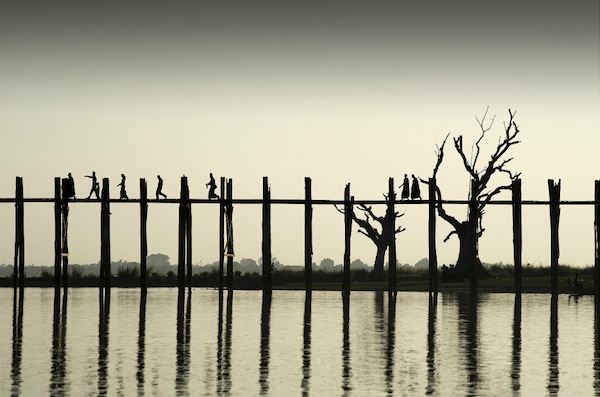 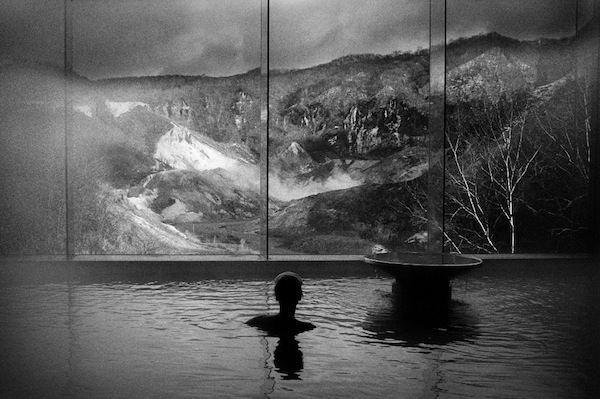 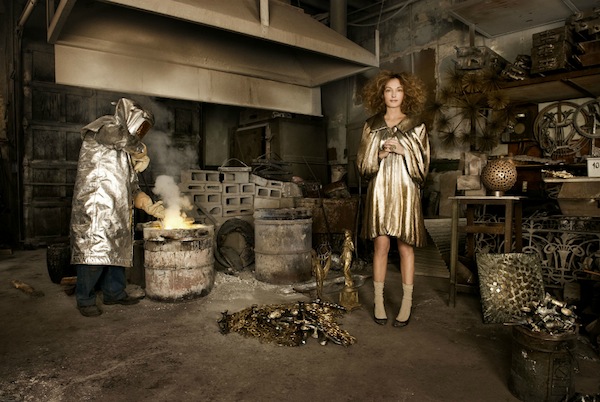 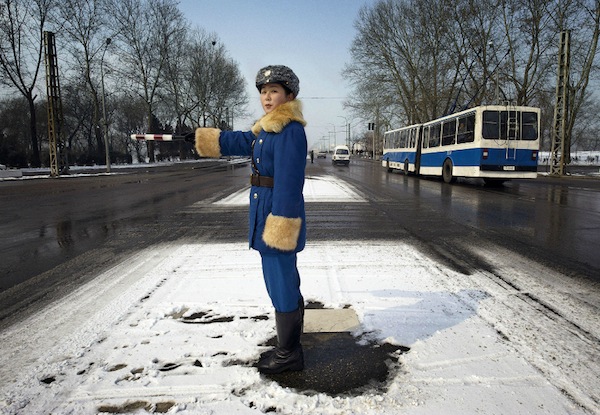 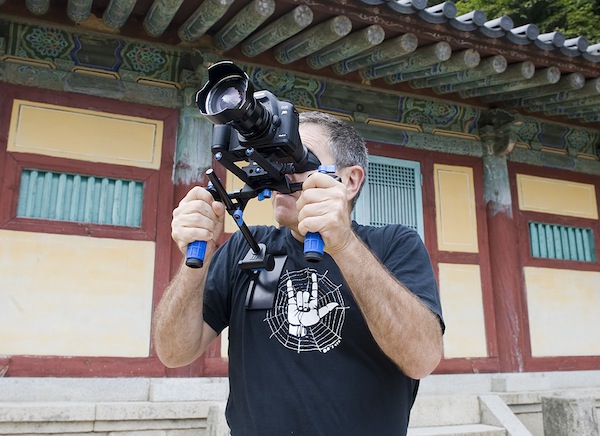 “I fell in love with the idea of being able to freeze a moment in time,” says award-winning US photographer Mark Edward Harris. While he first got a taste for photography after watching his father document their family road trips with an 8mm movie camera and a 35mm still camera, it wasn’t until he completed a major photo essay shoot in Vietnam in 1992 and received a lot of magazine coverage and awards as a result that the direction of his work changed. “This really gave me the idea that you had to do bodies of work to be recognised in the photo industry,” he says. His work in Japan, Iran, South Korea and North Korea has led to books but it was his first publication in 1998 Faces of the Twentieth Century: Master Photographers and Their Work that became a catalyst for his career, and won the New York Book Show Photography Book of the Year and Best of Show awards. Many of his other monographs have gone on to win awards too. In 2006 Mark also collaborated with interior designer Kelly Wearstler to create Domicilium Decoratus.
Mark’s editorial work includes photography in Vanity Fair, Life, Wallpaper*, National Geographic Traveler, Harper’s Bazaar and The New York Times. He has also shot fashion images for Gap and portraiture for Coca-Cola.
Which five words best describe you? Nice, focused, disciplined, occasionally funny.
How did you get your career start and what path have you taken since? My first big break was getting a job on The Merv Griffin Show in the 1980s. Merv had a major talk show in the US and I was able to take care of the celebrities in the Green Room then photograph them on stage during the filming of the TV show. After the show ended I took a four and a half month trip throughout the South Pacific, New Zealand, Australia and Asia to build up a more documentary style portfolio.
What’s the best lesson you’ve learnt along the way? Work hard. And when you’re tired, work even more.
What’s your proudest career achievement? My book North Korea being named The Photography Book of the Year at the 2013 International Photography Awards at Carnegie Hall was up there for sure.
What’s been your best decision? To go back to school and get a Master’s Degree in a special major I put together combining history and photography. It gave me a solid base to do my book projects on places such as North Korea, Iran, etc.
Who inspires you? The great historians Will and Ariel Durant.
What are you passionate about? Travel, history.
Which person, living or dead, would you most like to meet? Sandy Koufax, I always wanted to be a major league baseball pitcher. He was the best.
What dream do you still want to fulfill? I would like to travel to 100 countries. I’m stuck at 89 countries on my travel map since I tend to go back to the same places to really dive into a story.
What are you reading? I spend most of my reading time with my nose stuck in Japanese and Korean language textbooks. I always enjoy Murakami’s short stories when I sneak in some casual reading.
images courtesy of mark edward harris