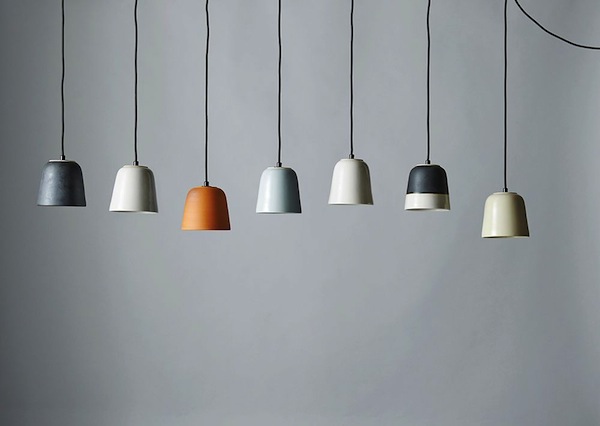 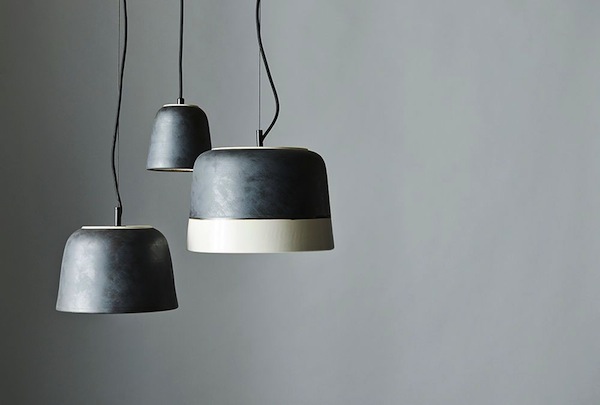 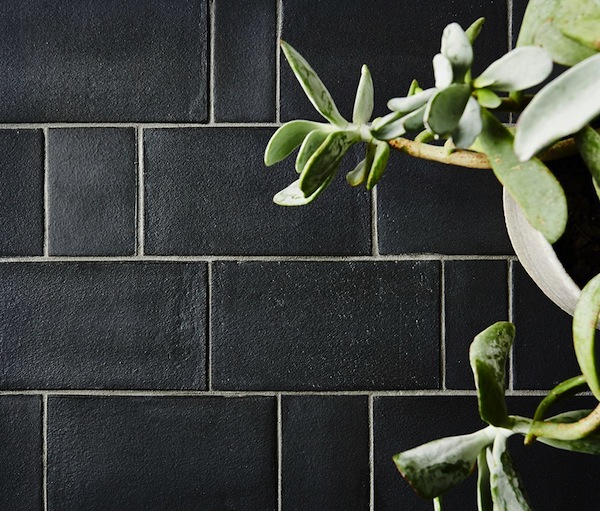 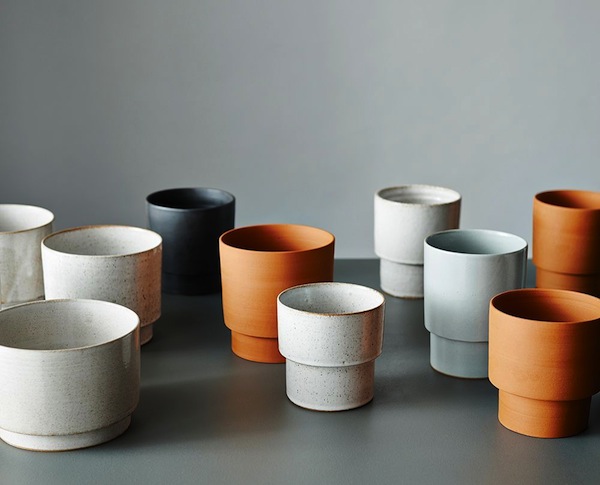 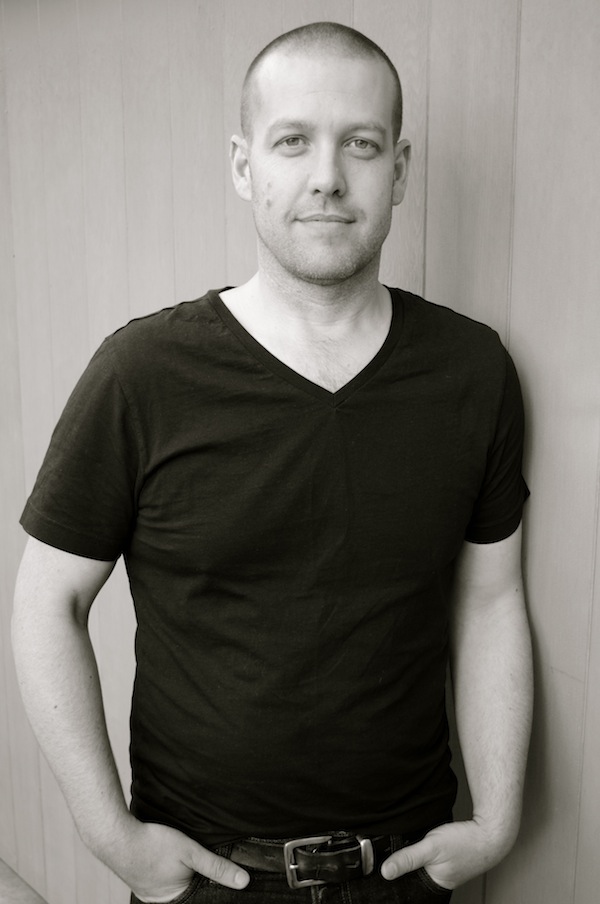 After 15 years of painting in private, Melbourne-based Bruce Rowe held a small public exhibition of his paintings in 2010. It provided him with a glimpse that it might be possible to integrate designing - he’s a trained and practising award-winning architect - and making. “I began to imagine something other than the ‘either-or’ existence I had been leading up to this point,” he says. In 2012 he founded Anchor Ceramics and is based in the Pop & Scott Workshop Co-operative in Northcote, Victoria. Bruce continues his architecture practice with Make, and is a design studio tutor at RMIT.
Which five words best describe you? Creative, curious, hopeful, committed, perseverant.
How did you get your career start and what path have you taken since? I have a background in design and art and studied architecture at the University of Western Australia in Perth. I moved to Melbourne in 2006 and worked with the celebrated architect Graeme Gunn. It was a great introduction to the culture of the architecture profession in Melbourne. By 2010 I had started working with Make Architecture, an emerging practice doing great work.
Connected to my practice as an architect is a regular practice of painting. I began making the paintings in the 90s and after nearly 20 years of making them, they are still fundamentally linked to the work I do as an architect with Make and now, the work I’m doing at Anchor in the ceramics studio.
The paintings are grid based, and in late 2010, I began to think about the possibility of translating them into ceramic tiled surfaces. I hadn’t been exposed to ceramics before – even at high school, so I’m still not too sure where the desire to work with clay came from, but after a chance meeting with a potter early in 2011, I enrolled in a ceramics night class and found myself sitting behind a wheel for the first time.
Learning to throw on the wheel was unfamiliar, but during that first class this changed quickly – I felt as if I was remembering an old, forgotten skill rather than learning a new one. The night classes were an essential grounding and it eventually became clear that I needed to make ceramics a more central part of my creative life. I purchased a lovely Shimpo wheel from Japan, hired a kiln and not long after this moved into a studio in the Pop & Scott Workshop.
Anchor Ceramics has unfolded somewhat organically from there over the last two and a half years. My time is now divided between Anchor Ceramics and Make Architecture, each informing the other in a manner that has become so integrated that I have become dependent on each creative practice to fuel the other. The lessons I learn making things with my hands enrich the decisions I make designing with a pen and paper or computer and vice versa. This kind of feedback loop between designing and making is a genuine joy and has been something I have aspired to achieve for most of my working life.
What’s the best lesson you’ve learnt along the way? There have been many and I’m sure there are many more still to learn, but the one that has resonated most deeply is ‘Simplicity, patience, compassion.’ Lao Tzu
What’s your proudest career achievement? Starting Anchor - starting is definitely the hardest bit.
What’s been your best decision? To trust my intuition, to have faith and to be open to love.
Who inspires you? My wife, Claire.
What are you passionate about? I’ve been told on more than one occasion that beyond the studio potter, the Australian ceramics industry is dead so “...just don’t bother with what you’re trying to do...”. And I’m sure the same words are also spoken about almost every creative industry with high labour and production costs. So I’m passionate about keeping both design and manufacturing alive and well in this country. Despite the difficulties this presents to a small business such as Anchor, the integrity of the things we make is more important than the extra money in my pocket. I don’t have a business plan for Anchor – but if I was to write one, it would kick off with: Design and make things you’re proud of, keep production in Australia, reject without exception the rip-off (they’ll say “replica”) furniture and lighting brands, invest in people, teach skills to young practitioners and support Australian businesses with the same ideals.
Which person, living or dead, would you most like to meet? My grandfather on my Dad’s side who passed away before I was born.
What dream do you still want to fulfil? Balance: a constant, daily endeavour. And I’d very much love to design and build a house for my family.
What are you reading? I listen to a lot of audio books in the studio, currently it’s Theatre of the Imagination by Clarissa Pinkola Estes.