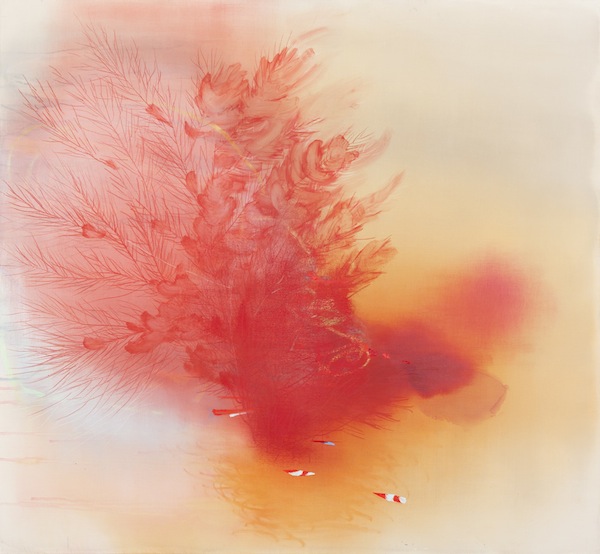 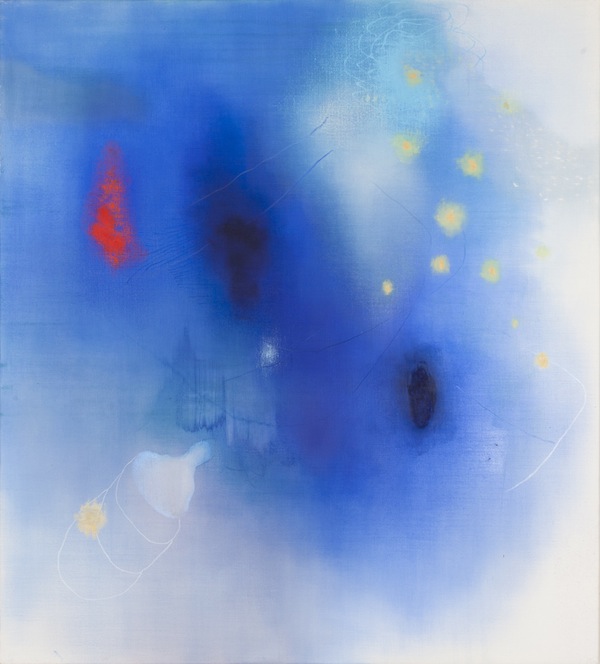 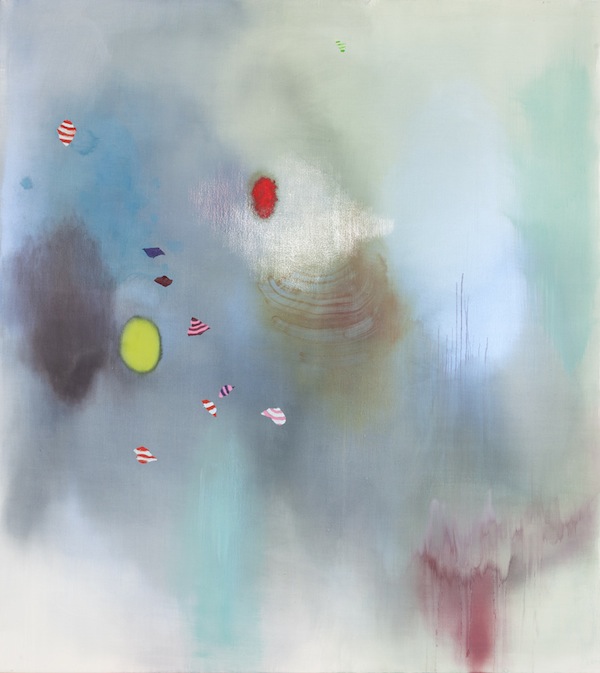 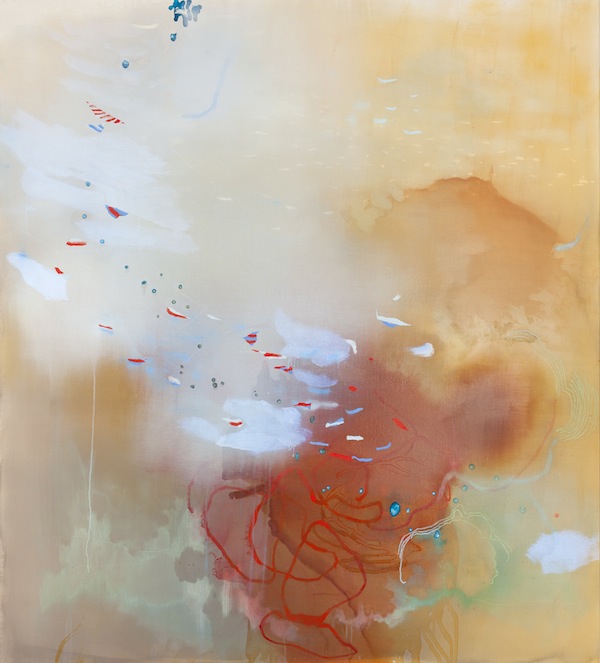 “Art allows me to indulge my very varied interest base,” says Sydney-based artist Marisa Purcell. “I can be into anything and filter it through art.” The big questions of science and philosophy are core to her work, and inform the latest series of paintings she is about to exhibit at Edwina Corlette Gallery in Brisbane. She started out painting in the evenings and school holidays while teaching art at high school. But Marisa reached a point when it was time to quit her day job and enrol in a Masters course at COFA. She then got a studio and committed to the "daunting task" of creating a body of work. “It’s been such a slow burn,” Marisa says, “but there’s been consistent little positive things that have happened ever since I started exhibiting. Nothing overwhelming but enough to be encouraging.” Once she gained representation from Edwina Corlette it didn’t take much longer to be picked up by two other large galleries, including Olsen Irwin in Sydney. Her latest show, Unbounded, runs at Edwina Corlette Gallery from February 3 to 28.
Which five words best describe you? Committed, curious, disciplined, excitable, student.
How did you get your career start and what path have you taken since? It’s been incremental, and there hasn’t been one thing that started it all off. Getting my first studio was a significant thing for me - and since then I have taken a path of showing my work very regularly - in both artist-run spaces and commercial spaces in Australia and overseas.  Moving overseas and undertaking residencies allowed me to explore European art and see painting from an international viewpoint.
What’s the best lesson you’ve learnt along the way? That I’m not in control. To always play - and let the painting guide me (not the other way around).
What’s your proudest career achievement? To have the opportunity to be represented by three major Australian galleries.
What’s been your best decision? To quit my full-time job and explore the urge I had experienced since I was a child.
Who inspires you? David Lynch for his unrelenting creative curiosity and his commitment to meditation.
What are you passionate about? So many things but mostly ideas, especially the big questions asked by philosophers and scientists throughout time: who are we? what does it mean to be human?
Which person, living or dead, would you most like to meet? Bjork - I love her approach to the creative process. She has broad interests and collaborates with such interesting people.
What dream do you still want to fulfil? I don’t really think like this - I feel utterly privileged to be doing what I am doing, so for now I want to be producing the best work I can.
What are you reading? The Accidental Universe by Alan Lightman. It’s a recent book that explores the emotional and philosophical questions raised by recent discoveries in science. The author looks at the dialogue between science and religion; the conflict between our human desire for permanence and the impermanence of nature; the possibility that our universe is simply an accident; the manner in which modern technology has separated us from direct experience of the world.
images courtesy of marisa purcell and edwina corlette gallery