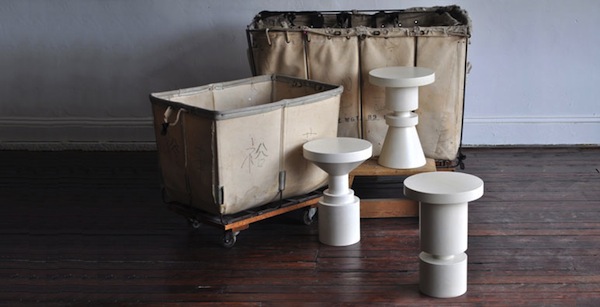 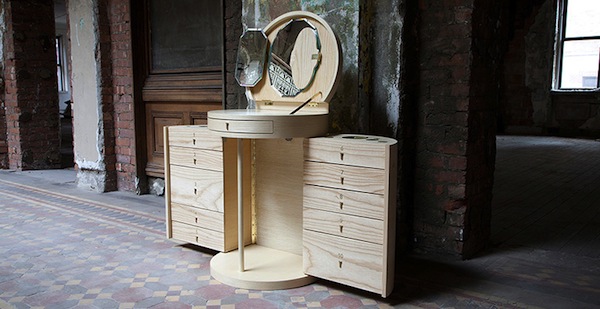 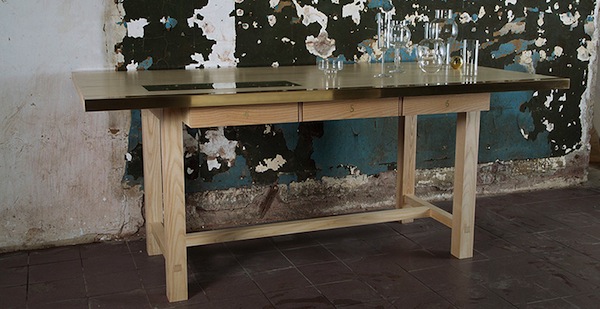 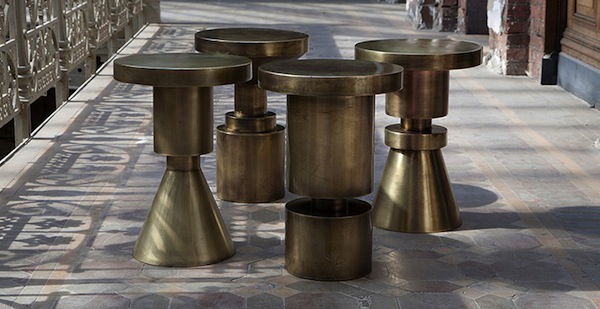 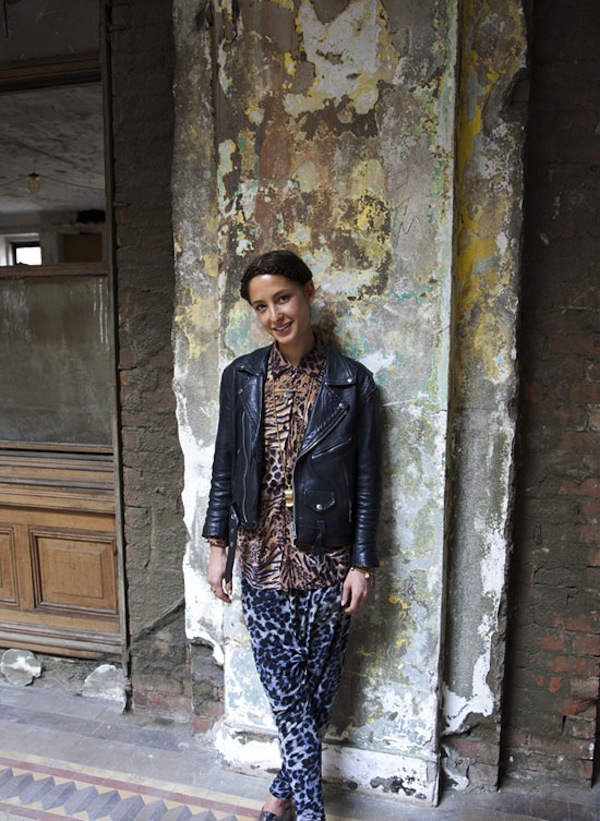 While Anna Karlin always knew she wanted to be a designer, she hasn’t been afraid to explore the whole breadth of what that means. Since completing her studies at the Glasgow School of Art, the British designer has worked in graphics and art direction, as well as set and interior design. Anna’s work has taken her places too - from designing part of a high-end shopping centre in Moscow to launching a furniture and product range in New York, after moving there in 2010 from her native London. More recently she has created sets for New York Fashion Week and been a guest speaker at Mexico Design Week. The furniture above is from the collection she launched in 2012. “I’ve never had a ‘plan’,” Anna says. “We’ve been very lucky to get great feedback, which is incredibly encouraging and makes you feel like you’re going in the right direction.”
Which five words best describe you? Hyperactive, creative, humorous, encouraging, impatient.
How did you get your career start and what path have you taken since? I landed a prestigious junior graphics design job straight out of college - and I left two days later. I always wanted to work in a multidisciplinary way, and I’ve been lucky enough to work in places that have enabled that. By setting up my own practice when I moved to New York from London I simply increased that freedom.
What’s the best lesson you’ve learnt along the way? There’s always a way to make it work.
What’s your proudest career achievement? Launching the furniture line.
What’s been your best decision? To be self employed.
Who inspires you? Anyone who goes out on their own.
What are you passionate about? Creativity.
Which person, living or dead, would you most like to meet? William Morris.
What dream do you still want to fulfil? I’d love to art direct a huge stadium tour. Everything from the set and lighting design to costumes, merch and website.
I’d also like to design a plane interior for a major airline.
What are you reading? The girl at the lion d'or.
images courtesy of anna karlin