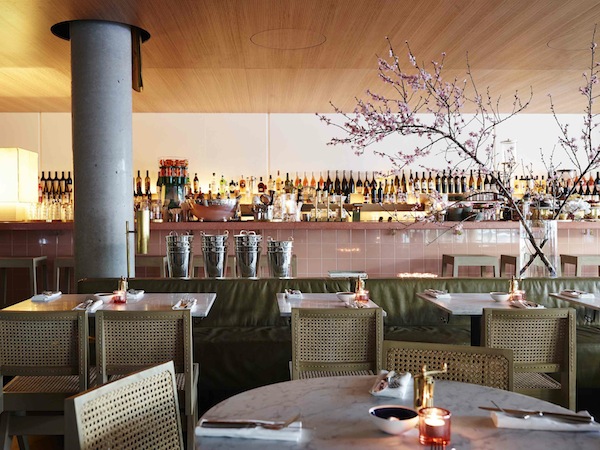 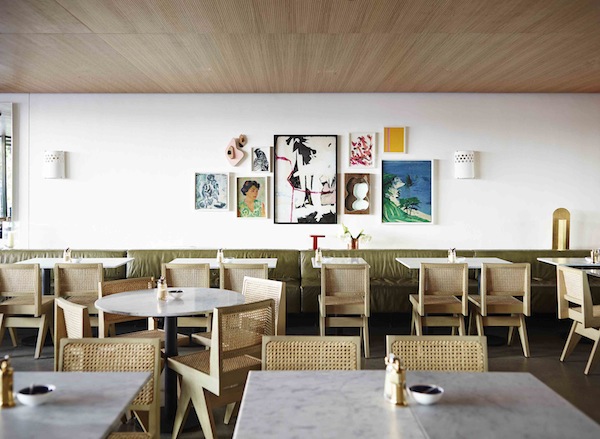 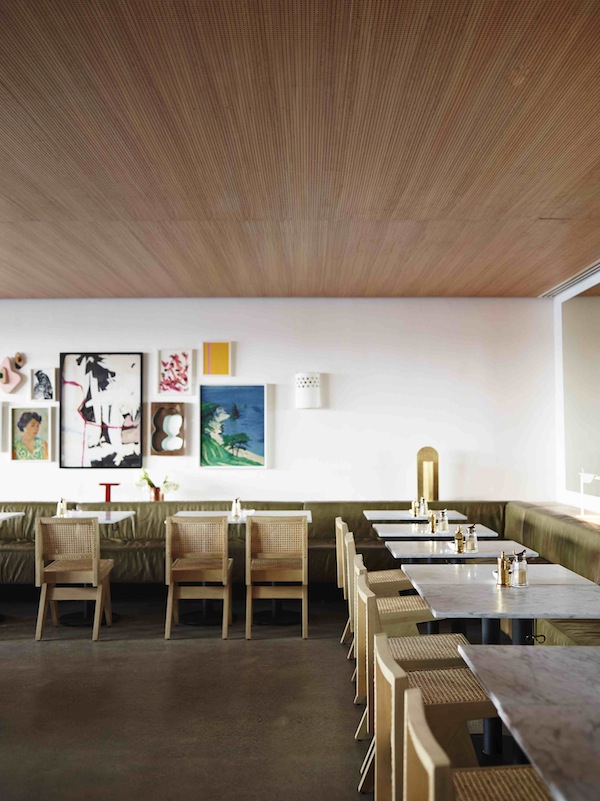 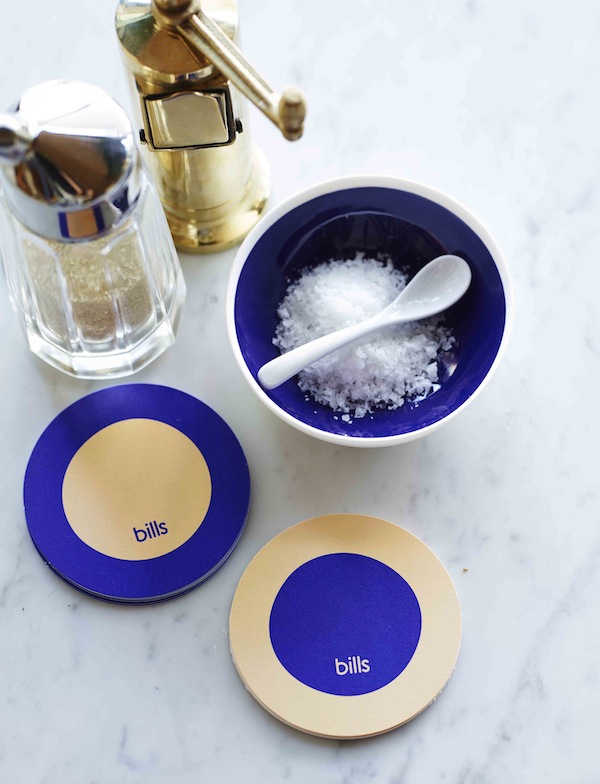 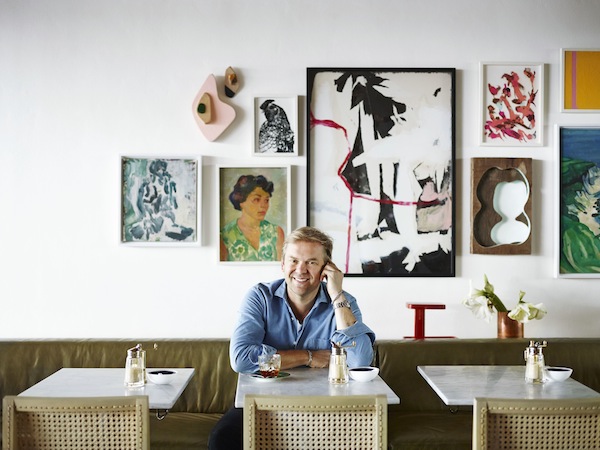 There is a common thread that runs through Bill Granger’s career. The chef and restaurateur is a risk-taker. The first notable instance of it was over 20 years ago when he decided to move to Sydney after a week’s holiday. He had been studying interior design at RMIT in Melbourne, where he was born and raised, but changed courses and enrolled in art school at COFA instead. While Bill went on to make Sydney his permanent home, he wasn’t as committed to his course. “I’m too commercial,” he told Daily Imprint last week during the opening of his latest venture, Bills Bondi. “I love the idea of art school, but commerce got in the way. I’m a shopkeeper’s son.” The entrepreneurial spirit was alive in him, and thanks to a loan from his grandfather, he had funds to open his first cafe. (Each grandchild was given access to a loan when they had reached age 21 provided it was used to start an entrepreneurial venture.) Since opening his eponymous Darlinghurst cafe in 1993, Bill has gone on to open eateries in Japan and England. “The best decisions are always terrifying. The bad ones are often comfortable,” Bill says. “Risk is really important.”
The interiors of Bill’s latest restaurant are by Sydney-based interior design team Meacham Nockles McQualter, and photographed by Anson Smart (interview here).
Which five words best describe you? Sunny, optimistic, energetic, loyal and risk-taker. Adventurous would be another one - and hungry - I love to eat.
How did you get your career start and what path have you taken since? My first job in a restaurant was while I was at university, a cafe called La Passion du Fruit - that was when I was at uni for art school. After working there - I loved it - I decided to open my own restaurant. My grandfather had set up a thing where I could have access to money when I was 21 - it was a loan - it was enough to get something started. A great entrepreneurial spirit.
What’s the best lesson you’ve learnt along the way? Good times never last and neither do the bad ones. To be consistent. To be focussed all of the time. Mistakes aren’t a problem. They are something you learn by. It’s okay to fail and make mistakes. Restaurants are really public successes or failures - when you are mixing up business with creative ideas it’s hard to get it right all of the time; it’s a struggle. But you’ve always got to know that without those good ideas there’s nothing. Without that creative there’s nothing. Creative is very undervalued.
What’s your proudest career achievement? Getting into an article in the The New York Times. At the time I didn’t realise it, but when I look back - to be noted as a little business - it was really lovely. When you are doing things yourself, you tend to give yourself a hard time. It was lovely to be recognised. Only in retrospect, though - it was in about 1999, before the Olympics came to Sydney. The article was by an amazing writer called Johnny Apple, a political journalist who liked writing about food. That and cooking at Buckingham Palace was fun - it was so mad.
What’s been your best decision? To open in Japan. Everyone was telling me I was mad but I felt so creatively inspired to do something in Japan. It was fun. Doing what you are passionate about is really important. If you do it just to make money it never works. It has to come from passion and love and excitement.
Who inspires you? My wife Natalie, who is amazingly energetic and disciplined - she is a film producer. She is extraordinary as a person and work colleague. And I’m inspired constantly by art - such as Jeff Koons at the Whitney - design and fashion. I find other creative really inspiring. Christopher Bailey at Burberry - he’s creative and does the business side too. Any business that has creative too is exciting for me.
What are you passionate about? About people eating well. I love feeding people. It still excites me. I love giving kids who don’t like much and getting them to like food. Food is a great communicator. Recipes become part of people’s life and it’s a lovely way to touch people’s life.
Which person, living or dead, would you most like to meet? Alice Waters, who is an American chef of fresh, healthy, seasonal food. I would love to meet Alice. She’s opening some things in London, which I’m very excited about. And, Sylvia Plath, strangely. As an angst-ridden teenager I had a moment when I thought, “You can get beaten by things or move on.”
What dream do you still want to fulfil? I would like to get back to art. I have started drawing again. I would like to have time to focus on creating artwork in a serious way. Not to show, but to have that time to create. When the kids are older.
What are you reading? Beautiful Ruins by Jess Walter, a really beautiful book. It’s about all of my favourite things - Italy, set in the Cinque Terre - a great, fun book.
images courtesy of bill granger and anson smart; interiors meacham nockles mcqualter