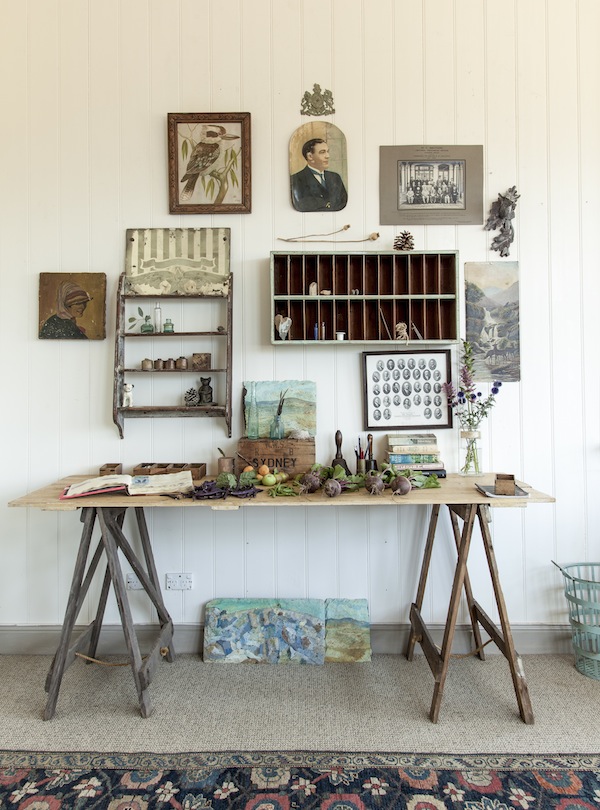 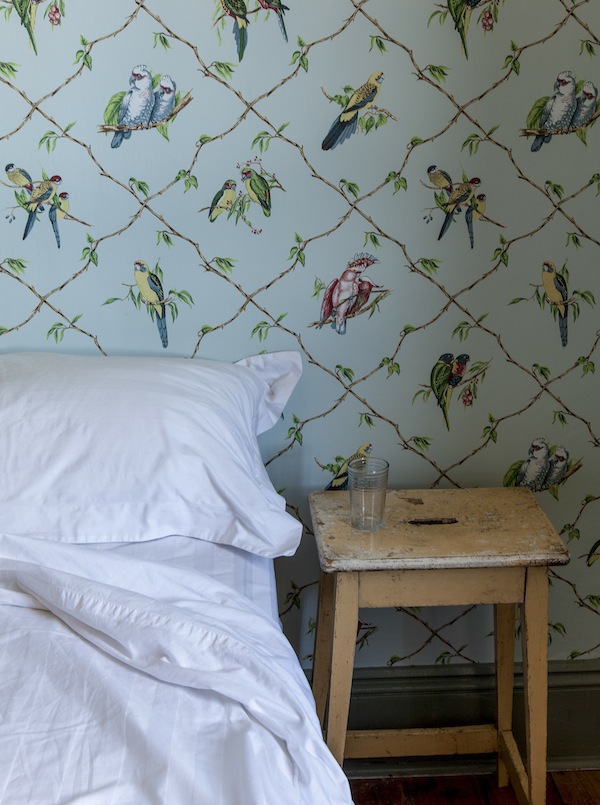 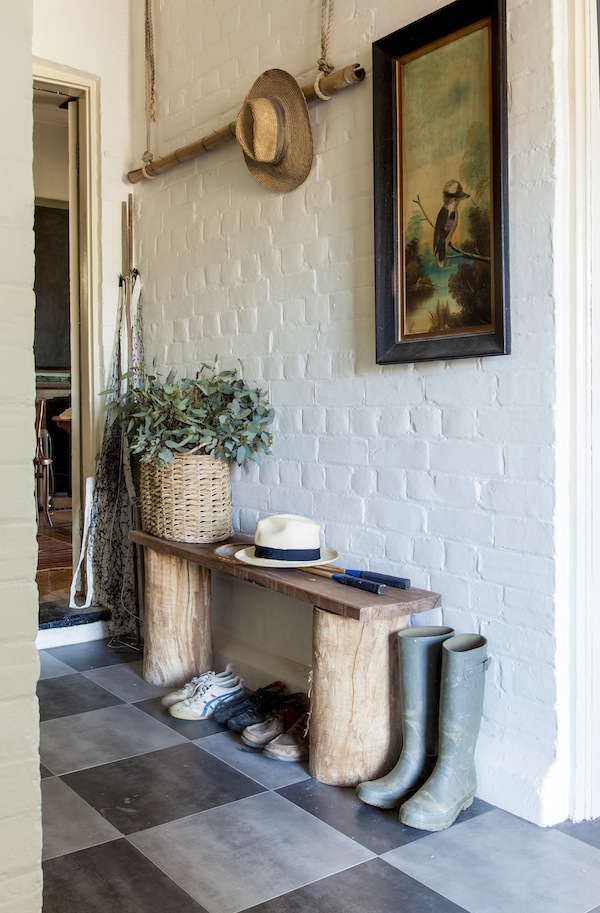 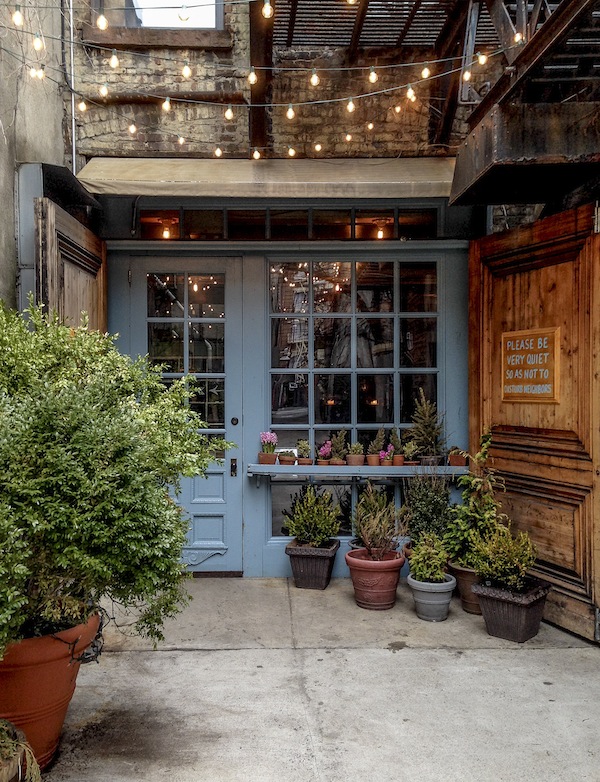 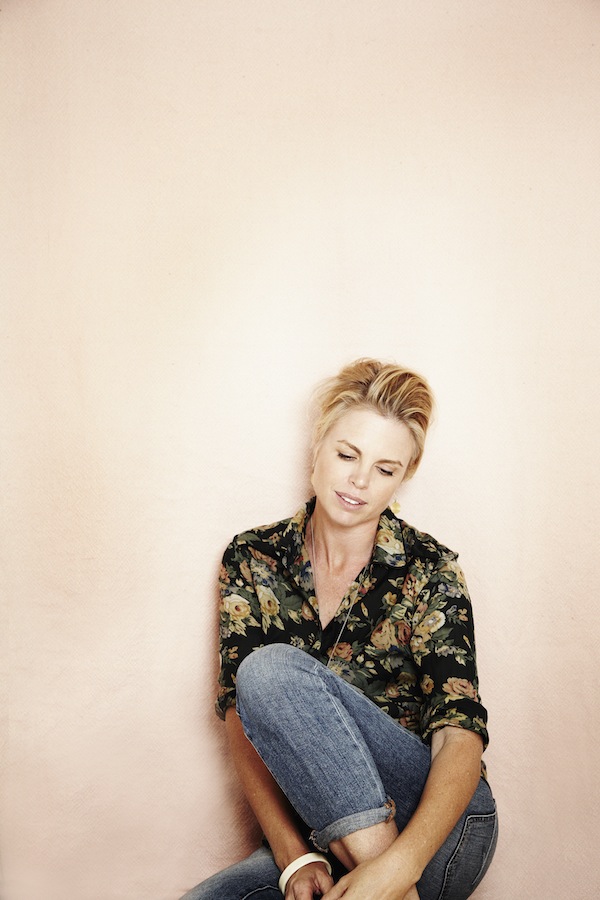 Ingrid Weir was already living a full life before she joined the world of Instagram. She was well-known in the Sydney arts scene for her work as a set, costume and graphic designer in the theatre and on film. She has worked on a variety of projects from the big budget film Master and Commander to children’s television program Playschool. This was after graduating from Sydney University with a Bachelor of Science majoring in Architecture. Ingrid also spent a year at art school in San Francisco studying installation and jewellery design. Many of these skills have come into play in her side career as an interior designer. Notably she has designed a bar in Mexico for Fox Studios. And one of her most personal projects, giving new life to an old schoolmaster’s house in the old gold rush town of Hill End, has opened all sorts of other doors. Many of these she charts through her blog of the same name, and her popular instagram feed.
Which five words best describe you? I aspire to be… thoughtful, curious, open to learning.
How did you get your career start and what path have you taken since? I studied Architecture at Sydney Uni and then did a year at art school in San Francisco. Starting out I designed plays for independent theatre companies and that lead me to a job at the ABC designing Playschool. Since then I have ranged from costume design for the STC and various TV series to production design at the ABC for The Chaser’s War on Everything plus graphic design for TV and film, including Master and Commander. Recently I’ve expanded into photography, shooting a campaign for Samsung and my country place for Frankie’s Spaces 2 book. A film I did the costumes for The Little Death is opening in September and I am currently designing a retail space.
What’s the best lesson you’ve learnt along the way? Be bold.
What’s your proudest career achievement? Designing and building "The Monkey Bar" in Mexico.
What’s been your best decision? To buy and renovate my cottage in the old Gold Rush town of Hill End. After years of working to other people's briefs, it was liberating to make up my own.
Who inspires you? People who find beauty and positivity in the world despite great hardship.
What are you passionate about? Finding a simple, meaningful way to live.
Which person, living or dead, would you most like to meet? The young Hemingway and the old Matisse.
What dream do you still want to fulfil? I'm working on a book that incorporates my writing and photography.
What are you reading? The rise and fall of great powers by Tom Rachman.
images courtesy of ingrid weir; portrait sal flegg