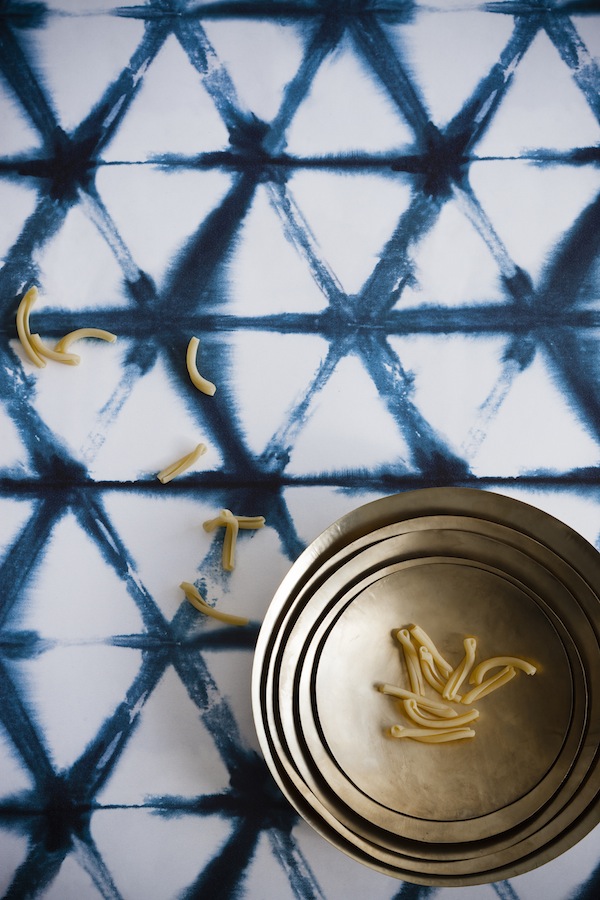 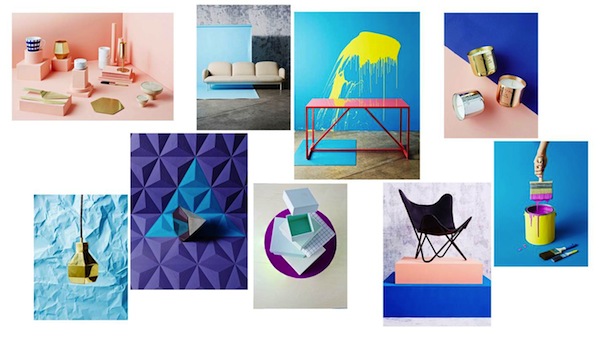 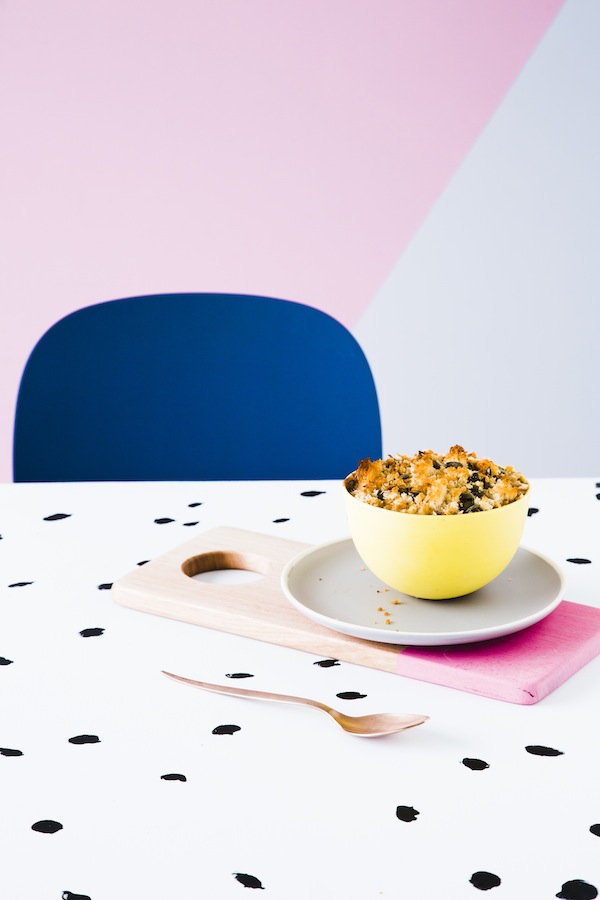 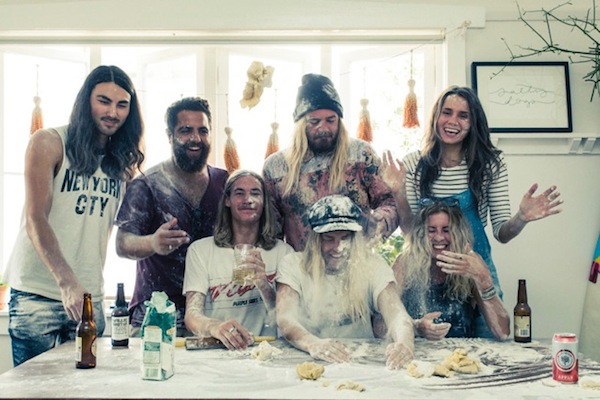 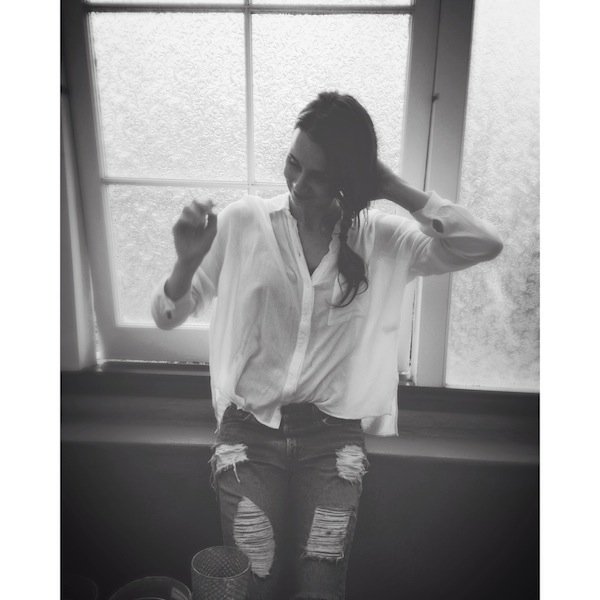 One of the great joys of my time as a stylist has been both working with Tahnee Carroll, and now watching her grow into a formidable force. We first met about four years ago when she asked to assist me on some shoots. It was always a pleasure to have her around. She’s a happy, confident and capable person. No ask was too big or too small. In no time we were working together every day. After a while our paths diverged. She went off on an amazing travel adventure, and I had two more children. Now that we are both back working in the same world, it’s so rewarding to see how’s she’s developed her own style and niche for herself. Her work features in Real Living every issue, and she’s been taking on some styling challenges with other magazines too. A stylist to watch.
Which five words best describe you? I’m a mellow, excitable, hungry, giggle-monster, dancing-queen.
How did you get your career start and what path have you taken since? I started my styling career as a workie - as they are formally known in the industry. I completed a week of work experience at Real Living magazine, assisting stylists on photo shoots, made a ton of contacts and basically became a full-time (paid) stylist’s assistant overnight. I continued assisting for two years, saving every dollar to get overseas. I went on a soul-searching six-month journey through North and South America and returned determined and hungry! Within a month of being home I was styling my own shoots for Real Living magazine on a weekly basis, and have gradually made a name for myself in the industry.
What’s the best lesson you’ve learnt along the way? To take feedback with a pinch of salt, and not let words beat you down. Learn from your mistakes, move on and work twice as hard next time.
What’s your proudest career achievement? Being recognised by influential industry members like Daily Imprint and The Interiors Addict as a talented up-and-coming stylist. I’m very humbled that my work is appreciated by talented people I truly respect.
What’s been your best decision? To go freelance. I will never ever, ever work full time again! Nine to five, Monday to Friday, 50 weeks a year is not for me!
Who inspires you? Probably Glen Proebstel - that man is killing it! Living it up in New York, back and forth to London, a stylist extraordinaire. He’s living the dream.
What are you passionate about? A clean planet. Our society has become so disposable; everything is mass-produced and thrown into landfill. My motto is reuse/recycle/reduce. I hate wasting things; in my house all containers are washed and reused to store new things. Most of my furniture is second hand or has been made using things Jackson and I have found, but it works.  Impeccably designed, good-quality products never go out of fashion - just look at Danish mid-century modern design, over 60 years old and still on trend.
Which person, living or dead, would you most like to meet? The Rolling Stones! Although, I think I’d faint on sight. I was born in the wrong era. I’d be quite content standing in a field watching Jimi Hendrix live at Woodstock.
What dream do you still want to fulfil? To live overseas and be able to continue styling would be epic.
What are you reading? Let it bleed: The Rolling Stones, Altamont and the end of the sixties by Sean Egan.
images courtesy of tahnee carroll and real living magazine (photographers, from top: maree homer, brett stevens, maree homer, felix forest)