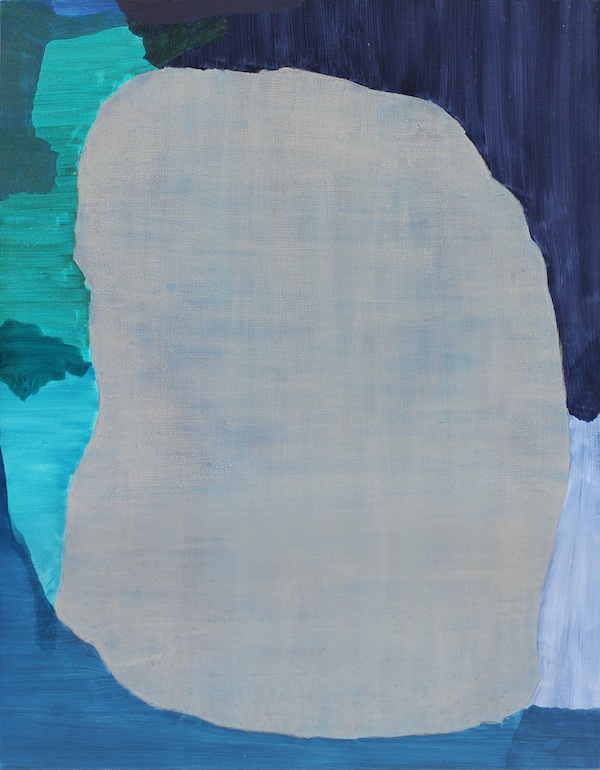 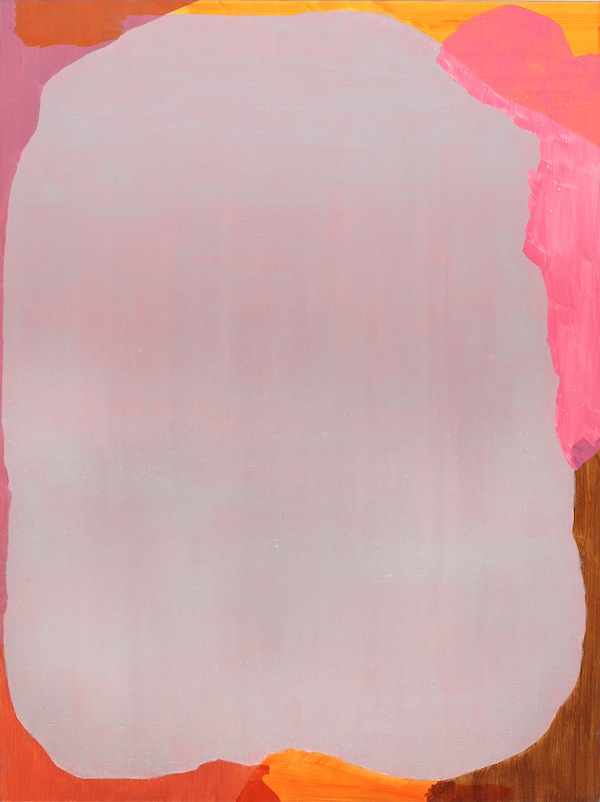 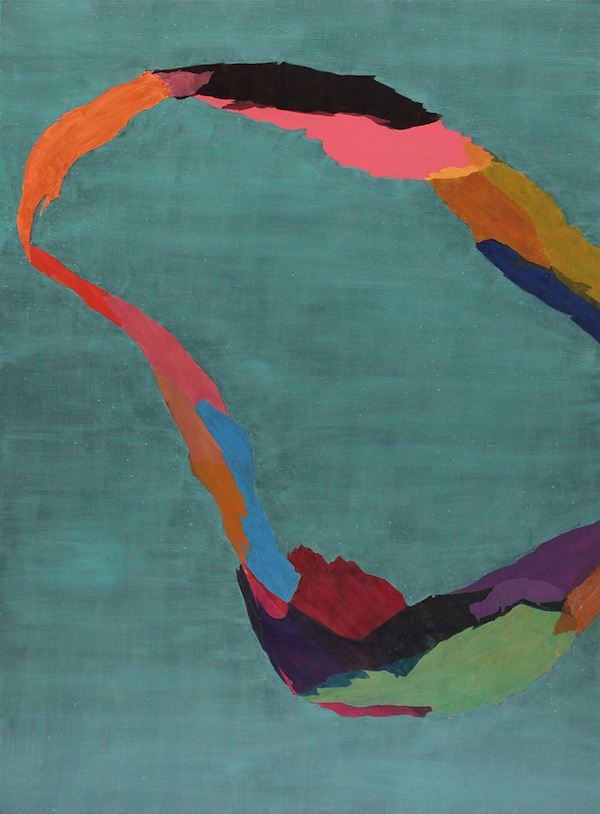 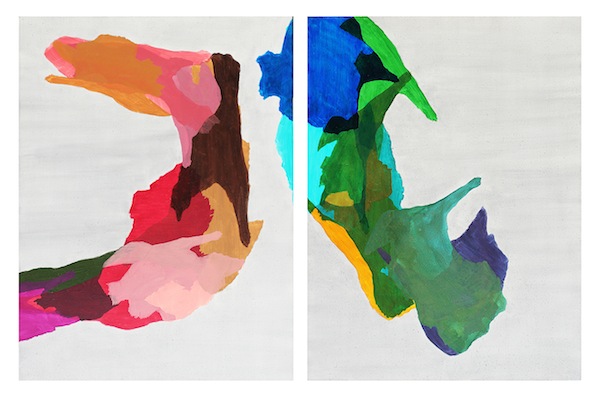 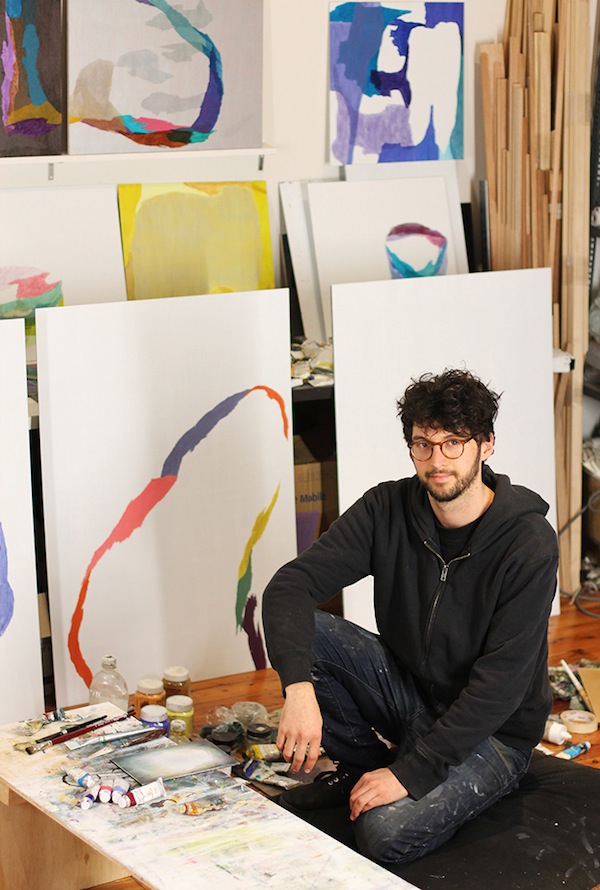 Sydney artist Belem Lett is interested in all elements of map-making - from the composition of them, to what they tell us about the way we live. He has used his colourful brush work to show the imperfect nature of boundaries, and to reflect how coastlines change over time. This body of work, on show at Gallery 9 in Darlinghurst, is a continuation from previous exhibitions he has held in Sydney and Brisbane. Belem has also held a show in Paris after he was awarded the Brett Whiteley Travelling Art Scholarship.
How did you get your career start and what path have you taken since? My mother is an artist which meant that growing up I was always surrounded by art materials and encouraged to play around. I left the Mid North Coast and moved to Sydney at 18 to study art at COFA, completing my undergraduate degree, honours and Masters in Fine Arts in 2012. It's hard to pinpoint an exact starting point but undertaking my MFA certainly felt like things were getting more serious. I was starting to exhibit more and gain recognition publicly. I had my first solo show at Gallery 9 last year and have my second with them at the moment. I also show with Edwina Corlette Gallery in Brisbane and similarly had a solo show with her last year and am set to have my second in December this year. In 2013 I also started the Artist Run Initiative Wellington St Projects with Katherine Brickman. Looking towards 2015 I have a project in Darwin and in New York.
What’s the best lesson you’ve learnt along the way? Try and do something every day towards your practice whether it be administrational, applying for shows or grants or making work. It's terribly cliched but if you love what you are doing then you should really make every effort possible to continue doing it.
What’s your proudest career achievement? I would have to say winning the Brett Whiteley Travelling Art Scholarship in 2010. I was a finalist two years previous to this happening and as such it came as quite a surprise to actually be announced the winner. I received $25,000 to travel in Europe and attend the Cite Internationale des Arts in Paris for a three-month residency.
What’s been your best decision? Moving to Sydney to study art.
Who inspires you? My friends, peers, the people I have met in the art world, multiple artists alive and dead, and my partner Genevieve Reynolds, who is also a painter.
What are you passionate about? Art, food, nature, science, travel, camping and running the gallery Wellington St Projects through which I get to both interact and support the art community in Sydney.
Which person, living or dead, would you most like to meet? It would be interesting to meet someone who our perception of is almost mythological, such as Picasso or a pharoah from Ancient Egypt.
What dream do you still want to fulfil? I am yet to go to New York. But I will be doing that next year for an exhibition, which is exciting.
What are you reading? Brief interviews with hideous men by David Foster Wallace and Cooked by Michael Pollan.
images courtesy of belem lett; portrait genevieve reynolds