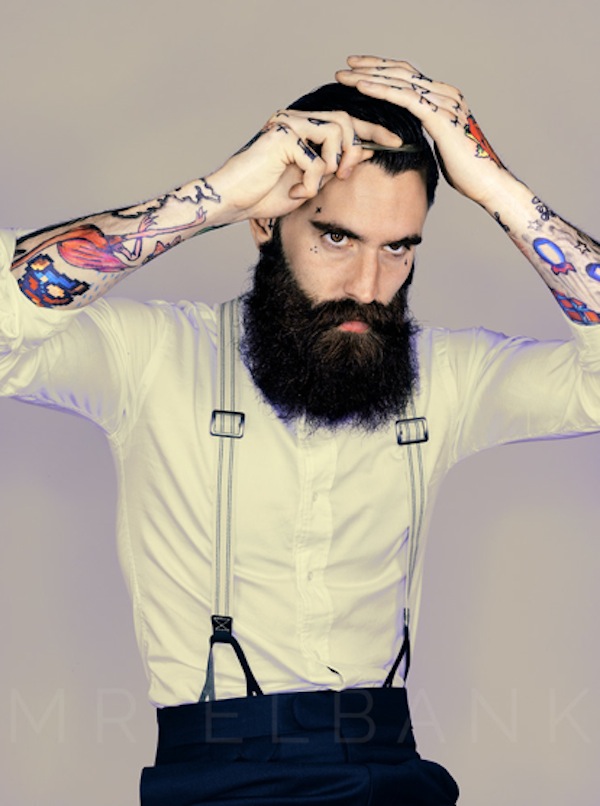 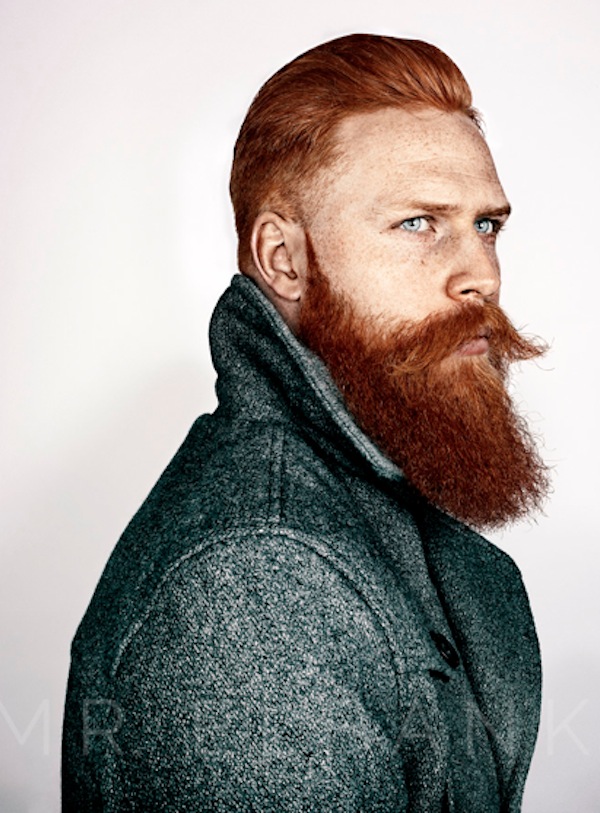 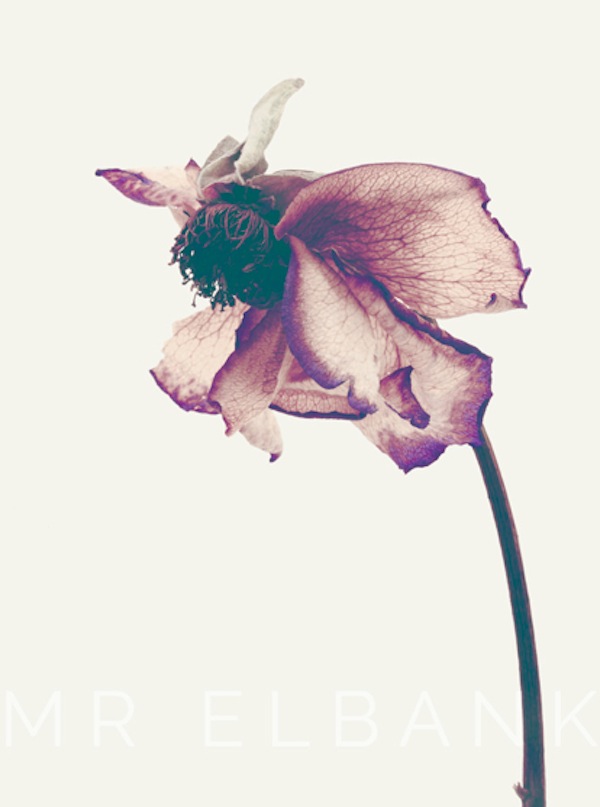 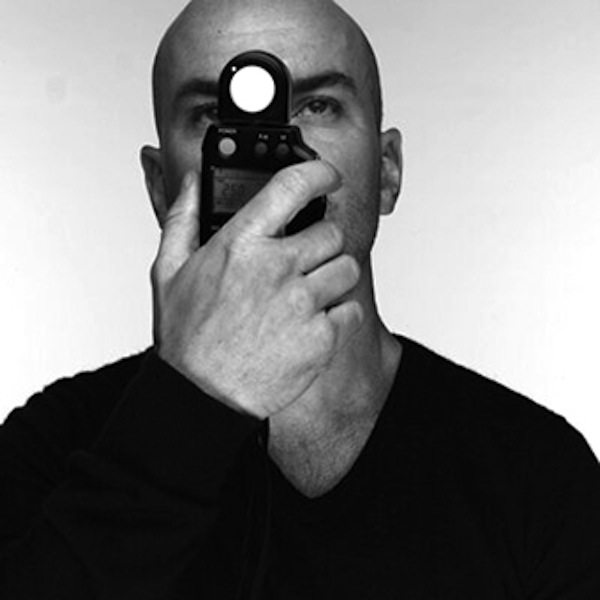 Beards are big. In all senses of the word, at the moment. And London-based photographer Brock Elbank has been capturing them with a keen sense of style since a stint of living in Sydney about 10 years ago. In 2005 he started work on an exhibition called “Facial”, which was the precursor to his current series, known as #Project60. “I came up with the idea for it for my [Australian] friend Jimmy Niggles’s charity Beard Season to promote it by attracting 60 of the world’s most diverse bearded characters,” Brock says. “The plan was to launch his charity in the Northern Hemisphere, with an exhibition, a book and a little surprise to be revealed at the launch.” It’s not surprising that Brock’s portraits have gained something of a cult following. He has been working as an award-winning photographer for two decades, specialising in advertising work and portraiture. Clients have included Coca Cola, Nike and Toyota. While he returned to live in the UK in 2013 he still has strong connections to Australia through his Australian wife, and his project with Jimmy Niggles. #Project60 will be launched in late October.
Which five words best describe you? Dry, loyal, cantankerous, passionate, determined.
How did you get your career start and what path have you taken since? At 14 I knew I wanted to take pictures for my job. After art school and university, I moved to London to work in a studio, then assist. I was lucky enough to meet and work with the wonderful Isabella Blow The Sunday Times style fashion editor who commissioned my first five fashion editorials.
What’s the best lesson you’ve learnt along the way? You never stop learning and if you think you know it all, you'll never improve.
What’s your proudest career achievement? Every time I'm hired to do what I love to do, it sounds cheesy. But it's true.
What’s been your best decision? Never giving up.
Who inspires you? Real people, not models, who I strive to find and photograph. Like #Project60, a charity portrait series I'm currently working on, for my good friend Jimmy Niggles Beard Season charity. Also nature, especially flowers and my kids are always a source, with their imaginations running riot.
What are you passionate about? My family, friends, photography, food, wine, football, gardening, sounds like an ad for a dateline.
Which person, living or dead, would you most like to meet? There are many, purely for a portrait reason. Here goes: Jack Nicholson, James Dean, Marlon Brando, JFK, Elvis, Audrey Hepburn, Phillip Seymour Hoffman, Morrissey, Jeff Bridges, Sir David Attenborough, Stephen Fry, and the list goes on and on. Plus, my two grandparents I never met.
What dream do you still want to fulfil? Just to keep working, doing what I love and photograph more interesting people. I'd also love to shoot posters for movies at some point too.
What are you reading? This sounds awful, but currently I'm not. With #project60 taking up every spare moment and two young daughters, I have little down time.
images courtesy of brock elbank