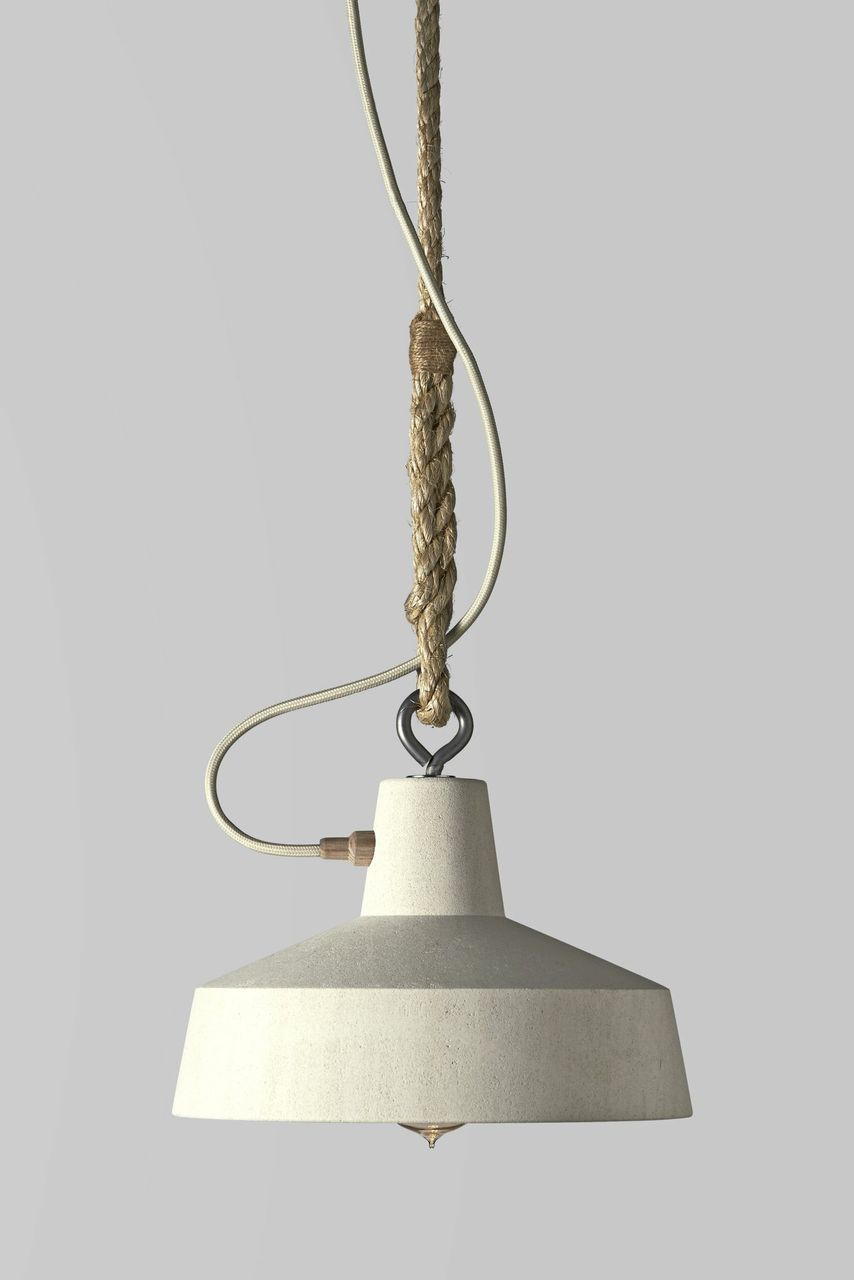 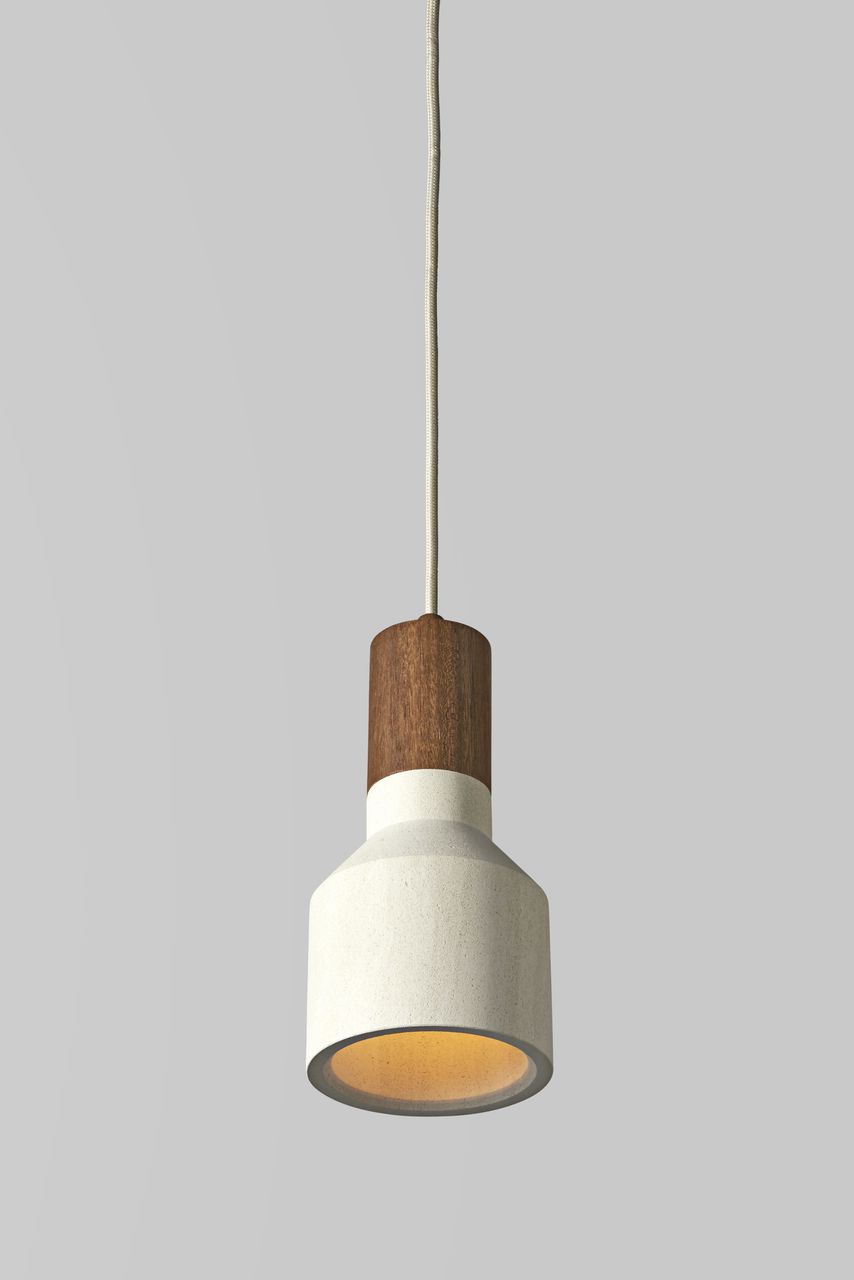 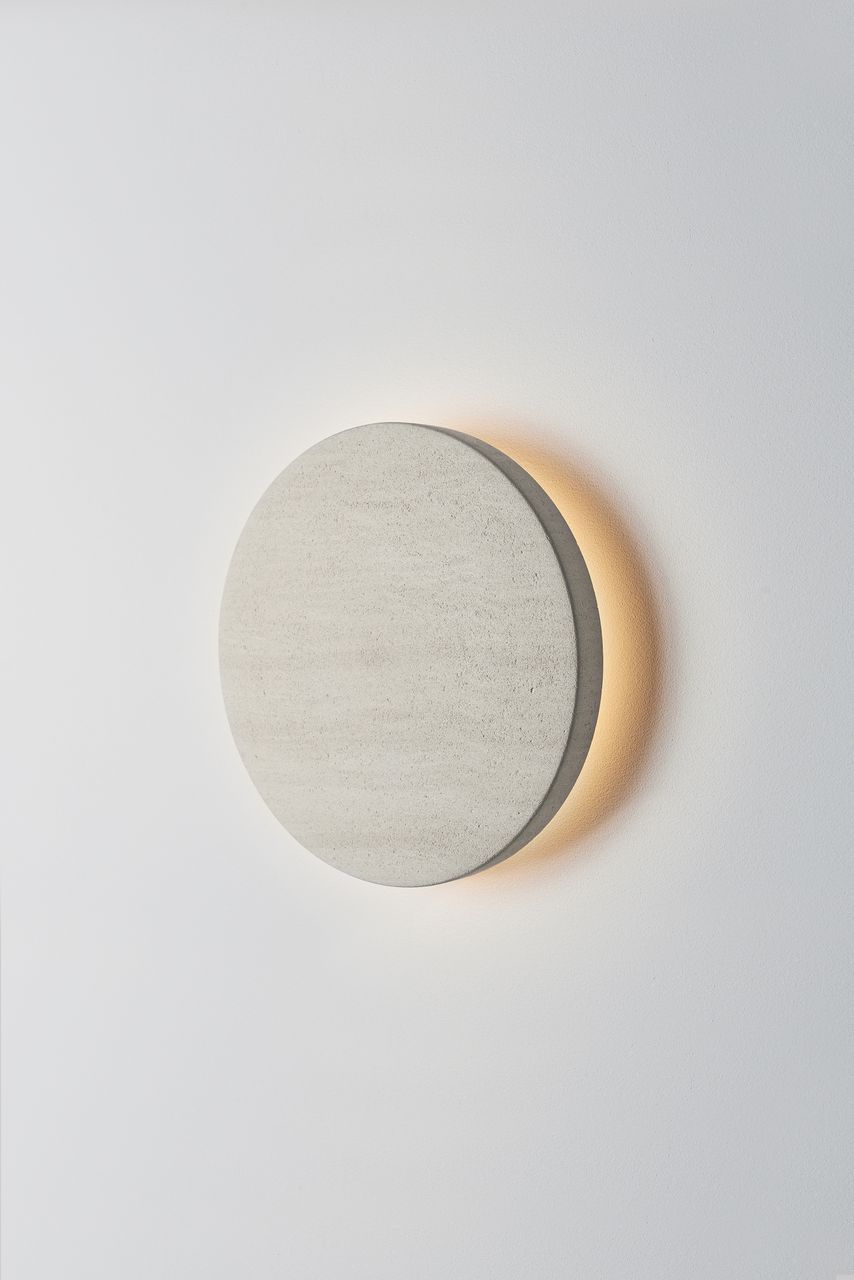 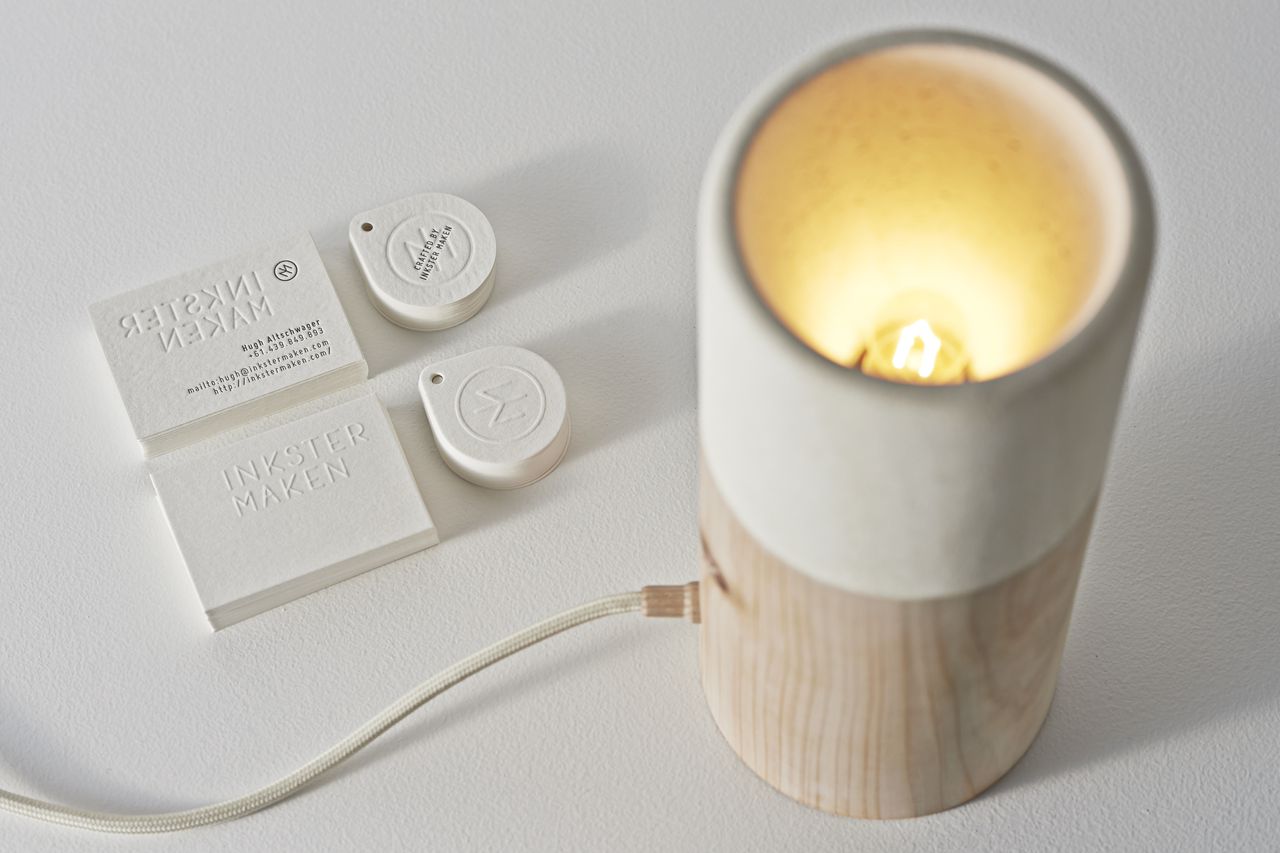 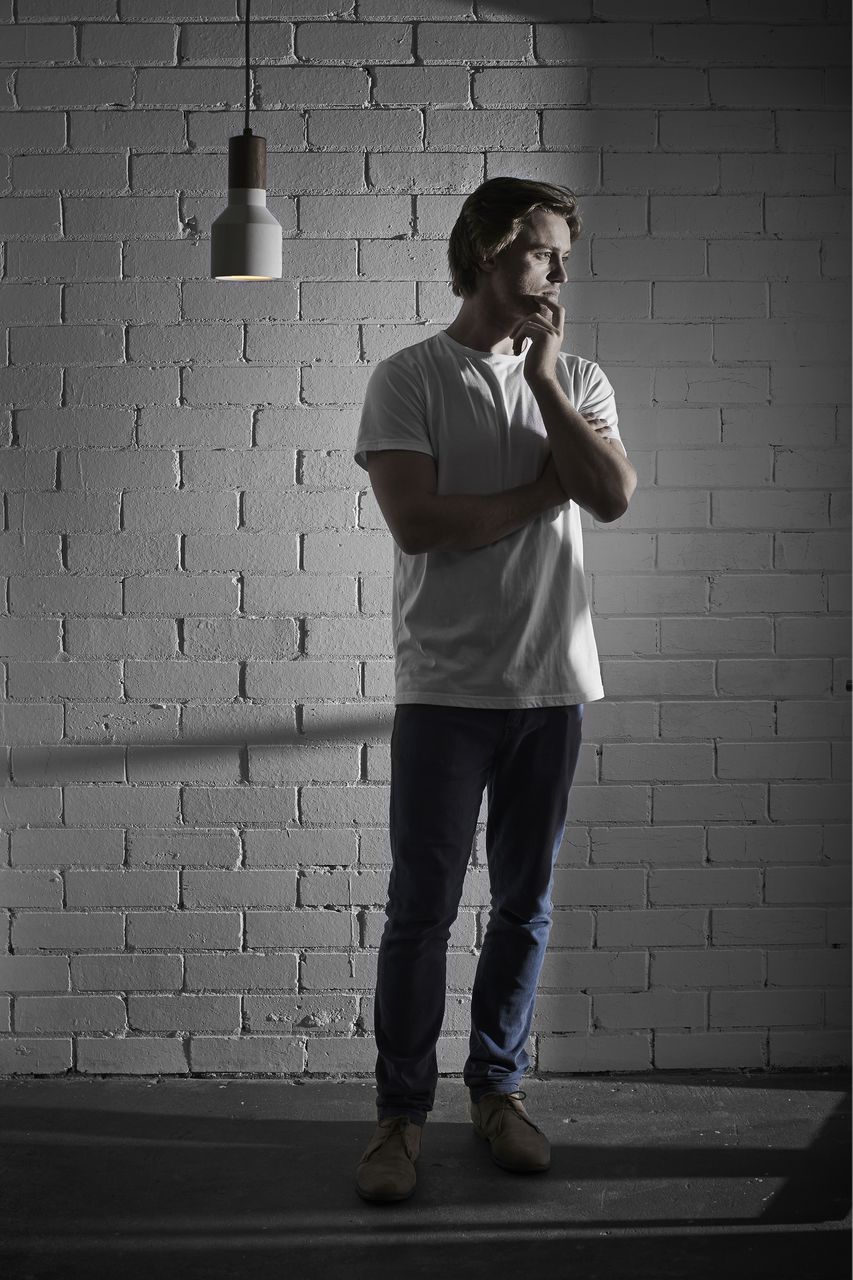 It's a tried and tested formula for success. If you can't find something, make it. And so it was for Hugh Altschwager, who was living on South Australia's Limestone Coast. A sixth generation farming son, he was building a self-suficient hut on his parent's farm and needed lights. What he made, using the natural materials around him, was to become a prototype for a range of award-winning designs that has seen him be invited to exhibit at the London Design Festival. The lights and company name, Inkster Maken, took on a Scandinavian flavour, harking to his family's heritage. "Inkster" is his mother's Nordic maiden name, while "Maken" translates to "make". Today the designs, made out of South Australian limestone and reclaimed Australian hardwood, are hand crafted in Melbourne where Hugh has been based since 2011.


How did you get your career start and what path have you taken since? I have always had a need to create and build things. I started creating some lighting products for personal projects and entered them in a couple of competitions. The positive feedback from this was enough for me to think that there may be a future in it. Since then I have worked hard to develop the products and brand, starting small and focussing on quality. Eventually, I want to branch out into other areas of the creative world.


What’s the best lesson you’ve learnt along the way? You don't need to know all the answers or what the final destination looks like, you just have to start.


What’s your proudest career achievement? My career is still relatively young so I'd say my proudest achievement so far would be building a self-sufficient hut on my parent’s farm in remote South Australia. It took me about seven years of sourcing salvaged materials and building in my spare time and holidays. I always had a feeling that creating this place would lead me to my path in life. As it turns out, it was for this project where I created my fist lighting pieces, which lead to Inkster Maken.


What’s been your best decision? Leaving a stable full-time job to create products with a natural material that people weren't using and a process that didn't exist.


Who inspires you? I look to the careers of guys like Dare Jennings and Joost Bakker for inspiration. I love hearing the stories of other creatives and how they came to be where they are now. Also, the emotive nature of music inspires me more than anything. Hearing a new song that resonates with me gives me creative energy.


Which person, living or dead, would you most like to meet? That's a hard question. There was a guy called Sir Hubert Wilkins. He probably lived the most extraordinary life I have ever heard about. There is a book written about him called The Last Explorer which is fascinating.


What dream do you still want to fulfil? I'm only just getting started. I don't think I've really fulfilled any of my dreams yet so there's still a lot of work to do. I want to raise a family and continue to create a life, not just be content with security.


What are you reading? Currently I am reading The Sun Also Rises by Ernest Hemingway.
images courtesy of inkster maken