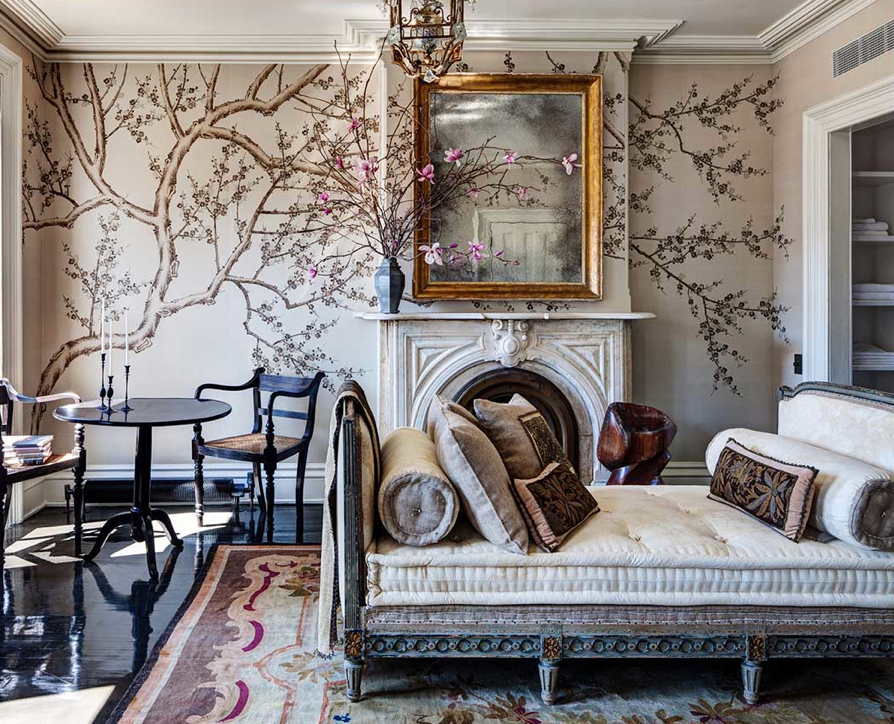 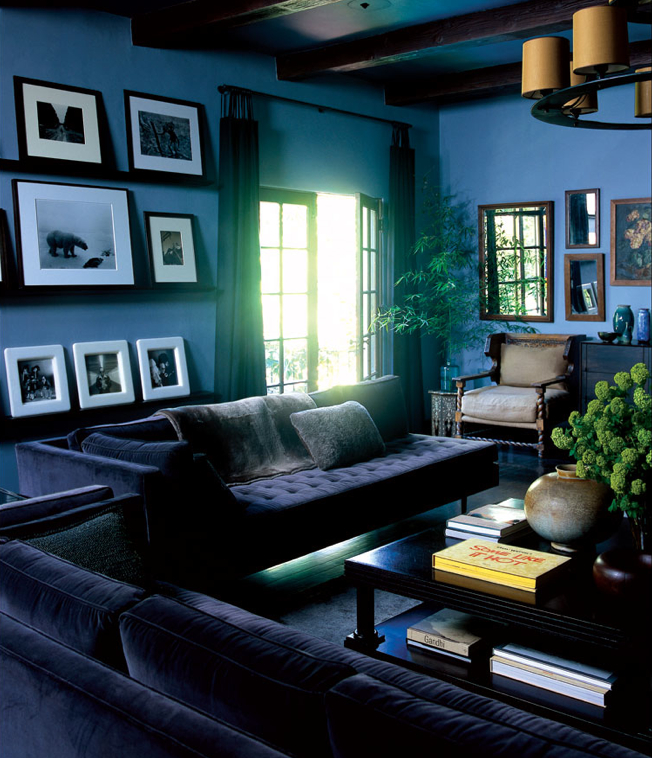 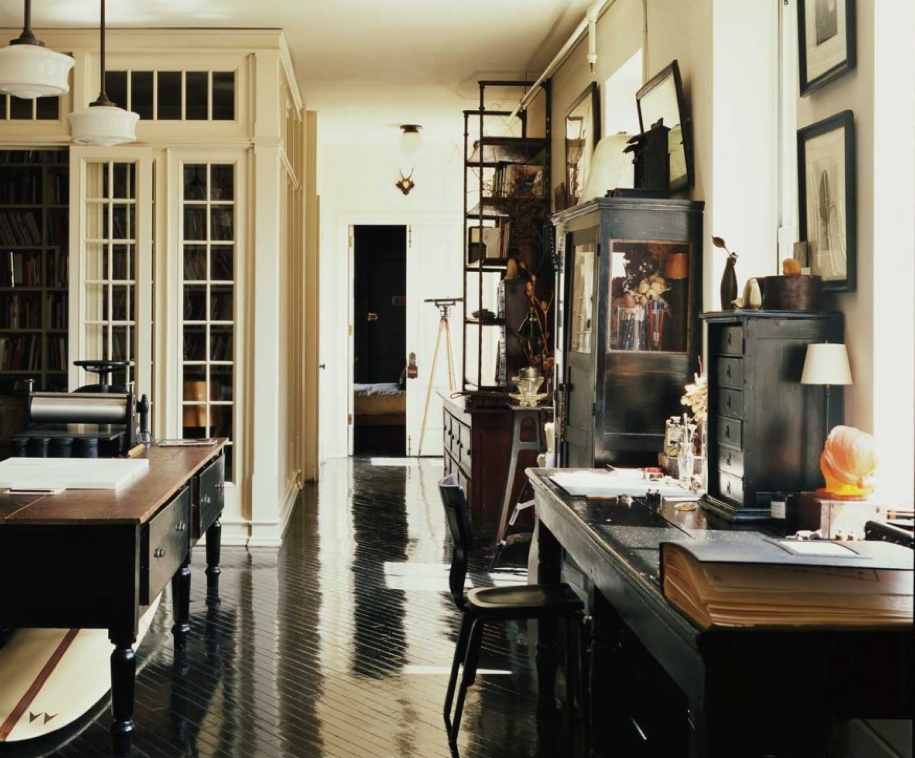 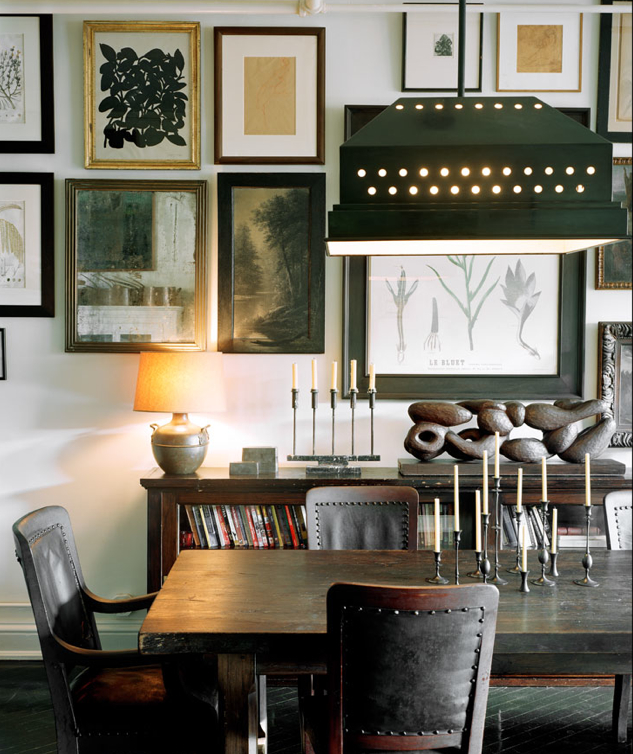 After designing film sets for the best part of a decade, Stephen Alesch and his partner in life and work, Robin Standefer, were given an opportunity too good to refuse. The actor and film director Ben Stiller admired their work on Duplex so much that he commissioned the pair to transform his Los Angeles residence, and triple its size. Two years later Stephen and Robin had well and truly retired from film work and were concentrating on the commissions that followed from a range of high-profile clients, including Kate Hudson and Gwyneth Paltrow. Since then their design business, Roman and Williams, which they established in 2002, has gone on to transform some of the leading hotels in New York and beyond. The Ace Hotel, The Standard, The Vicerory and the Highline Hotel are just some of the places that have been given Stephen and Robin's experiential treatment.
Which five words best describe you? Crazy, silly, odd, spazzy and fussy.
How did you get your career start and what path have you taken since? I applied for a job as a draftsman for a solo architect when I was 18. I became his right-hand man. I had no experience except for high school drafting and some construction experience. After 10 years of that, I went to work in the film industry as a set designer, then after 10 years of that started my own design firm with my wife Robin.
What’s the best lesson you’ve learnt along the way? Behind every professional, formally educated "expert" is just a normal man or woman with a few tidbits of jargon and knowledgeability - that just about anyone with good common sense could do themselves. In fact, it’s relatively easy to do it even better.
What’s your proudest career achievement? Designing and completing construction of our 30-storey Viceroy Hotel on 57th Street in New York City.
What’s been your best decision? Never bothering to learn CAD and continuing to draft by hand.
Who inspires you? Otto Wagner, Hendrik Berlage, HH Richardson, Frank Lloyd Wright, Bertram Goodhue... Dead dudes.
What are you passionate about? Architecture, drafting, plants, waves, suits, science, electricity, construction, mechanics.
Which person, living or dead, would you most like to meet? Frank Lloyd Wright.
What dream do you still want to fulfil? Design a university of non-design studies, a beautiful campus of simple buildings, workshops and housing.
What are you reading? Ben Franklin's biography by H.W. Brands and The look of architecture by Witold Rybczynski.
images courtesy of roman and williams; portrait via scoutmag.com