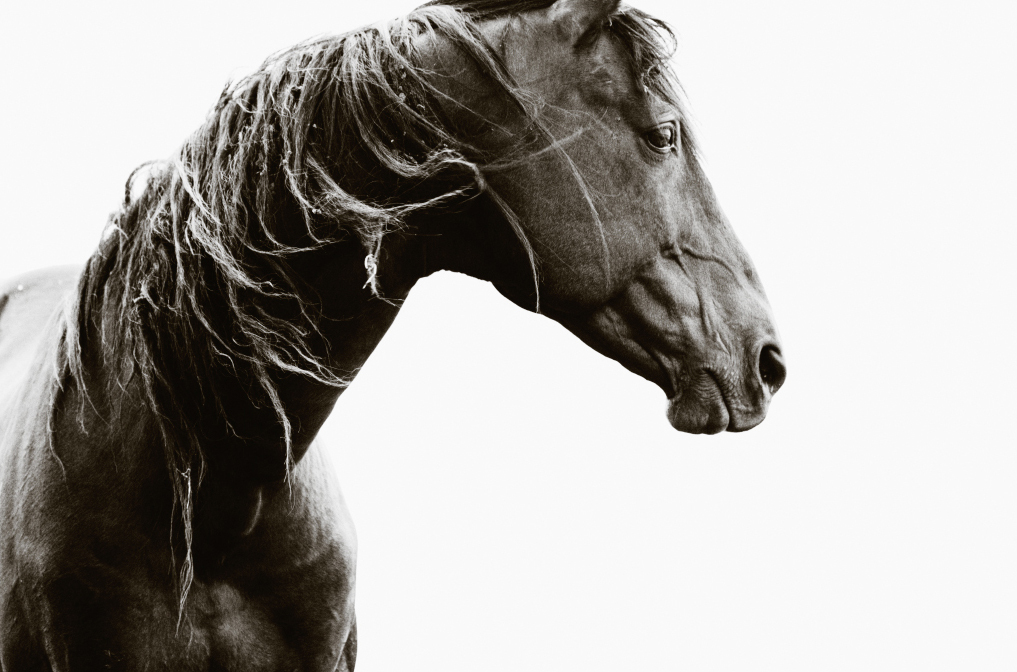 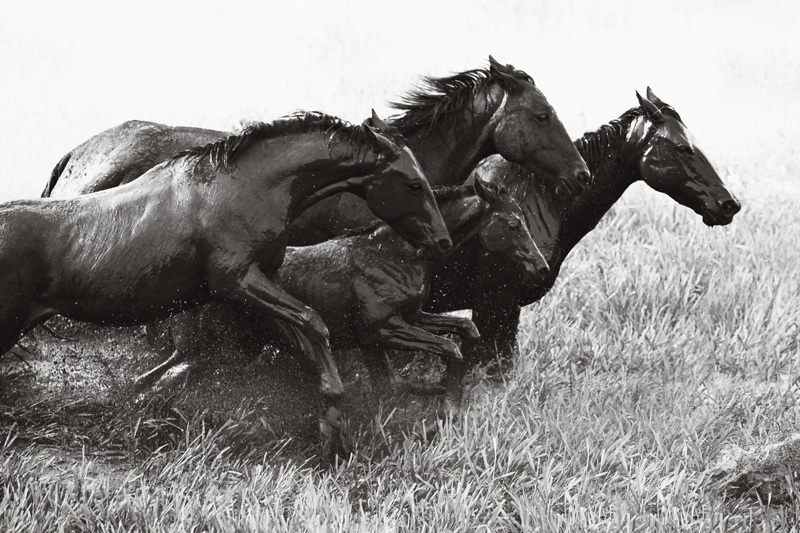 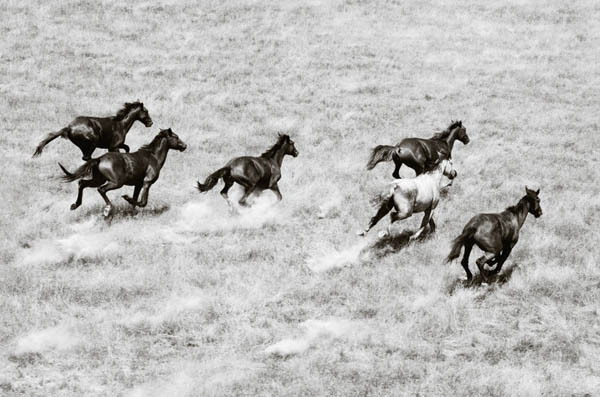 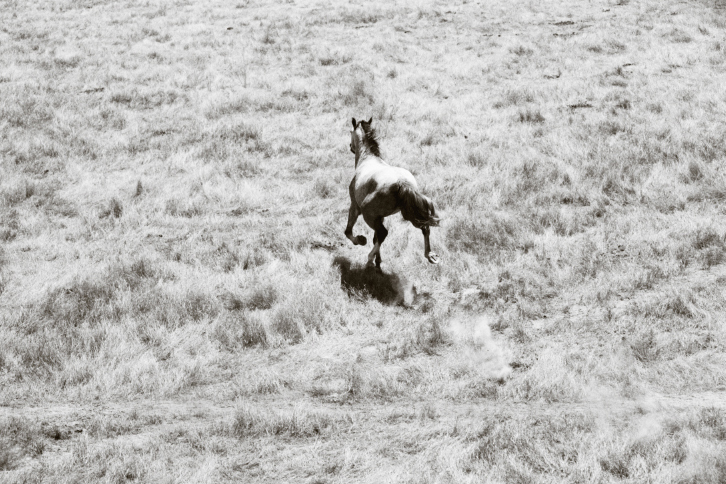 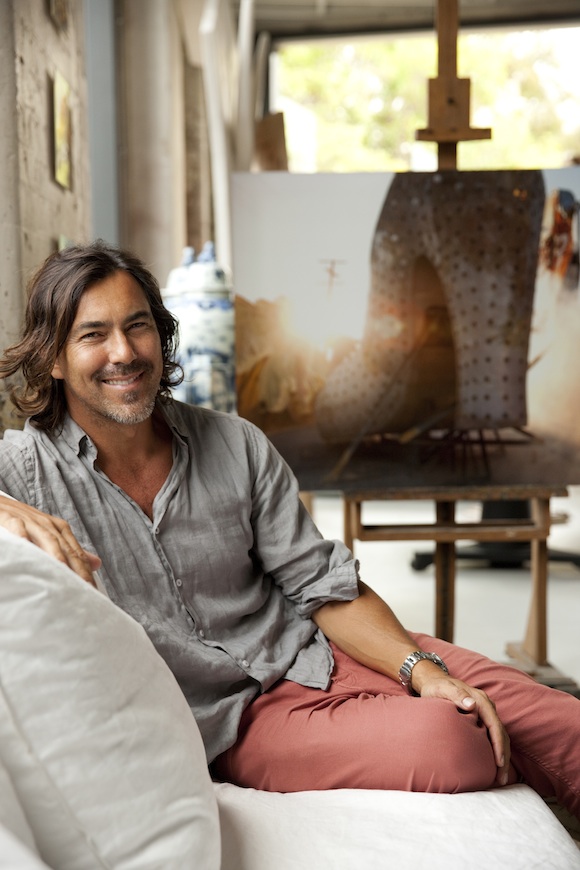 Actress Cate Blanchett once described photographer Nick Leary as a magician. While she was referring to his skills in the world of fashion and portrait photography, the same could be said for his work capturing the wild brumbies of Australia. After working with leading photographers during his days as a model, Nick was inspired to head to the other side of the camera. It's been a good fit for him. In the past decade he's travelled the world shooting for magazines such as Vogue and Harper's Bazaar. But it was when he spent a month in Titjikala, a remote Aboriginal community near Alice Springs that his photography took an inspired turn. He created a body of work, "Soul of Titjikala", that became his first solo exhibition, held at Sotherby's in 2005. Nick has continued to add to his fine art photography with his latest series called Wild Brumbies of Australia, pictured above. Some of these images are on display at MCM House in Sydney.
Which five words best describe you? Creative, optimistic, lucky, sensitive, grateful.

How did you get your career start and what path have you taken since? Years ago, I was in a position where I lost all of my money and had to start from scratch. I asked myself what it was that I would be happy to do every day, regardless of how much money I made. The answer was to be creative, take pictures and travel. Since that day, that's what I've done. I am constantly honing my skills and finding new inspiration, that's what I love about the creative industry, it's always changing and evolving.

What’s the best lesson you’ve learnt along the way? There are no short cuts!

What’s been your best decision? Maybe my best decision was the one that lost me all my money all those years ago and set me on my current path.

Who inspires you? Mother Nature's beauty.

What are you passionate about? Unique forms of beauty and freedom.

Which person, living or dead, would you most like to meet? Buddha.

What dream do you still want to fulfil? I would eventually like to get to a point in my career where I am free from all commercial constraints and producing pure art.

What are you reading? Bedtime stories to my eight-month-old daughter.
images courtesy of nick leary