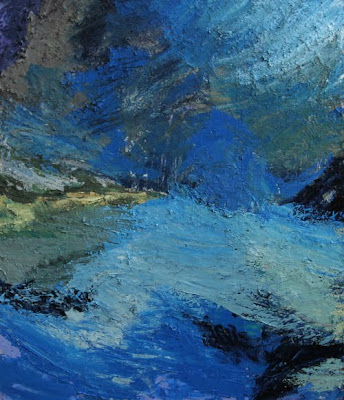 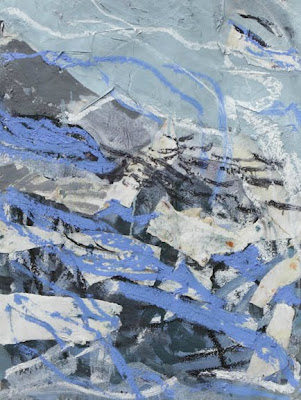 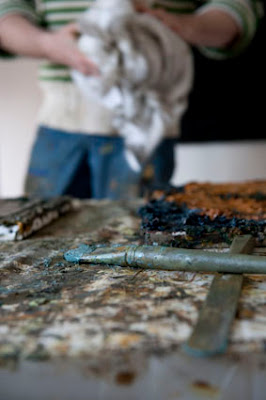 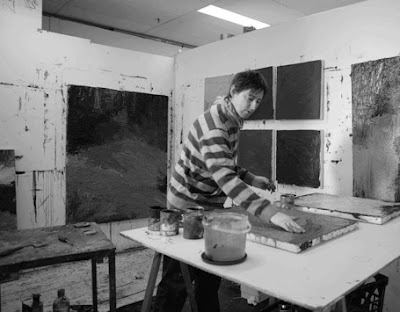 Many artists dream of working in New York and Paris. Australian abstract artist Anthony J White has made it happen. After being based in the USA, he is now in Paris where he has a permanent studio. Anthony’s artworks, which have received several awards and allowed him to participate in a collection of residency programs, are held in public and private collections in the USA, Japan, France, Germany and Australia. His work has just been shown at The Cat St Gallery, Hong Kong.

How did you get your career start and what path have you taken since? I started a career in the visual arts after graduating from the Australian National Art School. I was also aided by winning a couple of travelling scholarships to America and then one to Paris and support from private patronage. I have since set up a studio in Paris and exhibited internationally.

What’s the best lesson you’ve learnt along the way? Don't give up and pay attention to everything. Also, it pays to be patient. Let yourself be immersed in the whole creative process and be influenced by a broad range of media.

What’s been your best decision? To have a child and raise him in Paris.

Who inspires you? My partner and people who make their own life.

What are you passionate about? Contemporary and modern art, TV chefs, cooking shows, history and music, meeting new people, aesthetics and philosophy.

Which person, living or dead, would you most like to meet? The musician John Zorn by far. But he could be a dick so I’m cautious about that one.

What dream do you still want to fulfil? To further develop international exhibitions across the world and improvise with the musician John Zorn.

What are you reading? Nothing if not critical: selected essays on art and artists by Robert Hughes and The great Gatsby by F Scott Fitzgerald.

the dressing table by clare press