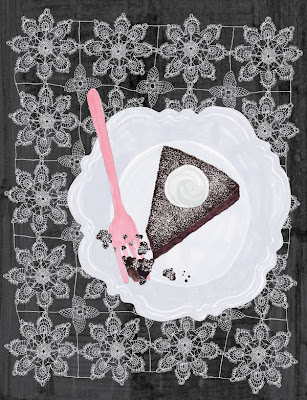 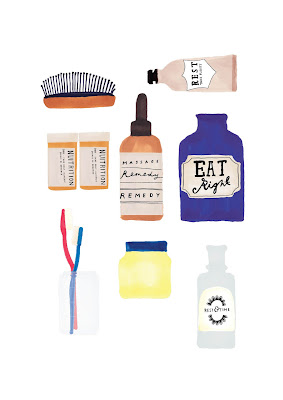 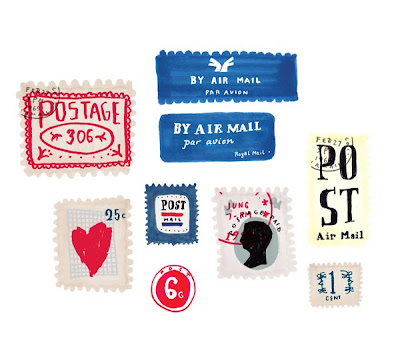 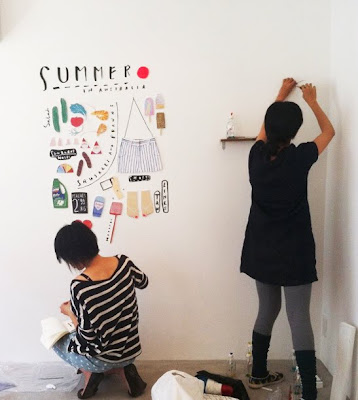 Designing for one of Australia's leading interior magazines is a covetable job. And while Grace Lee had many great years at Inside Out, she also craved to focus more on her illustration work. A couple of years ago she did just that when she moved to Tokyo, Japan. Since then Grace's work was selected as part of Tokyo Designers Week and she has been picked up by the Japanese agency BUILDING. Her illustrations have featured in magazines such as Inside Out, Donna Hay and Papier Mache. She regularly updates her blog From a sow's ear with new work.
Which five words best describe you? Self-deprecating, loyal, persistent, (an) old soul
How did you get your career start and what path have you taken since? I got my first job in publishing working in the Ad Records department. That was the foot in the door which led me to getting my first design job as a junior designer for creative services. About two years later I started working for Inside Out magazine. At the end of 2009, I moved to Japan and only last year did I decide to really get into illustration and to pursue it as a career.
What's the best lesson you've learnt along the way? When work isn't coming in, keep creating. That and, what scares you and what you think you can't do, is probably something you can do.
What's your proudest career achievement? Getting representation with my illustration agency (BUILDING) in Japan. It's been a little tricky to get work on my own here, particularly with the language barrier, but working with BUILDING has given me more opportunities than I ever imagined, and I'm seriously very fortunate to have them.
What's been your best decision? Deciding to pursue illustration. I came to Japan, sort of half hoping to do design, but then realised that I enjoyed drawing so much more. The switch happened organically, but having a clearer goal has definitely made the process easier.
Who inspires you? Art-wise, Thomas Demand - I don't know how he does it, but the details and the scale of his work are mind-blowing. In life, people who take chances and those who chase dreams, people who persist. Friends and my mum.
What are you passionate about? Riding (cycling), trying new things, living life, making mistakes as a way of learning.
Which person, living or dead, would you most like to meet? Thomas Demand, Jad Abumrad and Robert Krulwich from Radiolab.
What dream do you still want to fulfil? Window displays!
What are you reading? Does an audio book count? I'm halfway through Imagine: how creativity works by Jonah Lehrer. I've got my super generous and all round amazing friend Lee Tran Lam to thank for this.
images courtesy of grace lee; portrait by ebony bizys