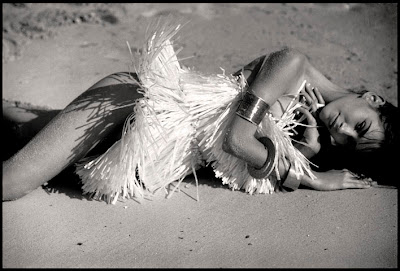 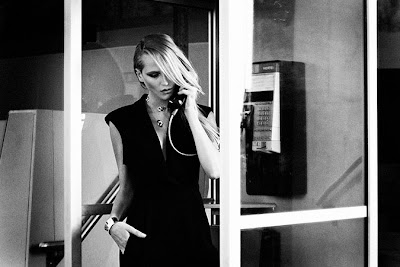 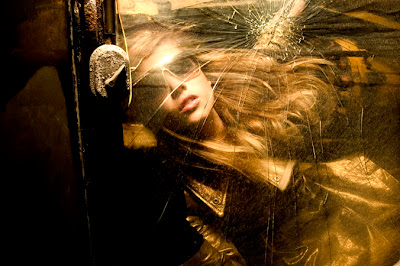 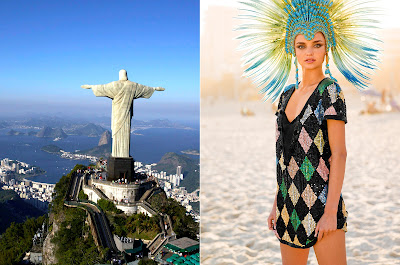 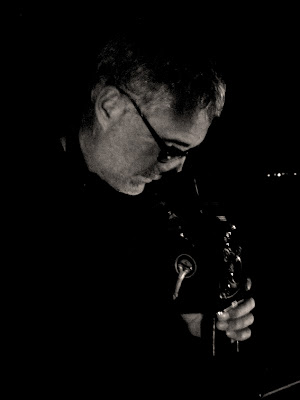 During his 25 years as a fashion photographer, Paul Westlake has created images for Vogue, Esquire, Rolling Stone and Grazia, capturing the likes of Naomi Watts, Elle McPherson and Miranda Kerr. While he was born in the UK, he has strong connections to Australia. In 1989, when Elle magazine launched here, Paul was one of the first photographers to get on board, and became a constant contributor. "That changed my life," he says. It was the moment he first knew he was on his way to making a living from photography. In 1997 Paul based himself in New York, but he is back in Australia to work on book projects.

Which five words best describe you? Life is but a dream.

How did you get your career start and what path have you taken since? In 1975 I'd pinned all my hopes on getting into the École Nationale Supérieure des Beaux-Arts in Paris and when that option was denied I fell into a quiet despair. For a long time I traveled amongst the downtrodden and the weary, working in factories and on farms. Surrounded by the crazies, the bohemians, artists, jazz musicians and those who believed that laughter was more valuable than gold. In the 1980s the world was rich with possibilities and I was hungry for life. To create. Music consumed me. Film hypnotised me. Day and night I relished in it. Fortunately, I’d stayed in touch with my camera. It was a love affair that I had not seen coming, I was blindsided and swept off my feet. Pure. Photography, dreams and desires. That's my path.

What’s the best lesson you’ve learnt along the way? Trust yourself, lose yourself.
What’s your proudest career achievement? Bending over but never taking it up the arse.

What’s been your best decision? It’s dual: I married Nathalie Agussol and we moved to New York in 1996.

Which person, living or dead, would you most like to meet? Socrates.

What dream do you still want to fulfill? To write a film script whilst living the boho life in Paris, with a little sub edit here and there by Woody Allen and also Ben Stiller, followed by making the film a year later which becomes both critically acclaimed and a huge box office success.

What are you reading? By nightfall by Michael Cunningham.