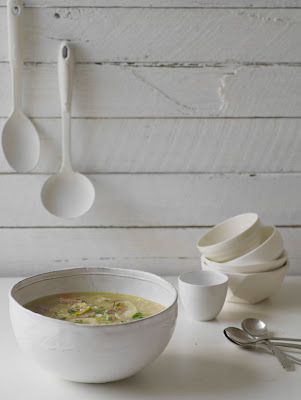 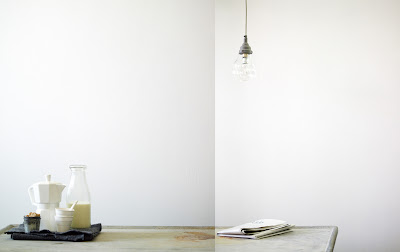 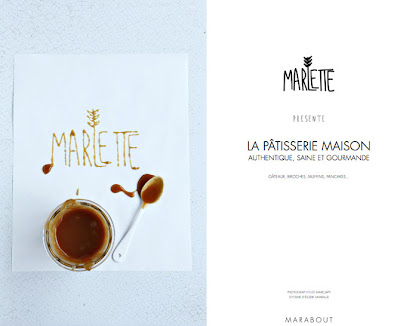 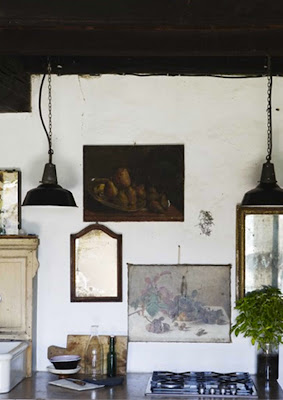 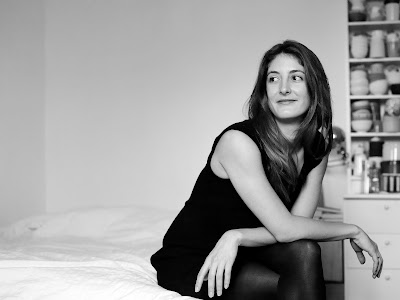 We usually hear of stories about Australians travelling to Paris to make it in the city of lights. But sometimes it happens the other way around. Elodie Rambaud is a stylist who travelled south until she reached Sydney. While here she worked as a stylist for Donna Hay magazine and has also propped for the likes of Australian Gourmet Traveller. Now she is back in Paris, and styling for a range of international publications, as well as cookbooks.

Which five words best describe you? Motivated, ambitious, curious, creative and optimistic.
How did you get your career start and what path have you taken since? My work has been influenced by people I've met and related to travels and movings. I moved from Paris to London 10 years ago to learn English. I was then working for Habitat, that's how I started looking at Australian cookbooks and magazines, then I moved to Sydney to start working as a stylist. I am now traveling more and more for work and I love it.
What’s the best lesson you’ve learnt along the way? Follow your feelings and trust life.
What’s your proudest career achievement? I don't see this as an achievement but being able to work and produce images in different countries with people that became friends is something that makes me really happy.
What’s been your best decision? Moving to Australia: it really shaped me as a person and I met people who became really important in my life.
Who inspires you? Anyone who dares to listen to their own voice.
What are you passionate about? To know that anything can be possible if you try.
Which person, living or dead, would you most like to meet? That's a tough one... not sure.
What dream do you still want to fulfil? Nothing in particular; just curious to see what will happen next.
What are you reading? I just started reading Alexandra David Neel biography and it's pretty inspiring.