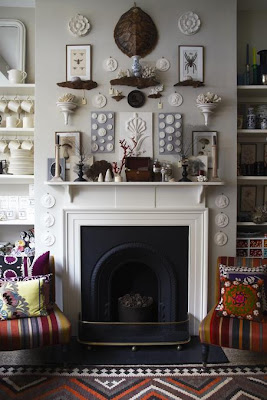 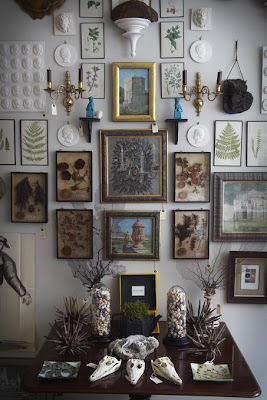 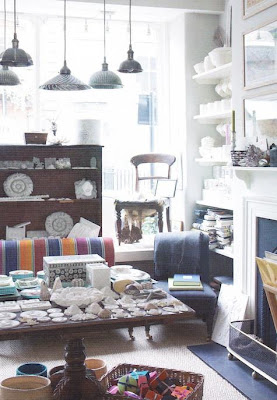 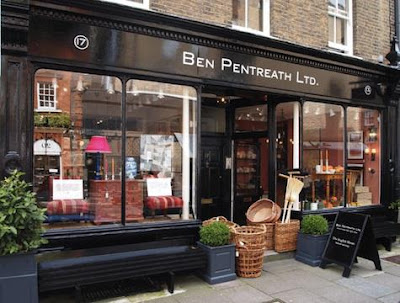 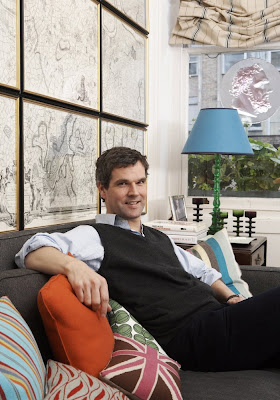 Each year Ben Pentreath showcases a 'Cabinet of curiosities' in his shop in London's Bloomsbury. It's one of many projects he has on the go. Ben is also an architect and interior designer. Ben studied art history and architecture at the University of Edinburgh, and worked as an architect in both London and New York before returning to the UK capital to start up his own practice, Working Design Group. In 2008 he opened his shop in Bloomsbury. And today you can buy some of his curiosities online. Or check out a photographic journal of his home and garden in Dorset.

Which five words best describe you? I am feeling completely knackered.

How did you get your career start and what path have you taken since? When I left Edinburgh University with a degree in History of Art 20 years ago I was lucky enough to get an apprenticeship working for an architect, Charles Morris. I spent five years with Charles then moved to New York where I worked for a small firm in Greenwich Village. I think I worked out who I was in NYC and along the way had a fantastic time doing houses up for people like Sarah Jessica Parker and Liv Tyler. In 2003 I returned to London and worked for the Prince of Wales’s Foundation, which started my interest in large-scale development. A year later I opened my own architectural practice and in 2008 Bridie and I opened the shop. To start with the business was very small but I now employ 10 people, and I think that’s enough. We’re working on some interesting projects from Central London to Cornwall to the north of Scotland.

What’s the best lesson you’ve learnt along the way? Work hard, know your friends, and try to treat everyone with respect. I’m not always good at the last.

What’s your proudest career achievement? The next project.

What’s been your best decision? Moving to New York (and coming back again).

What are you passionate about? Improvement.

Which person, living or dead, would you most like to meet? David Hicks.

What dream do you still want to fulfil? I prefer reality to dreams.

What are you reading? Reader's Digest Gardening month by month.

images courtesy of ben pentreath; portrait via timeout; and shop images via homelove