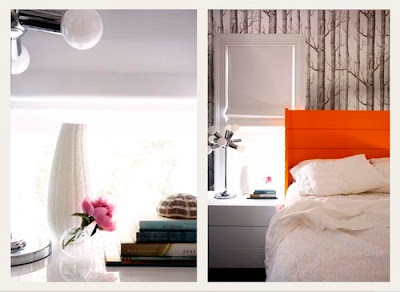 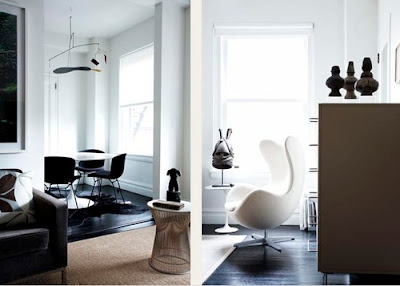 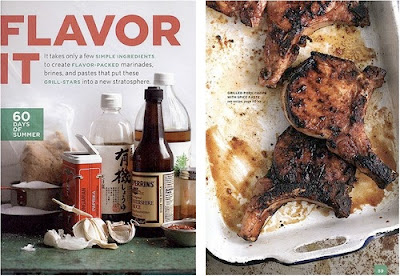 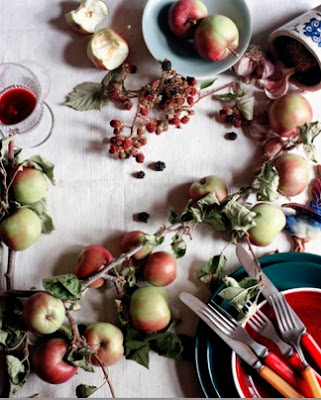 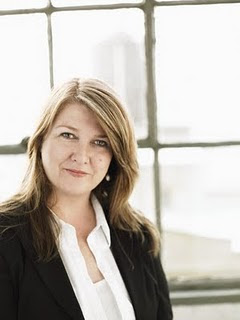 One of the highlights of my recent visit to New York was meeting Anna Last, who is editor at Martha Stewart's Everyday Food. Not only was it fantastic to talk magazines with her, but I was lucky enough to get a guided tour of the offices at Martha Stewart in the Chelsea district of New York. I got to walk through the test kitchens, see the towering wedding cakes, past the studios were Con Poulos was shooting, look through the towers of cutlery drawers in the props rooms, and check out the moodboards in the design studios were merchandise and furniture is brainstormed. Only in New York...
The interview with Anna Last originally ran here.
Which five words best describe you? Fun, creative, passionate, generous, quick-tempered, loyal, single-minded (that’s seven, sorry!).
What path have you taken to arrive in New York? I did an arts degree with thoughts of being a curator, but kept going back to working with food. I met a food stylist and started assisting and went from there. I worked at Vogue Entertaining magazine as the assistant food editor under editor Sharyn Storrier Lyneham – who was amazing and taught me how to look at things in a different way - not just with food, but this objects and colour as well, as well as Joan Campbell the food director – two very strong editors who taught me that near enough was not good enough. They expected perfection and I got to learn from the best. I became the Melbourne editor of the magazine, then back to Sydney as food editor. After I left to go freelance, I worked for Marie Claire Australia as their food editor and travelled between New York and Sydney as a food, lifestyle and interiors stylist (which was absolutely crazy). After a year, became senior style editor at Real Simple magazine – I wanted to move away from food and explore my other loves interiors and design and prove that it is possible to work over many subjects (in the US it was unheard of to style food and interiors). I was there for a year before being headhunted by Martha Stewart to edit Everyday Food magazine. Which is where I am now.
What’s your proudest career achievement? Every milestone is a great moment until you want the next thing! My first published pic was a buzz, then when I first got the job at Vogue Entertaining I was so excited, it was my dream job. Then, going freelance and making it work. But, becoming an editor in New York is the biggest – it is not an easy step for a food editor/stylist to make the leap in the US to being an editor – and it has been filled with pinch-myself-moments... like being a guest on Martha's show in my third week on the job – that was pretty full on.
What’s been your best decision? Taking the leap and moving to New York – Australia is always home and I miss it so much – the light, the smells and not least my family. But there is just something about NYC.
Who inspires you? Creatively, the list is long... Coco Chanel, Fleur Cowles, Ilse Crawford, Li Edelkoort, Martha Stewart, Alber Elbaz,, Frida Kahlo, Grace Coddington, Rosalie Gascoigne, Karl Lagerfeld, Jean Prouve, YSL, my grandmother Rae Last, William Morris, Martyn Thompson, Richard Avedon, Tim Walker, editors Karen McCartney, Sharyn Storrier Lyneham, Tina Brown, food editors and writers Joan Campbell, Elizabeth David, Claudia Roden, Nigel Slater, John Wilson and stylists Sue Fairlie Cunningham, Emma Knowles and all the photographers and stylists I work with.
What are you passionate about? Family, friends, food and cooking, colour and style, objects found, Australia, the sea, travel, equality.
What do you love about New York? The possibilities.
What’s the best lesson you’ve learnt? To take a deep breath and respond rather than react – well, I try. And to trust my instinct.
Which person, living or dead, would you most like to meet? Grace Coddington or Alber Elbaz
What dream do you still want to fulfil? Own an apartment in NYC, and a beach house in Australia, finish my book, travel more... put my experience as an editor/stylist to use as a buyer for a fabulous collector or store and it would be my job to travel the world finding beautiful things.
What are you reading? Magazine, magazines, magazines – especially old copies of Flair. Also The Beautiful Fall: Lagerfeld, Saint Laurent and Glorious Excess in 1970s Paris by Alicia Drake.