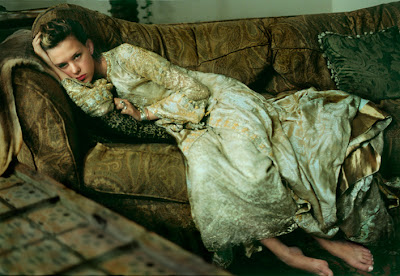 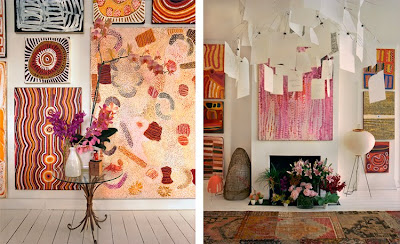 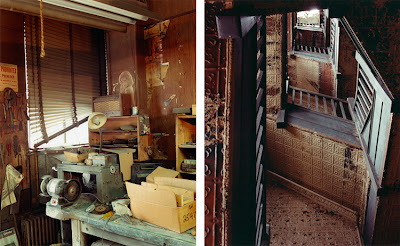 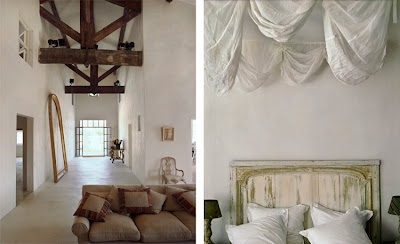 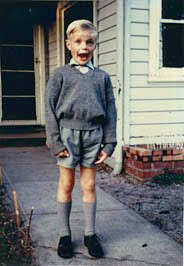 Tony Amos has one of those great New York stories about how he got his break. It involved a dinner at a writer's house, and a ballsy woman with a Staten Island accent. From that he got the opportunity to assist photographers such as Bruce Weber. Now he has 25 years' experience and a portfolio that is bulging with great work at distinguished titles such as Martha Stewart Living, Vogue Living, US House & Garden, English House & Garden, Elle Decoration and Gourmet Traveller. His work spans interiors, portraiture, still life and travel. He's currently based in Sydney after years of living in New York and Paris. Tony's fine art photography can be viewed here.
Which five words best describe you? Somewhat out of the box.
How did you get your career start and what path have you taken since? First published pictures were a six-page travel story on Pere Lachaise cemetery in the first issue of Australian Harper's Bazaar in 1984. The next year my wife and I threw caution to the wind and headed off for Milan (I had my eye on about four photographers I wanted to assist, who I thought were there) via Tahiti, LA and what was supposed to be three weeks in New York that turned into three years. Very shortly after arriving in New York we were at a writer friend's place for dinner and I was sitting next to this great ballsy woman who asked me what I was doing. I told her my plan and she said in a heavy Staten Island accent, "you're fucken crazy, they're all here; I'm a photographer's agent, you should go see this guy". I was working for him and a couple of others within two weeks. Six months later when I'd quickly clocked up a lot of experience, I sent letters to six of my favourite photographers and got replies from Irving Penn, Bruce Weber, Rico Puhlmann (downed in the famous Flight 800 off JFK) and David Seidner - I worked for the last three. Since then it's been living and working in NY-Sydney-NY-Melbourne-Paris-NY-Sydney, with a whole lot of assignments in far flung places.
What’s the best lesson you’ve learnt along the way? If there's method in my madness then I'm not mad. If you want something ask.
What’s your proudest career achievement? I don't buy into pride, but I felt enormous joy at the huge success of my first Australian exhibition Native in 2008.
What’s been your best decision? To not be an engineer.
Who inspires you? Great artists who persisted with no audience.
What are you passionate about? Seeing what I haven't seen before. Music - because I am ignorant of the process I can enjoy it without analysing what makes it great; that is pleasure in the unknown.
Which person, living or dead, would you most like to meet? Christ, to ask him what he thinks of what his name has been put to. And for levity, Jacques Tati.
What dream do you still want to fulfil? To still be exploring and making when I take my last breath. I hope it's a while til I get it.
What are you reading? James Gleick - The Information.
images courtesy of tony amos