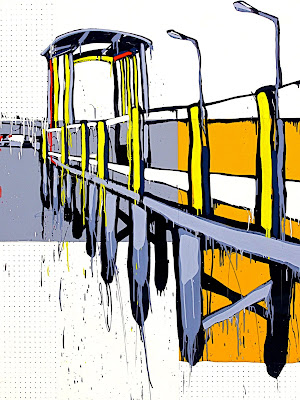 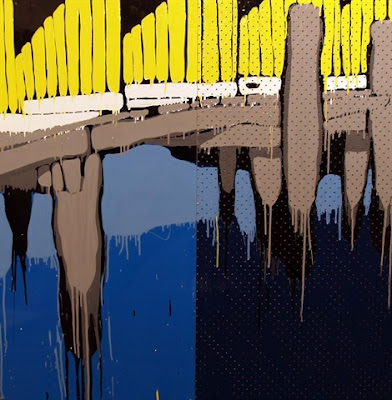 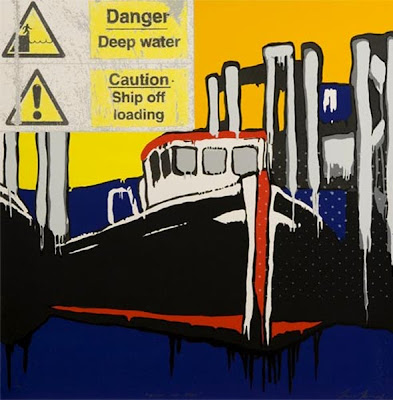 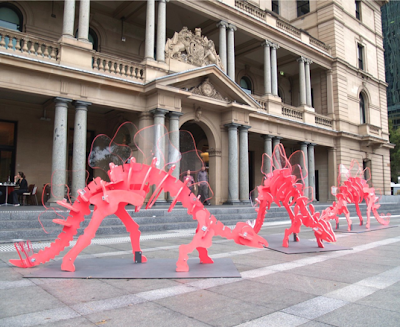 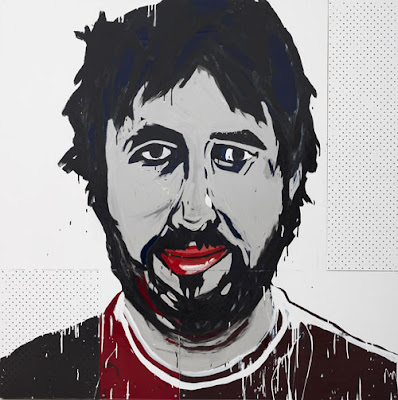 While the achievements of Sydney artist Jasper Knight are many, perhaps the most astonishing thing about him is that he has achieved them at such a young age. He has been a finalist in the Archibald Prize a handful of times, including this year. He has also been shown in the Wynne Prize, and won the Mosman Art Prize in 2008. Jasper established Chalk Horse Gallery in 2007 as a way to support emerging artists. He was born in 1978.

How did you get your career start and what path have you taken since? Got my start after school when Bob Carr bought my HSC work for the premier's office and John Aquilina, then minister for education used the image of the work on his Christmas cards.

What’s the best lesson you’ve learnt along the way? Manage your own affairs as much as possible. The first show I ever had was a sellout and the gallery went broke and never paid me. Ouch!

What’s your proudest career achievement? Winning the Camden Art Prize for kids in London when I was 8 years old. Richard Branson gave me the prize, a big paints set (and he gave me a piggy back).

What’s been your best decision? To stop making video work and return to painting and sculpture.

Who inspires you? Creative cross discipline types. What about Albert Camus: amazing writer, Nobel Prize winner and more importantly goalkeeper for an Algerian team that were twice North African champions. Needless to say when asked what he preferred: football or theatre he said, easily football.

What are you passionate about? South Sydney Rabbitohs and Arsenal Football Club.

Which person, living or dead, would you most like to meet? I would have liked to have met Michael Jackson, what an amazingly strange man.

What dream do you still want to fulfil? I would love to still write, produce and direct a Hollywood movie. Who wouldn't.

What are you reading? Roger Moore's ghostwritten autobiography My word is my bond.........james......?