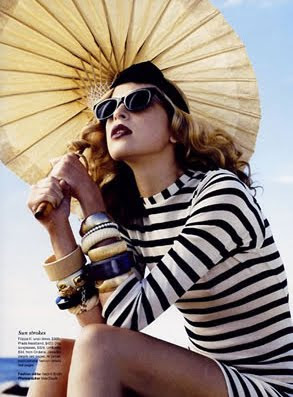 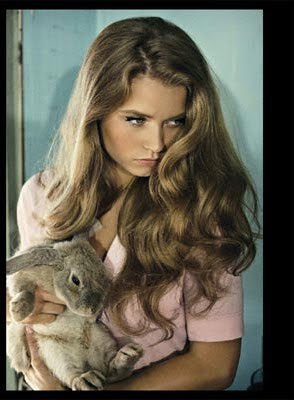 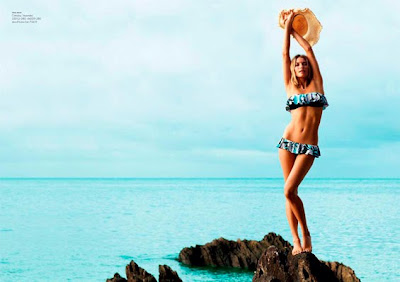 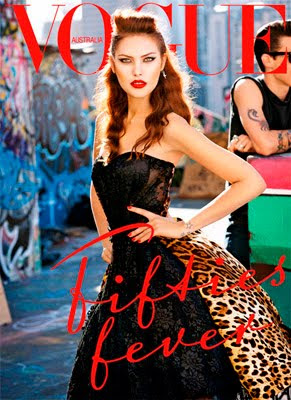 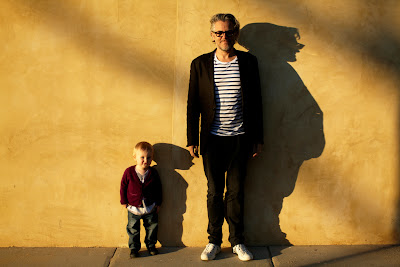 Two of my favourite Vogue Australia covers from the past year are the work of photographer Max Doyle. (The one pictured above, and "Bondi Summer" with Abbey Lee.) Max is a man who is hard to pigeonhole. While he's had great success with photography (shooting for Nylon, Interview and Elle), he's also ventured into other creative areas. He is the editor in chief of doingbird magazine, and also in a Sydney band called Songs, which released an album last year and did a tour of America. Next stop? Making a film.

Which five words best describe you? Lazy, loyal, revengeful, grumpy, odd.
How did you get your career start and what path have you taken since? I was in London doing really bad laboring jobs. My girlfriend at the time was a stylist and she was asking photographers on my behalf if they needed any help. Luckily a fellow New Zealander, Derek Henderson, was shooting over there and he gave me a break. One week after meeting him we were in Miami shooting, followed by the south of France and then Spain. That was enough to hook me in. I didn't assist for very long, maybe two years. I did some shoots for The Independent newspaper's fashion supplement and various young fashion mags. Things took off pretty fast after that. I moved back to Sydney with my girlfriend Michelle at the end of 1999 when she was pregnant with our first child. Things have been going okay since then.
What's the best lesson you've learnt along the way? Don't take anything for granted and keep adapting.
What's your proudest career achievement? Maybe my first Vogue cover.
Who inspires you? Eric Cantona, Joe Strummer, Clint Eastwood. My kids most of all. If not for them I'd still be a slacker.
What are you passionate about? Football (soccer in this country; I coach girls soccer), music (I play in a band called Songs. We released an album last year and did a small tour of America).
Which person, living or dead, would you most like to meet? I've met plenty of people that I have admired and looked up to and I've come to realise that it's better to appreciate people from a distance, especially actors and musicians. Maybe it would have been good to spend some time with Avedon, or maybe Helmut Newton, that could have been fun.
What dream do you still want to fulfill? I want to make a film. In February I'm making a short and I'm hoping that will mark the beginning of a new chapter in my life.
What are you reading? The Brief Wondrous Life of Oscar Wao by Junot Diaz (on my new kindle) and The 4-hour week by Tim Ferris (a friend thought I needed it).