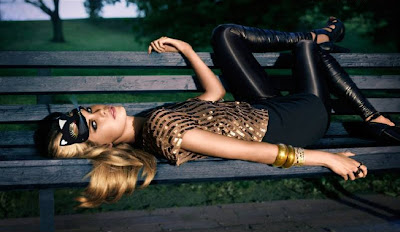 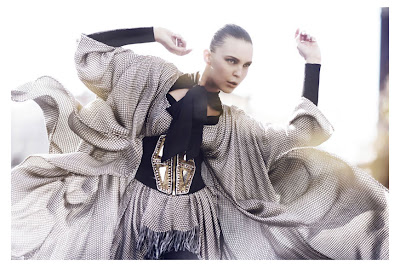 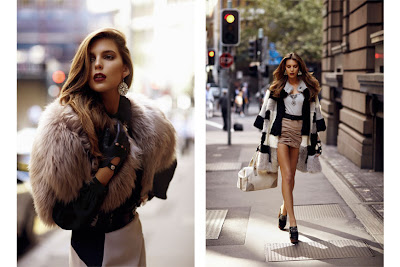 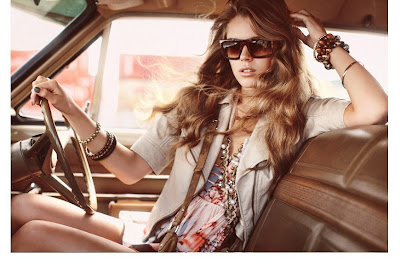 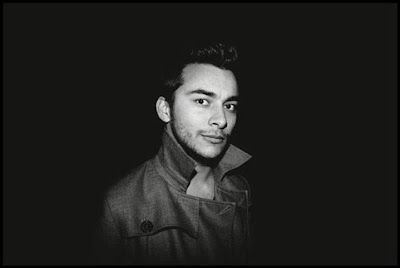 A name to watch, Justin Ridler is a fashion photographer on the rise. He has shot for Elle, Harper's Bazaar and Oyster. He is signed to The Artist Group, which also has the likes of Ben Watts, Georges Antoni, Chris Colls and David Mandelberg on its books. Justin was also featured in the Australian Masters of Photography exhibition.

How did you get your career start and what path have you taken since? My first real job after uni was for a film production company as a stills photographer. I didn't really assist but I think that experience was similar in terms of what I learned on set through observation. Listening to directors work with actors and cinematographers formed the basis for my approach to photography. My first real break was from Karen Webster, who was the director of the LMFF at the time. Karen gave me my first big campaign which lead to more commissions and agency representation, that was around 2005/06. Since then I've spent time working in Australia, Asia and Europe. Now home is Paddington in Sydney.

What's the best lesson you've learnt along the way? That there is a lesson to be learned in almost everything you do.

What's your proudest career achievement? My enthusiasm always lays with what is current, not so much with what has past. I'm not the sort of person who dwells on the past because I don't think it's good for me creatively to focus on what has already occurred. It clouds the mind. My role is to create images, achievements are just a by-product of that focus.

What's been your best decision? To walk down Collins Street in Melbourne in early 2004 and turn right instead of walking straight.

Who inspires you? The woman I met when I turned right. My fantastic family. Women and men with something to say. I am inspired by crystallisation and innovation of thought, and above all else, by the enveloping force of nature.

What are you passionate about? Creating not destroying.

Which person, living or dead, would you most like to meet? My grandfather when he was my age.

What dream do you still want to fulfil? I'd love to sail around the Croatian coast with Lajla. I'd love to travel around the Sahara some more, it's my favourite place on earth.

What are you reading? I just finished reading a fantastic book called Half the sky by Nicholas D Kristof and Sheryl Wundunn.