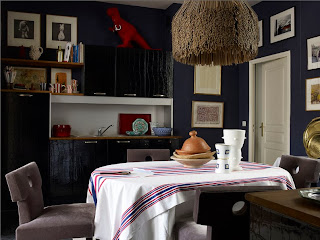 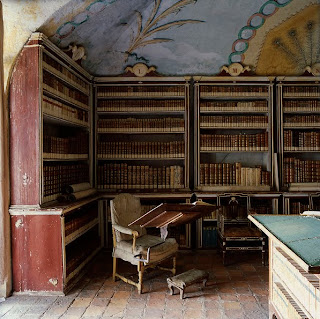 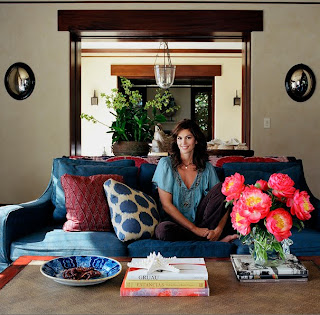 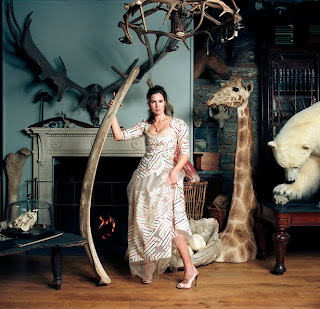 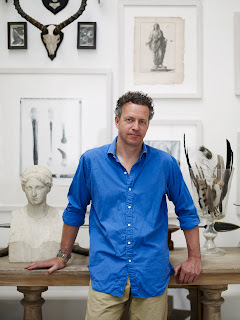 When I first contacted photographer Simon Upton he asked if I was sure it was him that I wanted to feature. You see, there's another photographer by the same name who's Australian. And while not to discredit the latter's work, it was most the work of this Simon that caught my eye recently. He lives in London but works extensively in the US and Europe. Much of his work is featured in books and magazines, such as Vogue, The World of Interiors, Elle Decor and Vanity Fair.

Which five words best describe you? Enthusiastic, obsessive, compulsive, control and freak.
What was your first job and what path have you taken since? Only ever been a photographer, probably otherwise unemployable.
What's the best lesson you've learnt along the way? Hard work and self belief.
What's your proudest career achivement? Still loving what I do after 20 years.
What's been your best decision? To go with what you love not pays you most.
Who inspires you? Anyone who is passionate about what they do, and the world around them.
What are you passionate about? Probably too many things: causes, people, places - but in particular the countryside and the nature of the British Isles.
Which person, living or dead, would you most like to meet? The photographer Bill Brandt.
What dream do you still want to fulfill? Only just beginning I hope . . .
What are you reading? Gabriel Garcia Marquez - Memories of my melancholy whores.