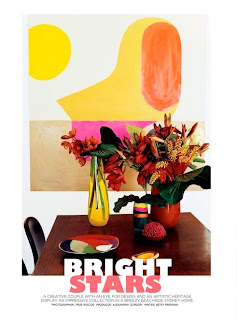 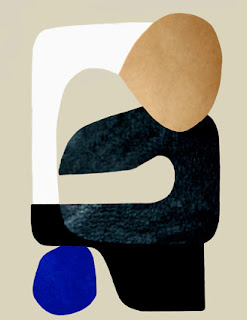 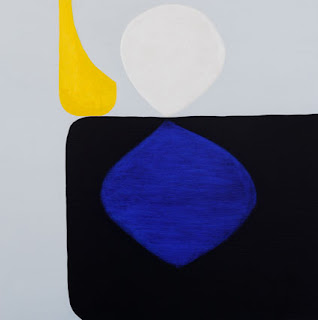 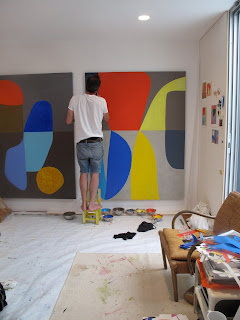 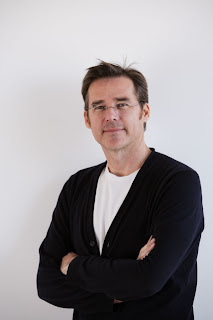 You might have seen Stephen Ormandy's artworks on a recent cover of Vogue Living - his home with fellow Dinosaur Design's founder Louise Olsen was featured inside. Or you might have seen his recent exhibition at the Tim Olsen Gallery - I still have the flyer pinned to my board at work (he used the most beautiful yellow, grey and blue combinations). Alternatively, you might just know him as part of the triumvirate - Liane Rossler is the third partner - that established Dinosaur Designs.

Which five words best describe you? Lover, optimist, enthusiast, dedicated, inquisitive.
What was your first career job and what path have you taken since? I have never worked for anyone but myself and don't consider working at Dinosaur Designs or painting as a job, It feels more like living a creative life. I first dreamed about being a painter in kindergarten, which is all about play and creativity, how much fun is that, no wonder I was hooked early.
What’s the best advice you’ve been given? Travel.
What’s your proudest career achievement? A solo show at Tim Olsen Gallery.
What has been your best decision? Applying to study at COFA.
Who inspires you? Matisse, Picasso, William Scott, Victor Pasmore, Miro, Arp, Tapio Wirkkala, John Olsen, John Coburn, Dale Frank, Anish Kapoor, Urs Fischer, Wolfgang Laib.....
What are you passionate about? Family. Painting. Designing. Surfing. Food.
Which person, living or dead, would you most like to meet? Matisse.
What dream do you still want to fulfil? I have so much to be thankful for already.
What are you reading? The $12 million stuffed shark by Don Thompson. Glimmer by Warren Berger.