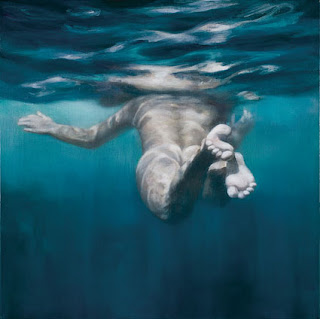 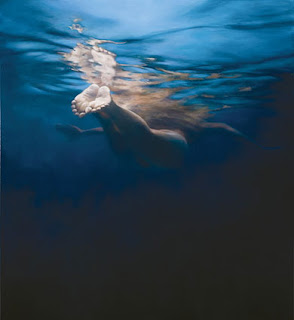 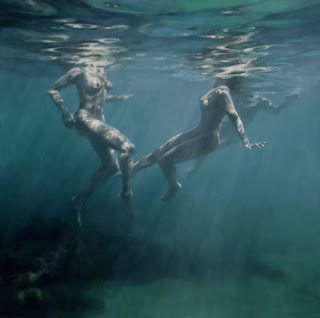 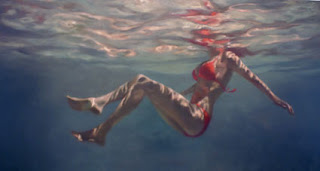 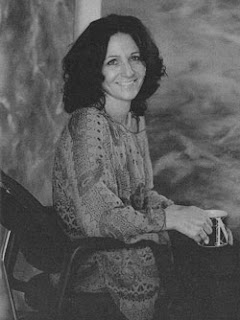 Sometimes I get blown away by artists. Not just by the sheer scope of their talent. But by just how "normal" they are. I think many of us think of artists as other-worldly people. After all, they have special talents and can make their hands work in mysterious ways. But I think it's also because galleries can be such austere, cold, inhuman places. And so it's hard to imagine the lifeforce than informs being an artist. Not just the heroin-maddened stereotype of it that comes along more rarely than not with the likes of Brett Whitely. No, I'm talking about the reality of life for most artists. The day-to-day application of their art. Their family routines. And so on. This all came to light to me when Martine Emdur responded to the Daily Imprint questionnaire. It was such a relief to hear about the normalcy of her day-to-day living because we're talking about a woman whose works sell for a lot of money. Martine's such an amazing talent and success story. It still amazes me that she is self-taught. I've been a fan for a long time. Martine recently exhibited at the prestigious Tim Olsen Gallery.


Which five words best describe you? Short, odd, late, unorganised, loyal.
What was your first job and what path have you taken since then? I was a checkout girl at Grace Bros during school, followed by a series of receptionist/secretarial/bar jobs, most of which I was sacked from. I escaped the treadmill of unsuitable jobs by heading to Dunk Island where the opportunity to teach myself to paint presented itself. After a decade of commercial artwork I had my first solo show in 1997 and have been on steady path of painting ever since.
What’s your proudest achievement? It will be getting my son to school every morning by 9.00 a.m. next year.
What’s been your best decision? To never work for anybody again.
What was the starting point for this latest exhibition? 23 blank canvases, paint, thoughts about the subtleties of dark spaces.
Who inspires you? Selfless people who instinctually act for the greater good. I get way too caught up in my own little world.
What are you passionate about? The amazing cafe at the corner of my street. I hate cooking. Family, friends, coffee and painting also top the list.
What’s the best lesson you’ve learnt? The one constant is change. Particularly handy thought to have up your sleeve when things are overwhelming.
Which person, living or dead, would you most like to meet? Frida Kahlo.
What dream do you still want to fulfil? A solid night sleep! Apart from that, my home renovation is about to start very soon. A long time fantasy finally turning into reality.
What are you reading? I'm about to start The Soul of the White Ant, written by Eugene Marais. The little critters happen to be digesting my (soon to be demolished) house as we speak. They're extraordinary to say the least.

(blog.inspiration) girl with a satchel