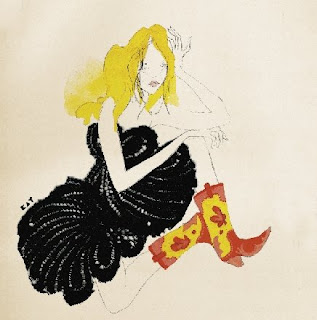 I'm ashamed to admit, but it's been a long time since I went to see a band perform. It's the crowds, standing around and rising ticket prices. And I definitely can't handle the big stadium gigs anymore. But all worries were dispelled when I went to see Nouvelle Vague play at The Metro on the weekend. If you ever get the chance - you must see them live. I've been a fan of their CD, Bande a Part, for some time. The blurb about them is so on the money: "A sophisticated French bossa nova twist to British new-wave classics from the 80s." But I really didn't think they could top that. It's rare to find a band that's actually better live. They were such polished performers. The songs had more oomph and I could have stayed standing until the small hours of the morning - even at six months pregnant! I'd never before appreciated what a music label is about - what makes one different from another - but I've got to say, I'm going to be paying close attention to Filter Music if this is the calibre of musicians they represent. 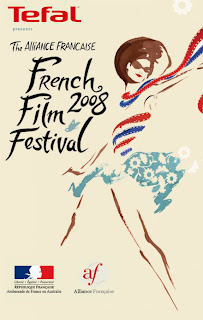 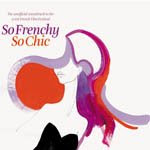 Filter Music is also behind The Unofficial Soundtrack to the 2008 French Film Festival. The actual festival starts across this country this week and I was lucky enough to head to a preview of The Price To Pay - a slightly silly if not funny film about husbands and wives. Now I've got the schedule I also plan to see Paris and Lagerfeld Confidential. It's going to be a busy couple of weeks.