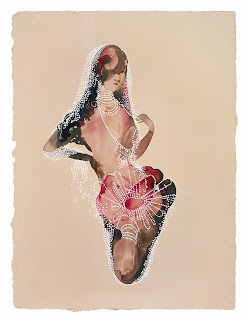 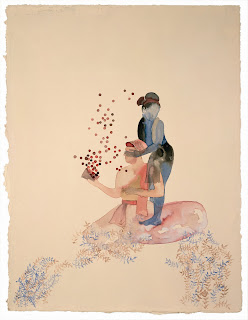 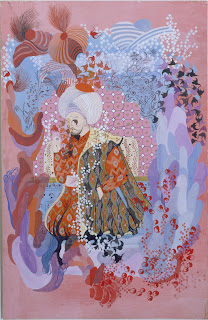 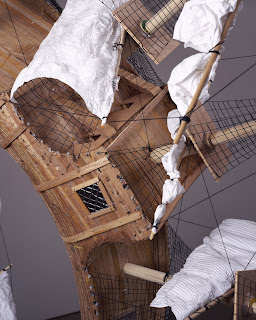 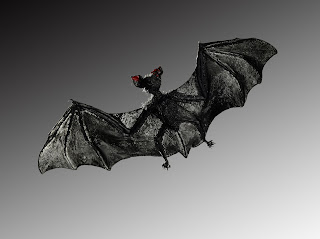 It's been a little while since I've been to the Museum of Contemporary Art so a good mental shake-up was in order. D and I set off to check out the exhibition Tim Hawkinson: Mapping the Marvellous, which was suitably mind bending, and stumbled along the works of Shahzia Sikander. The art by this Pakistani-born, US-based artist were not what you usually expect to find at the MCA. They're pretty, intricate and incredibly detailed. Definitely worth catching, if you get the chance before it closes on February 17.

Images courtesy of the MCA, Tim Hawkinson and Shahzia Sikander.