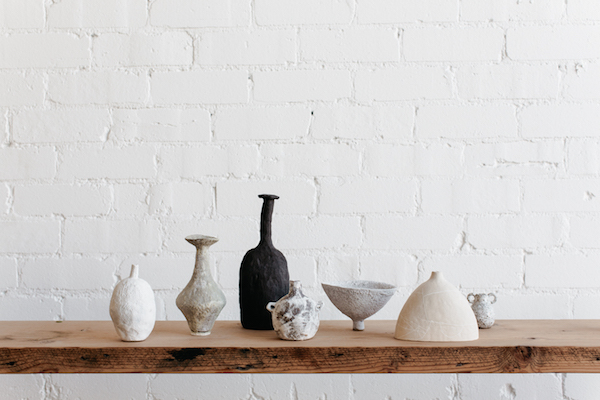 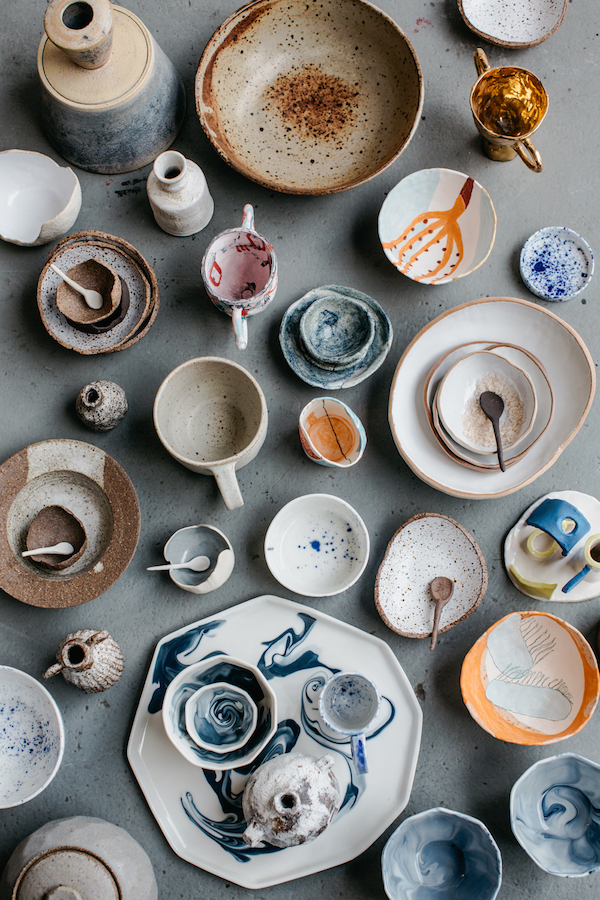 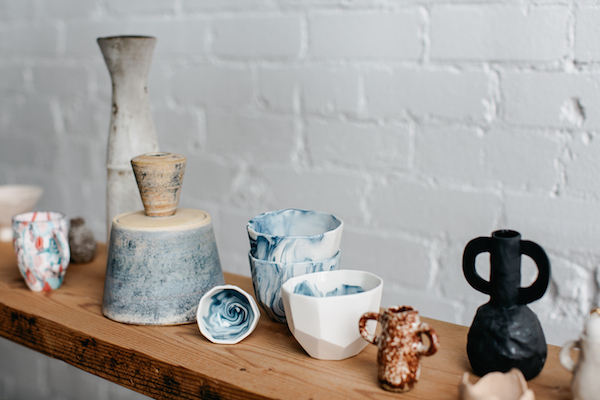 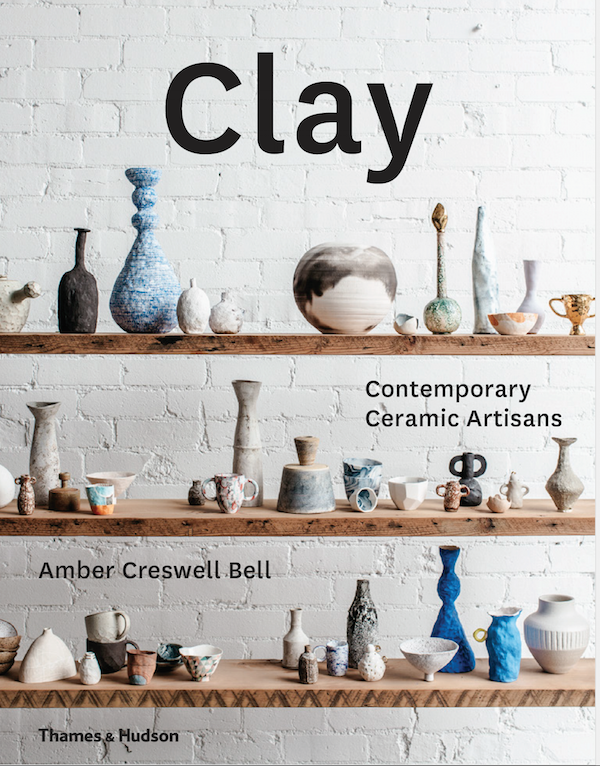 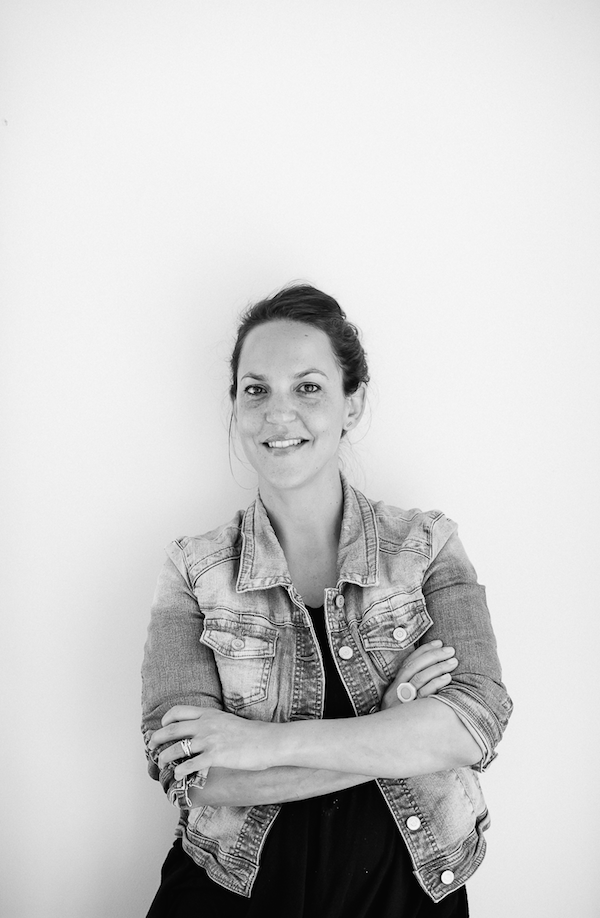 “I think that everyone is born with at least one dependable tool in their toolbox,” says Amber Creswell Bell. For the Sydney-based writer, it has been her skill with words that has provided the foundation for her career. But in recent years, her toolbox has expanded as Amber has diversified and added the title of curator to her name and, more recently, author.
All of this was made possible about four years ago when Amber decided to work for herself. “I could emancipate myself from other people’s expectations and seize opportunities when and how I wanted, without the need for sign off from anyone in particular,” she says. While it was a practical decision as the mother of a young family, it also opened the door to many possibilities and opportunities. “One day I got it into my head that I would love to curate exhibitions of artists and creatives that I had written about and who had resonated with me – so I started curating quarterly exhibitions, and they were successful beyond my wildest dreams,” Amber says. “I soon found creative people started seeking me out to help them promote their work and burgeoning creative businesses – which I also took on with some enthusiasm.”
Over the course of curating art exhibitions, Amber was mindful to include ceramic works into the mix of her shows. “The fever with which people were collecting these ceramic pieces was really something else,” she says. “While ceramics have been around for centuries and beyond, they are currently experiencing a true renaissance and I think this is because as our lives and days have become more fast-paced, screen-based and virtual, and as things become more mass-produced, humans are seeking out things that are slow, authentic, handmade and tactile.”
Amber’s involvement in the Sydney art scene also helped facilitate an unexpected and exciting venture, writing a book on ceramics. Clay, pictured above, is published by Thames & Hudson.
Which five words best describe you? Tenacious, outspoken, diplomatic, organised, creative.
How did you get your career start and what path have you taken since? When I decided to change careers, it was actually Jamie Durie and his creative director Nadine Bush who first took a chance on me, giving me an autonomous role with them that really helped me get my foot in the door of a new industry.
What’s the best lesson you’ve learnt along the way? Don’t sit around waiting for something to happen – you have to make it happen for yourself.
What’s your proudest career achievement? Being offered a book deal!
What’s been your best decision? To work for myself.
Who inspires you? People who take the path less travelled.
What are you passionate about? Art, plants, the protection of animals, and the preservation of heritage architecture.
Which person, living or dead, would you most like to meet? David Austin, the rose breeder.
What dream do you still want to fulfil? I’d love to curate an exhibition of Australian art and take it to the UK or USA.
What are you reading? A Little Life By Hanya Yanagihara. It’s been a heavy-hearted stop/start undertaking.
BOOK QUESTIONS
How did this book come about? I was quite unexpectedly contacted by Thames & Hudson, who asked me if I would be interested in writing a book on ceramics. Would I? I could not believe my ears!
What was unexpected about the process? How meditative and engrossing it was. The book covers 55 artists from all over the world, complete with time zone and language challenge issues so from the outset it did have the potential to become an unwieldy project – but it wasn’t. I found the stories of the artists so fascinating, the book almost felt like it wrote itself and I enjoyed every minute.
What did you enjoy the most? I was pregnant with my third child while writing this book, so it was a lovely project to immerse myself in while growing a baby.
How is it different from other books? Clay champions ceramics in a way that has not been done. It examines a beautiful cross-section of studio ceramicists from all over the globe, with a diverse range of styles and techniques and peeks into their worlds, telling their stories in a very open and honest way.
Who was the reader you had in mind while creating it? Without question I was thinking about career ceramicists, just-starting ceramicists, and people who generally appreciate and collect ceramics. But more than that I wrote it for people who enjoy learning about the creative journeys of others.
images courtesy of amber creswell bell and thames & hudson; photography luisa brimble and portrait jacqui turk 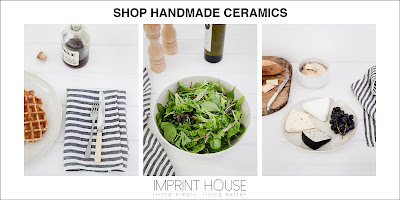