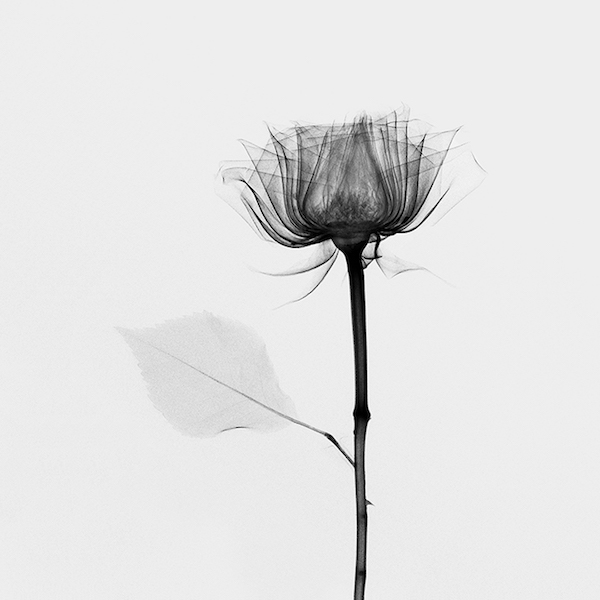 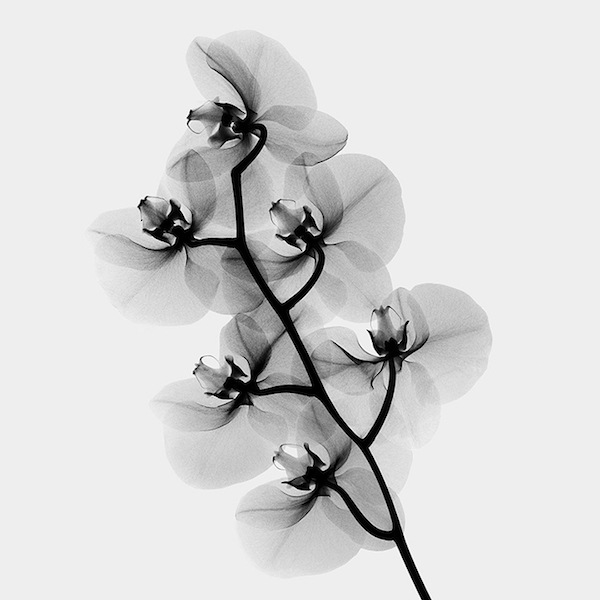 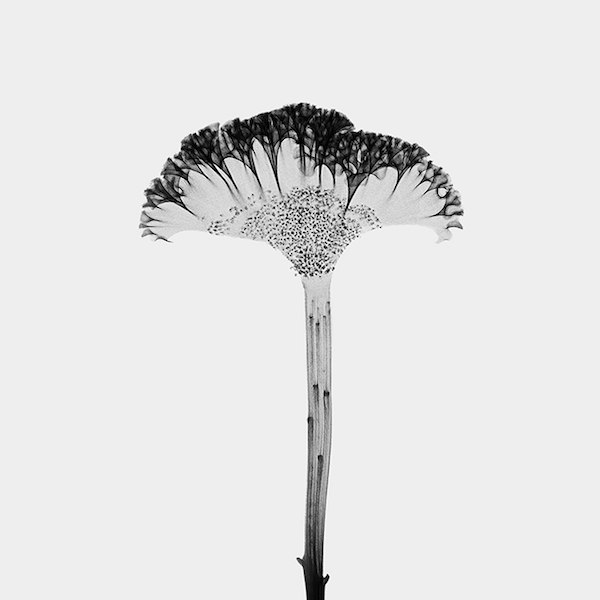 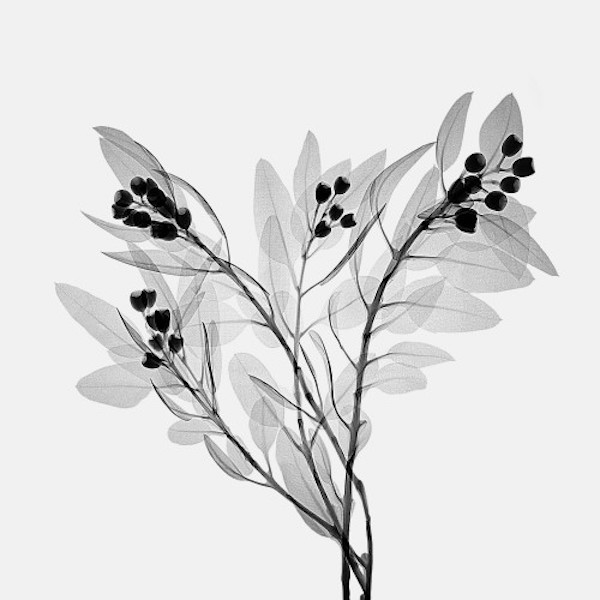 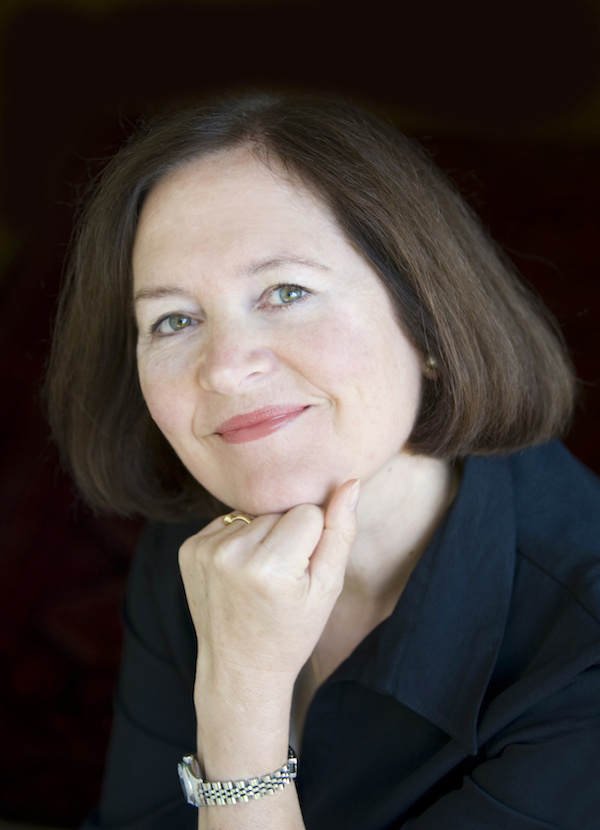 Sydney photographer Jacqui Dean has made history during her years of working as a photographer, although her beginnings started off quietly. She grew up in the East End of London and an interest in image-making began after discovering the “magic” of photography from an uncle and one of her cousins. After emigrating to Australia with her husband and three young children, Jacqui was given a chance opportunity to photograph an event which lead to more work and bigger clients.
Over the course of her career she has had her work featured in a range of publications, including The Good Weekend, Australian Geographic, Architectural Review and Gourmet Traveller. She was also the first woman to be appointed National President of the Australian Institute of Professional Photography. In 2008 she won Australian Editorial Photographer of the Year, AIPP, and in 1996 won the Australian Commercial Photographer of the Year.
Recently she held the exhibition Translucence of her fine art photography at Black Eye Gallery.
Which five words best describe you? Passionate, empathetic, creative.
How did you get your career start and what path have you taken since? My husband Tim was a photographer and trained in London. We emigrated to Sydney with our three young children in 1982 but things didn’t go to plan. Things were tough and there was no other option but to find a job. I hadn’t worked for 13 years. I went to TAFE and did a computer course and was able to find work straight away. The small family business where I was working had a list of clients including Jaguar Rover Australia. There was a Dealer of the Year function at the Hilton Hotel and a photographer was needed to cover the event. I put my hand up to cover the assignment. I was quite shy and photographed the event in a candid photojournalistic way. I must have impressed someone as I was then commissioned to do more work photographing car launches, events and the Bathurst 1000 with Tom Walkinshaw winning for Jaguar.
I realised at this stage that I was lacking in technical knowledge and took myself off to Sydney TAFE to study photography in depth. After three years study - part time, working and looking after Tim and our three wonderful children, I graduated with an Associate Diploma in Fine Arts (Photography).
I was fortunate to meet Chris Ashton, a journalist who specialises in polo. He asked to see my portfolio after meeting at a party. I had photographed, as part of my major assignment in my third year at college, "A Day at the Races" the perceived glamour to the impact of gambling. Chris and I worked together for the next 10 years travelling to Argentina, China, Inner Mongolia, London, Scotland, Ireland, and NZ photographing polo tournaments and covering travel destination stories for SMH Good Weekend, Winestate Magazine, Gourmet Traveller, etc.
I joined the Australian Institute of Professional Photography in 1993 and became involved with the local AIPP Council. In 2000 I was invited to join the National Board of Directors, an honorary position as National Treasurer. In 2004 - 2006 I was appointed National President, the first female. In 2006 - 2008 I served as Chairman. I continued helping the Australian Professional Photography Awards team that was sponsored by Canon.
What’s the best lesson you’ve learnt along the way? Look and listen and think.
What’s your proudest career achievement? Being asked to shoot an ad for Mazda.
Winning the AIPP Commercial Photographer of Australia in 1996 and 2016.
What’s been your best decision? Photograph a Darter Bird when on assignment photographing a property at Dora Creek, NSW. Tim was getting impatient while I was mesmerised by the Darter bird and her five chicks. After waiting patiently I got the shot and later entered it into the International Loupe Awards and won first prize. Sadly Tim had passed away. You have to go with your passion.
Who inspires you? There are many people who inspire me but Judith Wright the poet and her poems inspire me.
Which person, living or dead, would you most like to meet? John Lennon.
What dream do you still want to fulfil? I would love to go to Japan and photograph the cranes dancing in the snow.
What are you reading? Alan Bennett - Writing Home and AC Grayling The Good Book.
images courtesy of jacqui dean

Thank you for supporting Imprint House, our online homewares store, which helps to make this space possible. 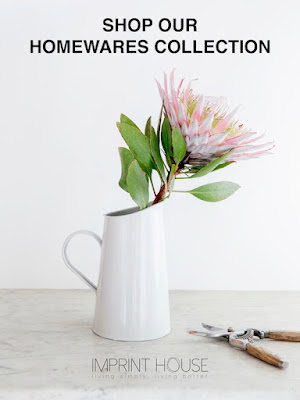