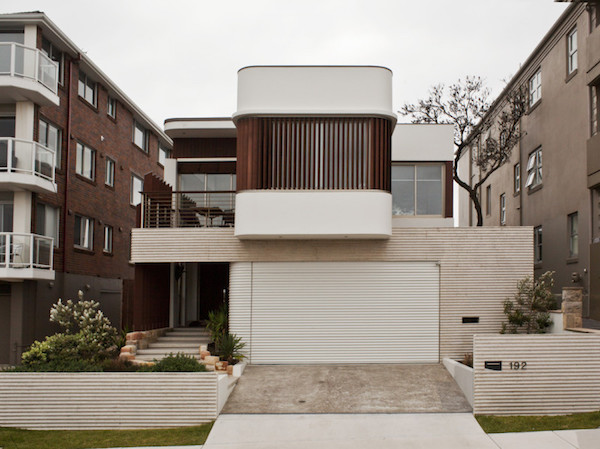 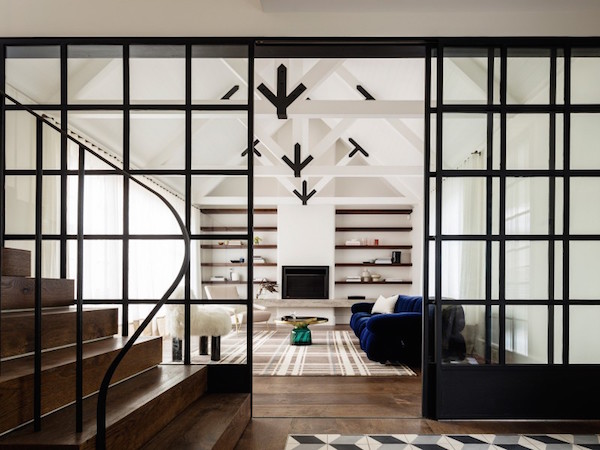 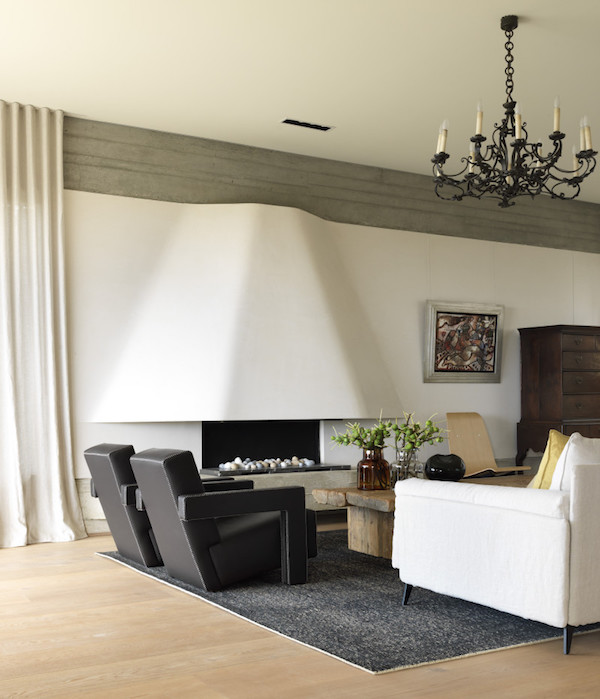 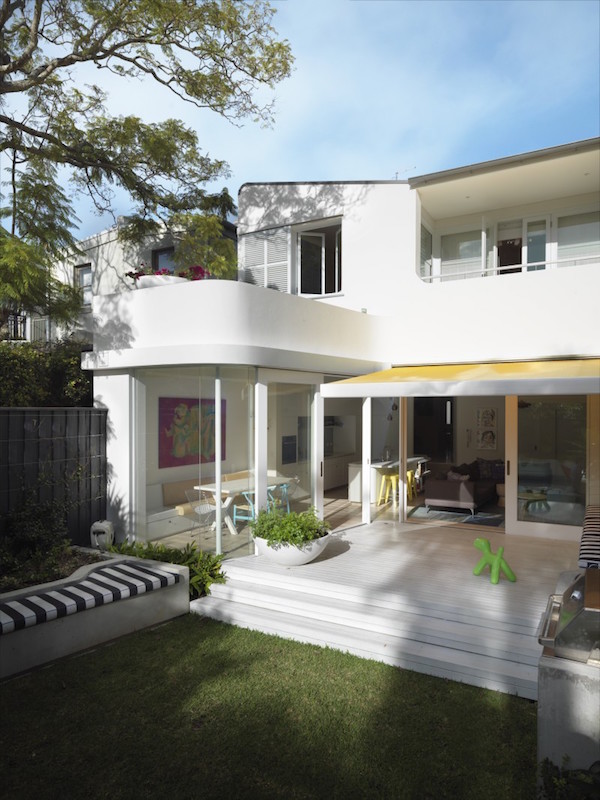 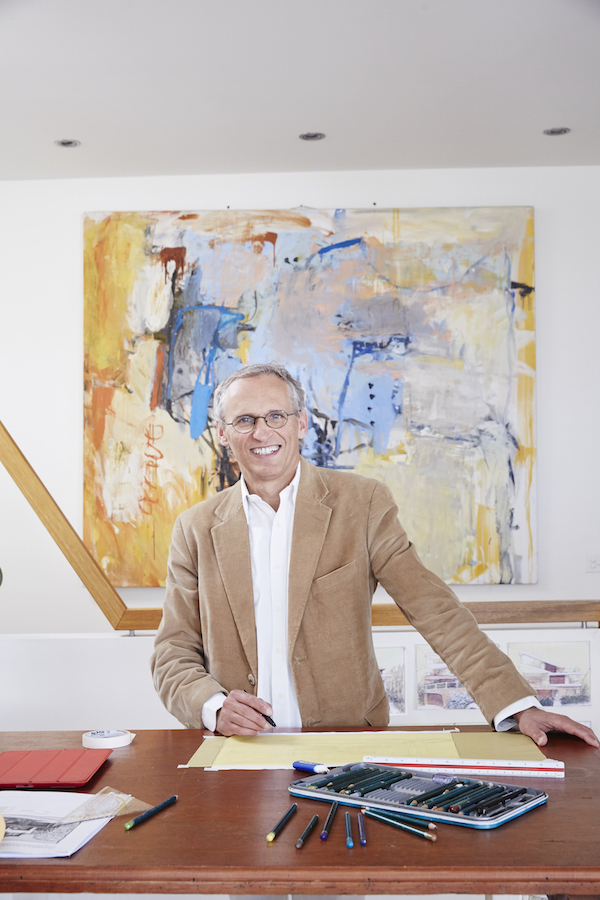 While Luigi Rosselli’s father designed bridges, as a child he created his own versions in Lego. Luigi says from about the age of eight, he knew that he wanted to follow in his father’s footsteps. “Growing up in Milan, my family was surrounded by architects and designers, who were revered as the weather makers of the Italian post-war boom,” he says. “I was also lucky enough to meet local artists Giorgio di Chirico and fashion guru Rosita Missoni - architecture was a natural extension of my experiences.” While he studied in Milan and Switzerland and worked in New York, Australia has been his home since 1984. Soon after arriving in Sydney, he set up his own architecture practice and has consistently applied himself and been recognised for his talent. His university thesis was awarded first prize and published, and his first commissioned house was featured in various publications. That was the beginning. Since then Luigi has won multiple awards for his work, been invited to speak at a range of universities and exhibited in the Venice Biennale.
Which five words best describe you? Leave-this-selfie-to-others.
How did you get your career start and what path have you taken since? As a student of architecture at the Ecole Polytechnique Federale in Lausanne I was offered internship positions first with my world-renowned tutor Mario Botta working on a bank project in Fribourg, and then for Mitchell Giurgola and Thorp in New York, where I worked as “chief inker” on Romaldo Giurgola's competition designs for the new Parliament House in Canberra. Later I was invited to join the team who relocated to Canberra to oversee the construction of the winning design. Following that I relocated to Sydney, completed my degree thesis and worked for a year with another firm before establishing my own practice, which has now been in existence for more than three decades.
What’s the best lesson you’ve learnt along the way? Do not design for yourself, but understand how the users of your buildings think and will move and live in them.
What’s your proudest career achievement? To keep on improving and renewing my work over the years. To have a team of the most talented architects and interior designers that are continually reinvigorating our designs.
What’s been your best decision? To come to Australia.
Who inspires you? As a child I lived in a house inspired by Alvar Aalto, so his work his always in my subconscious. Adolf Loos and Alvaro Siza are also great influences on my work, however, I draw most of my inspiration from my clients and the sites they bring me to work with.
What are you passionate about? Good design, fostering a connection between architecture, the space it inhabits and the people who interact with it.
Which person, living or dead, would you most like to meet? Johann Sebastian Bach.
What dream do you still want to fulfil? To design a public space, such as a square or a corso.
What are you reading? Nobel Prize winning Portuguese author José Saramago’s The Elephant’s Journey.
images courtesy of luigi rosselli architects; photography edward birch (top) and justin alexander [DI interview] - portrait alana landsberry and australian house & garden - painting ann thomson