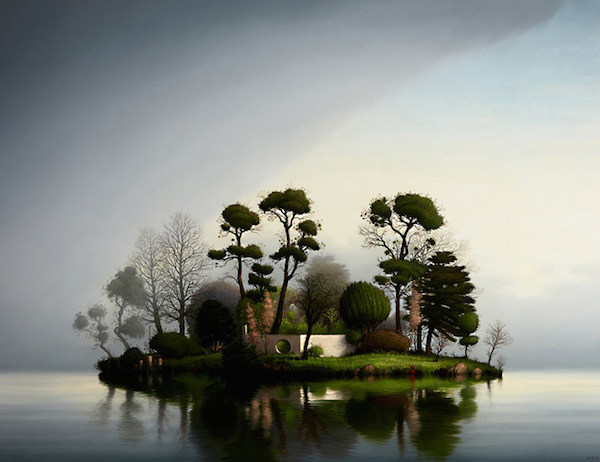 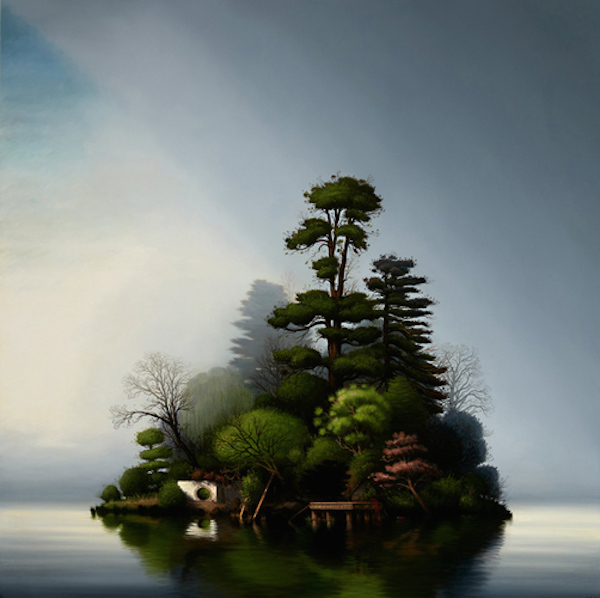 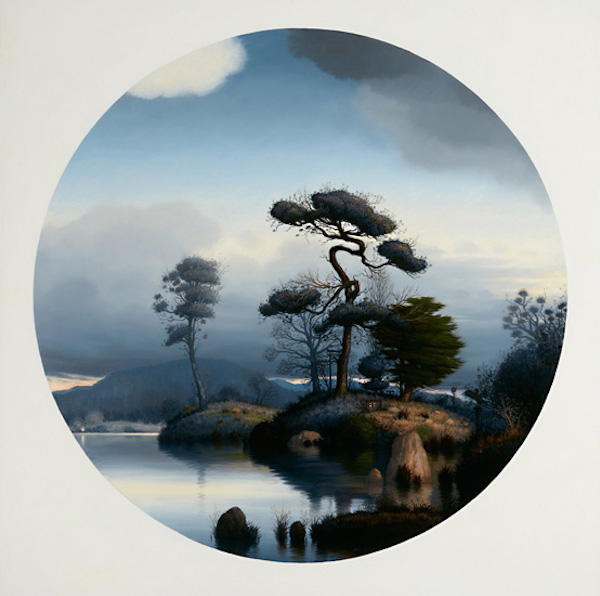 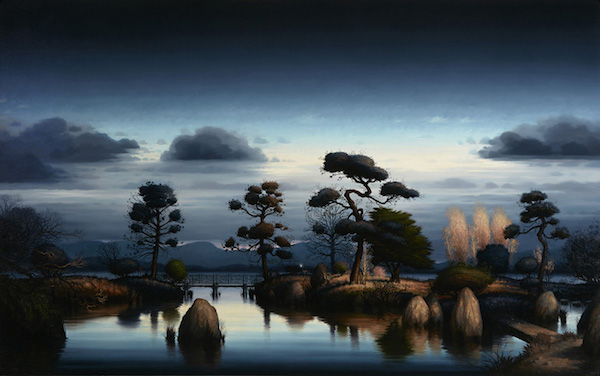 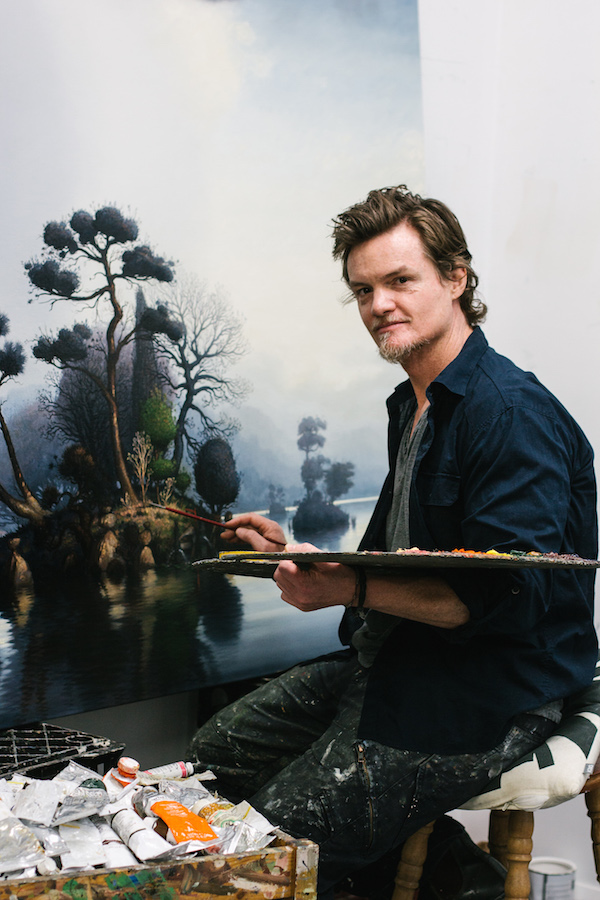 When he was just 11 years old, Alexander McKenzie's parents built their son an art studio. “They saw my talent and passion from a young age, and I was fortunate enough that they invested in me, and encouraged me, and still do,” he says. “Art is who I am. It’s a part of me.” But it took many years of painting and juggling multiple jobs before he had his first solo exhibition - in London in 2000. And while he won both the inaugural Brett Whiteley Scholarship and the Brereton Memorial Prize for draughtsmanship from the Art Gallery of NSW in 1994 after studying at the Julian Ashton Art School, it wasn’t until he became a finalist in The Wynne Prize for landscape painting that a momentum started to gather for his works. After years of entering many other art competitions, prizes, grants and scholarships, it gave his art the necessary exposure to a larger audience. Alexander has since been a five-times finalist in The Archibald Prize, a seven-time finalist for the Wynne and exhibited in numerous exhibitions in Australia and the UK. His latest show Edo runs from 5-29 November at Martin Browne Contemporary.
Which five words best describe you? Driven, inspired, passionate, calm, day dreamer. and at the moment tired.
How did you get your career start and what path have you taken since? I snuck my painting into a group exhibition at a gallery in Sydney by convincing the staff I was a part of the show. I basically dropped and ran, and as it turns out I was the only artist to sell any works in that exhibition, and the gallery took me on as one of their artists.
What’s the best lesson you’ve learnt along the way? To maybe not have had three kids under the age of five whilst trying to paint exhibitions for Sydney, Melbourne and London in the one year.
What’s your proudest career achievement? Being commissioned by the Australian War Memorial in 2013 to paint a 10m x 3m curved diorama painting for their permanent collection of a battle that took place in 1918 on the shores of the Sea of Galilee. I travelled to Israel to the battle site to get a real feel for what the Australian Lighthorse Brigade were faced with. To be there at dawn, the time of the battle, was amazing; I really wanted to be able to capture the light accurately, and create a painting that was as close to reality as possible.
What’s been your best decision? To drop out of art school.
Who inspires you? People who create music. I understand how to create art and paintings, but I have no idea or comprehension how people can write lyrics and music. It truly amazes me. Music is a massive inspiration to me and I use it constantly when I am working. It helps to create a mood within my paintings.
What are you passionate about? Art, coffee, classical music, my wife.
Which person, living or dead, would you most like to meet? That’s tricky. CPE Bach, Caravaggio, John Lennon, Heston Blumenthal. There are too many to list.
What dream do you still want to fulfil? To exhibit in New York.
What are you reading? I usually have about five books on the go at once, some of which I re-read multiple times. At the moment I’m reading, The Story of the Jews by Simon Sharma, The Artisan Soul by Erwin Raphael McManus, M by Peter Robb, Jerusalem by Simon Sebag Montefiore and The Hinge Factor by Erik Durschmied.
images courtesy of alexander mckenzie and martin browne contemporary