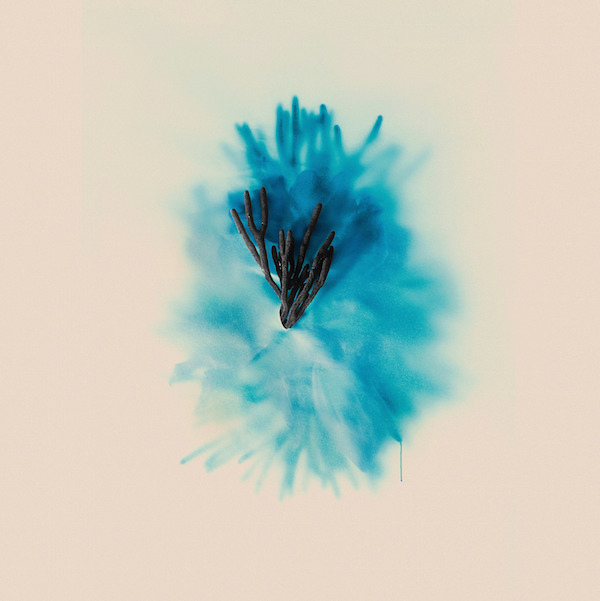 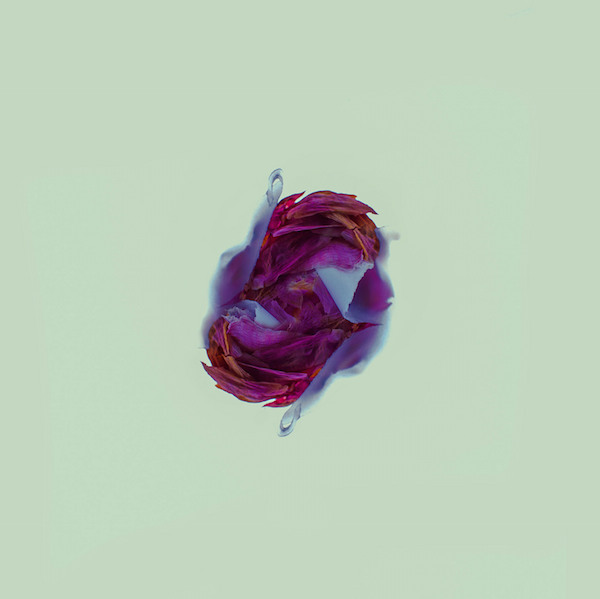 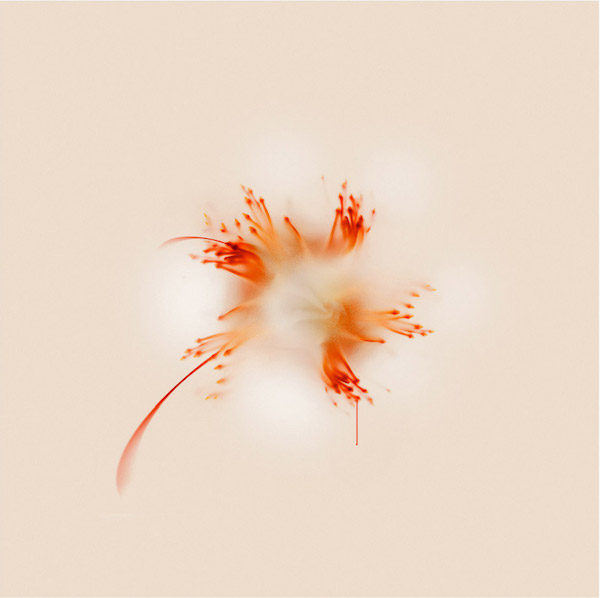 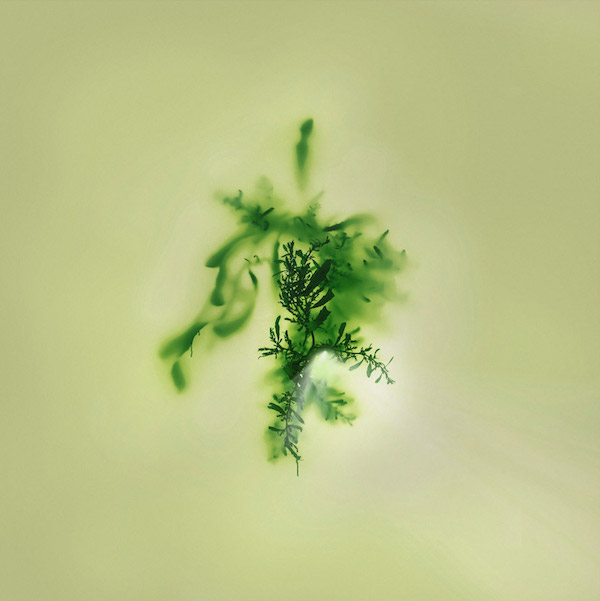 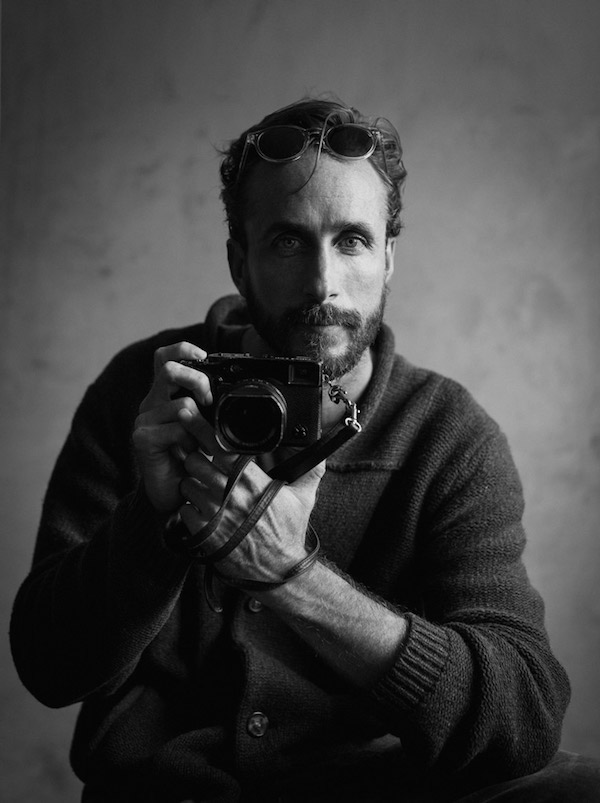 Photography complements the two driving forces in Christopher Phillips' personality, he says. “The need to explore and the love of meditative contemplation.” The former comes from wanting to get out into the world and find something that excites him enough to photograph, and the latter is taking pleasure in the time it takes to choose, edit and print images. Recognition came early via an award while studying at RMIT. “It felt like it had come out of nowhere but that little bit of encouragement and the little bit of money I got with the award went to a new camera, which ended up taking me much further than I had thought possible,” Christopher says. He was born in Harare, Zimbabwe, and studied an Advanced Diploma in Printing, Graphic Art and Multimedia at RMIT Melbourne. Christopher's work has been published in Vogue Living, W Magazine and GQ Australia. He has exhibited in Melbourne, London and Sydney, and his most recent show of fine art photography is at the Australian Centre for Photography until 18 October.
Which five words best describe you? Curious, contemplative, compassionate, calm, umm… Chris?
How did you get your career start and what path have you taken since? My career first started in Melbourne when I began renting a  studio space in the Nicholas Building with a couple of other artists. I was teaching photoshop at CAE on the weekends and creating artworks to sell at markets in Fitzroy and St Kilda. From there I slowly began working on large-scale commissioned works which later led me to take on a job in Costa Rica. I spent four years travelling around Central, South America, North America and Europe, working mainly on freelance photographic projects and selling my artwork along the way. While in London I was offered a photography/art director position with Google/Youtube where I continued working on my personal work and had a solo show entitled “The Solace of Silence”. In 2010 I moved to Argentina for a year where I assisted an Argentina photographer and continued working on my own personal work. In 2011 I returned to Australia with the bacterial infection Meningococcal in my blood and spent two years in convalescence, learning about Ayurvedic medicine and meditational practices in an effort to cure myself. In 2013 I sat my first 10-day silent meditation retreat and from there began a daily meditation practice. I think this practice has had a dramatic impact on my art practice not to mention my life as a whole.
What’s the best lesson you’ve learnt along the way? Slow down. “To the mind that is still, the whole universe surrenders” - Lao Tzu.
What’s your proudest career achievement? The creation of my latest series Surface Tension is the work that I'm most proud of. The acceptance of having it shown at the Australian Centre of Photography and the great response I’ve got from people has been very humbling.
What’s been your best decision? Not to take over my father’s curtain-making business. Replacing coffee with meditation.
Who inspires you? People who have the courage to put others’ needs before there own. Who try not to take anything personally. Who are honest with themselves and the people around them. Who are authentic.
What are you passionate about? Simplifying my life. Slowing down. Expanding my focus. Deepening my perception.
Which person, living or dead, would you most like to meet? Shakyamuni Buddha.
What dream do you still want to fulfil? I’d like to have a child one day.
What are you reading? The Sacred Path of the Warrior by Chogyam Trungpa
images courtesy of christopher phillips