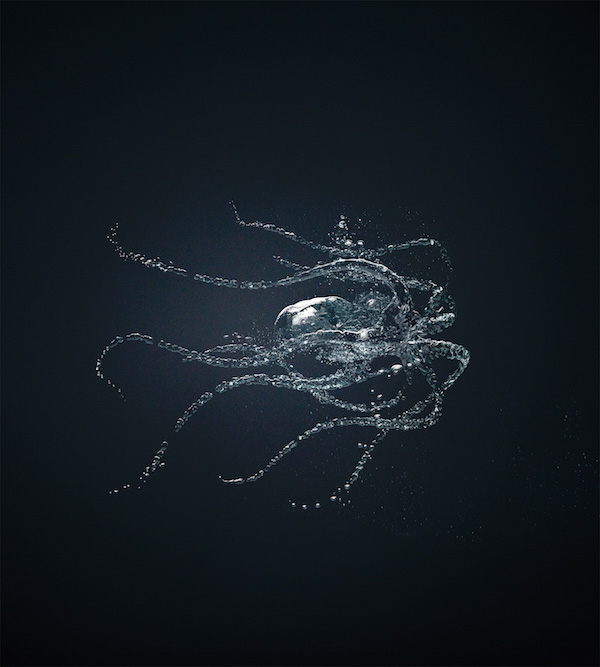 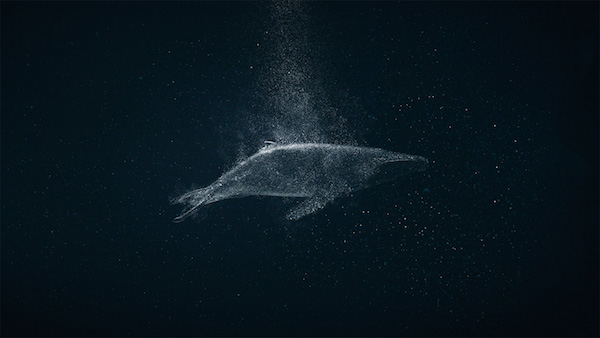 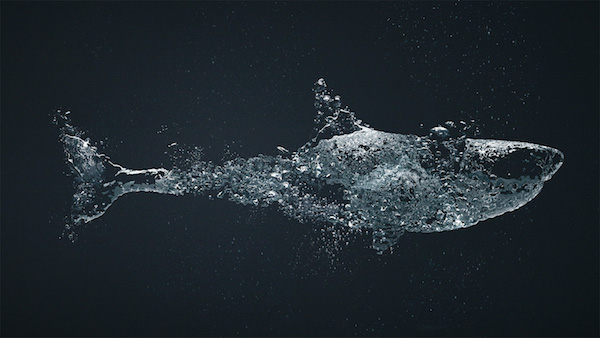 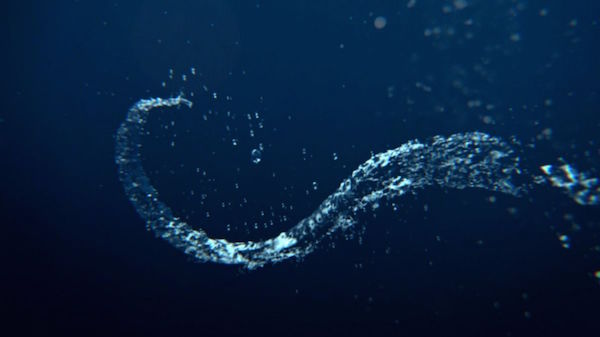 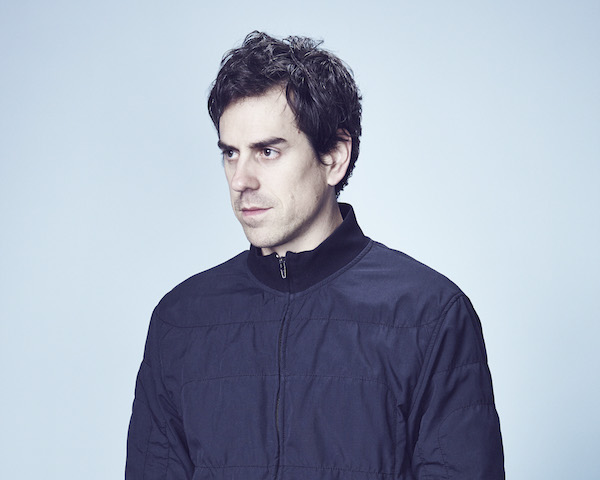 The team behind design and film collective Collider were experimenting with some visual techniques and created a shark to test out an idea. A friend of co-founder and designer Andrew Van Der Westhuyzen asked him if he had heard about the Australian Marine Conservation Society. “I hadn’t heard of them but after reading about them was impressed by how much they’d done for the marine environment in Australia,” he says. As a result Collider decided to create a pro-bono campaign to help AMCS celebrate its 50th anniversary, and raise awareness of the fragility of marine life along the Australian coastline.
Social issues have played in a role in Andrew’s life on other occasions too. His family left Cape Town in South Africa to get away from apartheid when he was young. They moved to New Zealand, which is where Andrew studied art and design at school, and had an art show to raise money to move to Sydney at the age of 18. He graduated from UTS with First Class Honours in Visual Communication and The University Medal. “I initially wanted to study fine arts but studying helped me see a natural connection with design,” Andrew says. Success with Collider has been cumulative. “I think lots of moments add up together and suddenly you are getting more of the right opportunities,” he says. Through his work he was also able to create a takeover of the screens at Times Square, New York, for the Nelson Mandela Foundation.
You can watch the 60-second animated film here.


Which five words best describe you? Not, sure, this, is, possible.
How did you get your career start and what path have you taken since? When I left university I freelanced for a year or so then bumped into Daniel Askill and Sam Zalaiskalns. We all wanted to do something of our own so Collider was started. Almost 15 years later I’m still doing what I want to do but now we have others we’ve gathered along the way that bring new and exciting energy.
What’s the best lesson you’ve learnt along the way? I’ve always tried to make sure to put the quality of my creative outcomes first. In the long term I want to look back and feel good about the path I’ve taken and the energy I’ve invested.
What’s your proudest career achievement? There has been many moments that have been important for different reasons but a stand out was creating a one-minute typographic animation piece for the Nelson Mandela Foundation as a takeover in Times Square, New York. Seeing your work on 50 or so giant screens in one of the busiest urban tourist destinations in the world is a memory worth savouring.
What’s been your best decision? To start Collider.
Who inspires you? Lots of people. Generally those outside of the design industry. Certain artists, writers and thinkers. I saw a great talk recently at the Festival of Dangerous Ideas in Sydney given by author and researcher Naomi Klein. She was an inspiration.
What are you passionate about? My work and process, nature and our environment, my family. The right amount of time to enjoy it all.
Which person, living or dead, would you most like to meet? David Attenborough.
What dream do you still want to fulfil? Too many to list.
What are you reading? For work: The Jorn Utzon Sydney Opera House Design Principles. For pleasure: The Book of Strange New Things - Michael Faber.