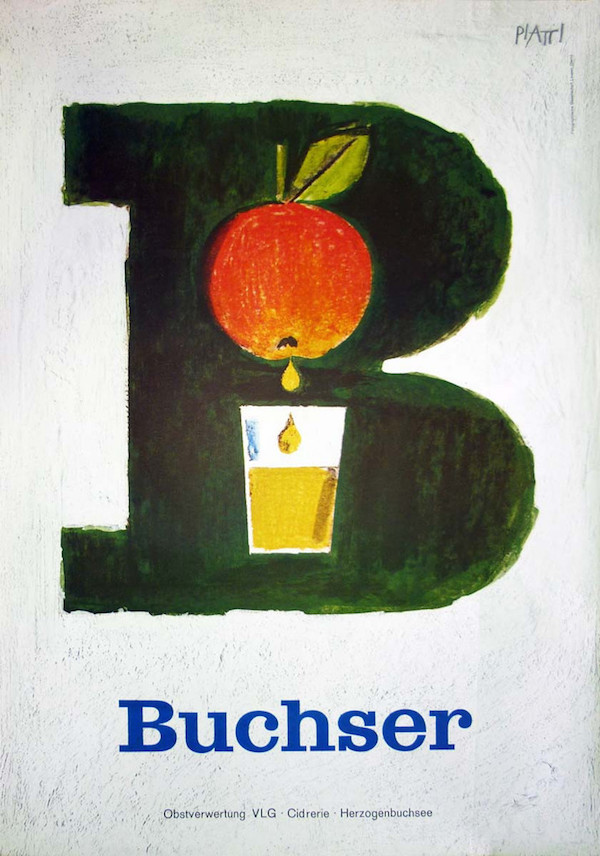 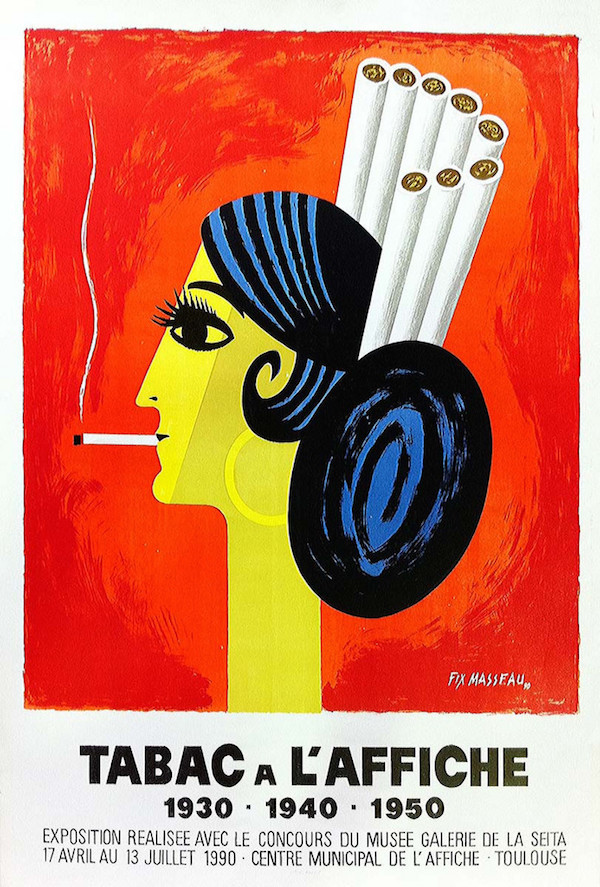 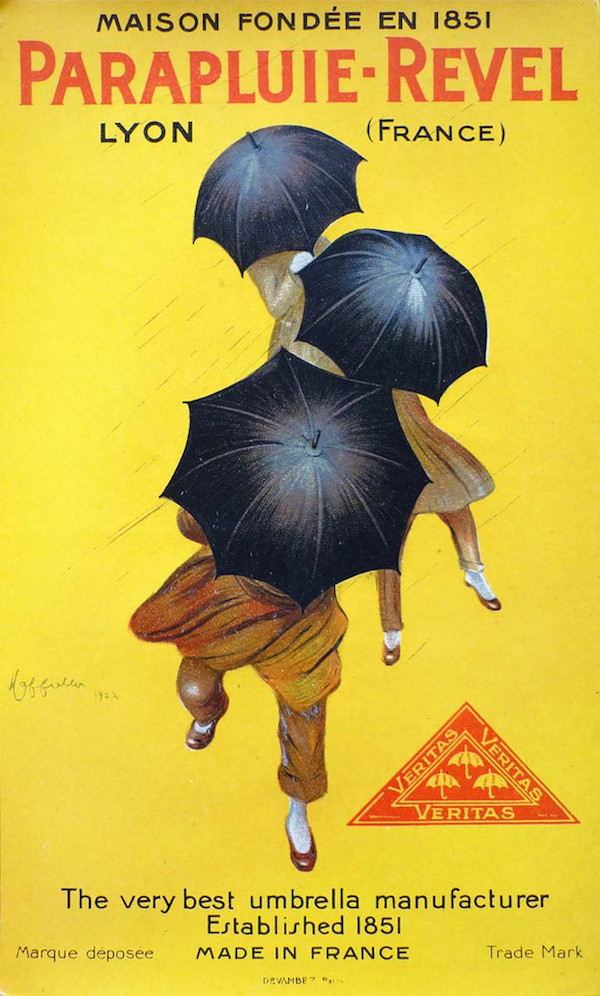 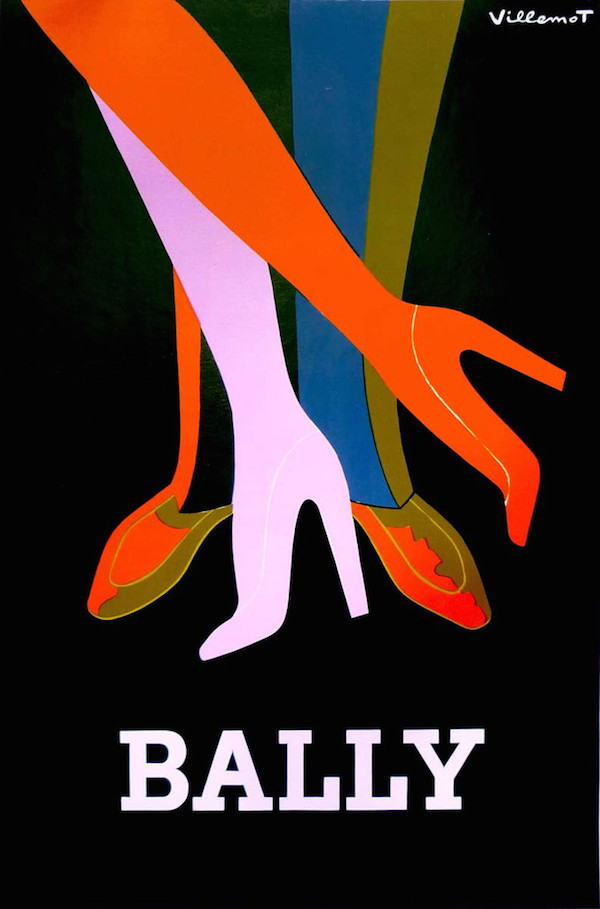 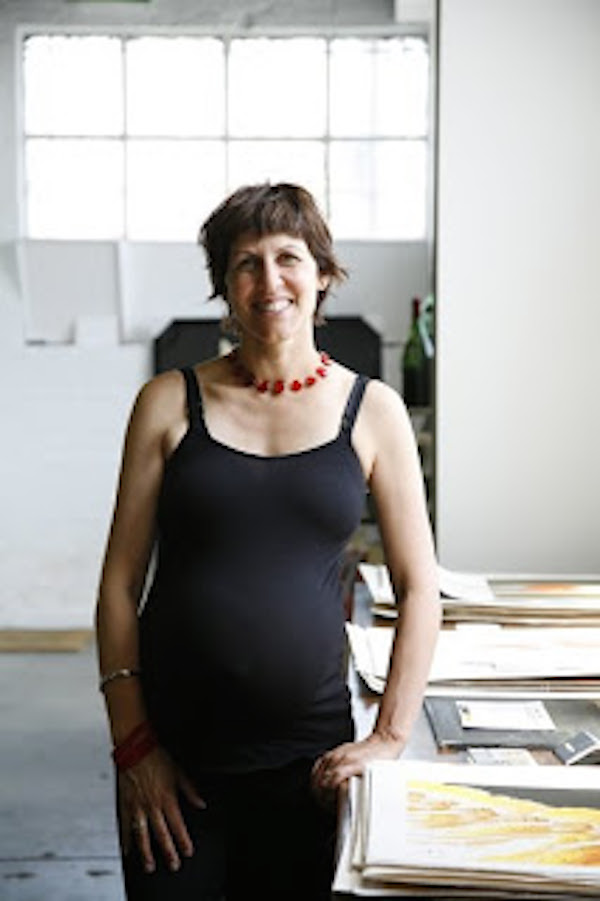 Success can come in many forms. Sometimes it’s a matter of overcoming adversity, or even just surviving. Shelley Collins Trbuhovich has experienced the whole spectrum of success. She opened a well-received vintage poster shop in 2002 with her husband Stephan. It started as an online gallery known as Galerie Montmartre with occasional showings at trade fairs and after five years the duo opened a retail space. However, in June 2010 tragedy struck the couple when Stephan suffered a massive brain bleed and subsequent brain injury. At the time they had two young boys, aged four and two. “It has been an incredible, often daunting road, but we’ve come the other side,” Shelley says. Along with the brain injury, Stephan has paralysis down his right-hand side. While they are no longer together as a married couple, he lives next door to Shelley’s parents and visits their boys regularly while he practices his life skills. “We feel we have made the best of a God-awful, unbelievably challenging situation,” Shelley says. And throughout it all, she has managed to continue running the gallery, thanks to a support team and her gallery manager Michelle Clarke.
In November 2014 the gallery was rebranded and renamed The Galerie Fitzroy, and moved from a large warehouse in the back streets of Fitzroy to the first floor of a Victorian building on Brunswick Street. “I have learnt that change is inevitable and to simply go with it - to only control what you can and not worry about what you can’t,” Shelley says. “I’ve learnt to really believe in and back myself and have been gifted - through trying circumstances - with an inner belief that there’s pretty much nothing in life that can knock me down too much for too long.”
The original interview (reproduced below) was published on 8 May 2008.
If you are a Real Living reader, you may recognise Shelley Collins Trbuhovich. She was featured with her partner Stephan in the May 2008 issue talking about their business Galerie Montmartre. What started out as a hobby collecting vintage poster art has turned into a fully fledged business after the couple returned back to their native Melbourne following many years of living in the USA.
How and why did you start Galerie Montmartre? It was by chance; while living in San Francisco we saw a number of huge European vintage advertising posters on the walls of a restaurant we were eating at. Stephan and I then set about sourcing them for our tiny apartment. We bought three initially, with every intention of leaving it at that, but we couldn’t help ourselves. Our collection evolved, along with our knowledge and passion. It became an all-consuming hobby. We sold a few pieces to friends and then started to source for others. By the time we moved to New York City in 1999, we were part of a collecting community, including a woman who became our mentor, and we knew that it would be part of our life forever. That’s when we made a plan to bring our part-time business home with us, and turn it into a full-time business. We began as an online gallery, launched in October 2002, and opened our retail space in March 2007.

What has been the response? Overwhelmingly positive! It’s so great to reach like-minded people whose enthusiasm for original vintage poster art matches our own. There’s something really special about sharing our product with those who haven’t seen it before, imparting the knowledge that we’ve gained through years of sourcing and learning. We’ve worked hard at making original vintage poster art accessible to everyone who would like to own a piece and as a result, majority of the time, we meet with enthusiastic people. I never tire of seeing people’s faces light up when they walk in the door and take in their surrounds; it’s very rewarding.

How is having your own business different to what you expected? If anything, it has been better than I expected. I think I had expectations of owning a small business as being a really hard slog, all work and no play, but nothing is too hard because it is your own. I’ve really enjoyed the slow evolution of our business, I can certainly feel the momentum building month by month, but our steady pace behind the scenes over the years is holding us in good stead. It is also just dawning on me that Galerie Montmartre is my place to experiment and dabble in other areas I love, such as interior decoration, merchandising, branding, writing and styling, not just "business stuff".

What has been a highlight? Besides the travel opportunities the business has given our family, I think that a highlight so far would be the serendipitous way that we found and set up the building for our retail space, right in the heart of a neighbourhood that we know intimately in an incredible space that shows our collection perfectly. I also love the relationships that we’ve developed as a result of owning and directing Galerie Montmartre.

Where do you look to for inspiration? Home/interior magazines; Fitzroy and it’s immediate surrounds; conversations and visits with others who have small businesses that excite me; Paris and NYC; marketplaces of every variety; bookshops.

What's the best lesson you've learnt? I’ve learnt to really trust my own instincts – I have my own little saying “if in doubt, leave it out” and it works for me every time. I either make an immediate decision then and there, or wait until things feel exactly right, based on this little rhyme.

What are you passionate about right now? My two beautiful boys, keeping journals of their development and giving them the best start in life I possibly can; Mario’s (of Brunswick St, Fitzroy) flourless chocolate cake; writing handwritten notes to friends and family; reading anything, anywhere, anytime; creating a home that is a highly organised sanctuary; building a stylish wardrobe that can endure the riggers of mothering two under the age of two!

If you could meet one person, living or dead, who would it be? French-born, Melbourne-based artist Mirka Mora. Not only do I love her work, but having read her memoirs and countless interviews, it is her lust for life that I find inspiring. She laughs with gusto, curses like a sailor and the glint in her eye speaks of many mischievous moments. She is one woman who has always done whatever she has wanted to do, even when society was begging her not to. She just turned 80 and there was a soiree held in her honour at the restaurant that is named after her – as you do! She also has an incredibly beautiful, lilting French accent that I could listen to for hours. I just love her.

What are you looking forward to? Owning an art-work by Mirka Mora! The day that Galerie Montmartre is the place on everybody’s lips; the input of a business coach; a Hawaiian holiday with Stephan and our sons within the next 18 months; being able to join Stephan on a European sourcing trip again; becoming fluent in French; actually learning to play the guitar that sits in my attic; a straight eight hours of sleep.

What are you reading? Besides the eight home decor magazine subscriptions I have… I like to have a few books on the go, currently Eat, Pray, Love by Elizabeth Gilbert; The 7 Rules of Success by Fiona Harrold; and my ‘4am feed fiction’ (criteria? must be entertaining, easy to pick up and put down in the early hours of the morning) Those Faraday Girls by Monica McInerney. Really looking forward to A Thousand Splendid Suns by Khaled Husseini, which is next in line. Although, I am very excited to see my all-time favourite ‘4am feed fiction’ author, Jennifer Weiner, has just released her fifth book…
images courtesy of galerie montmartre