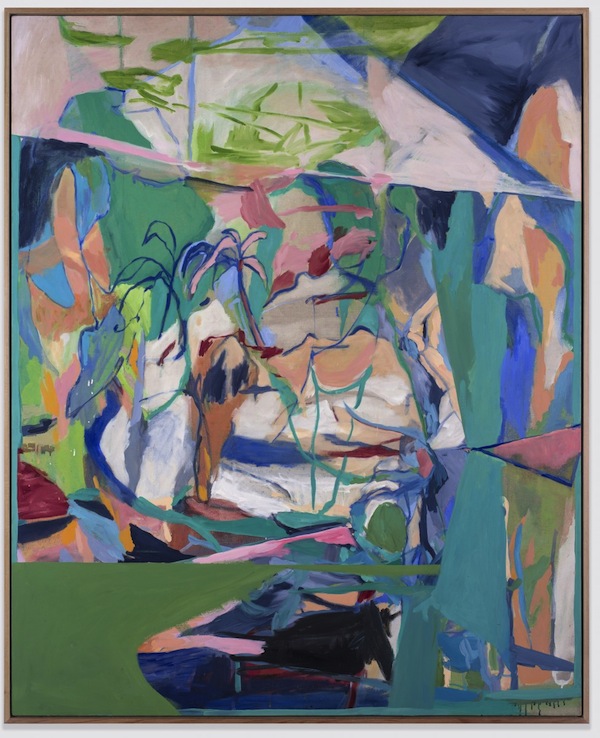 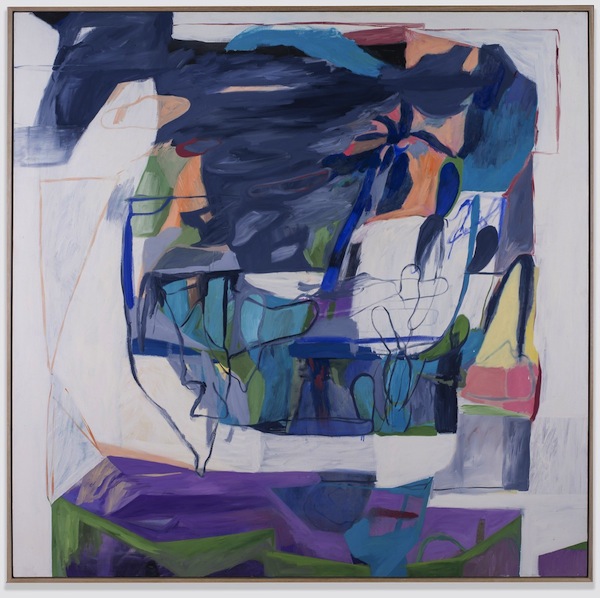 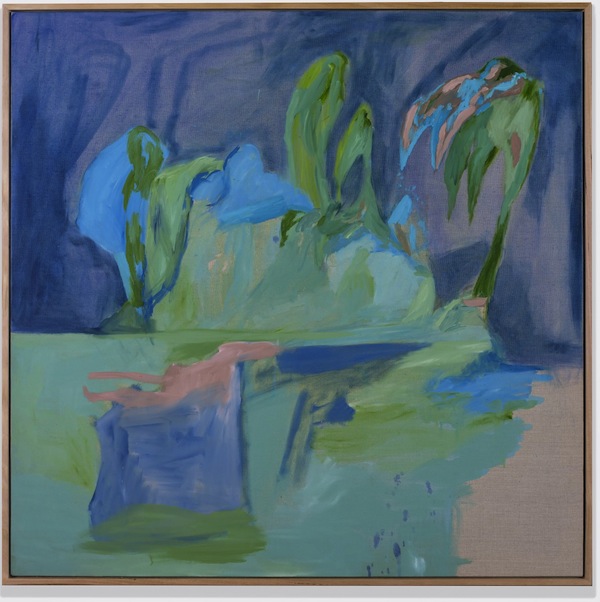 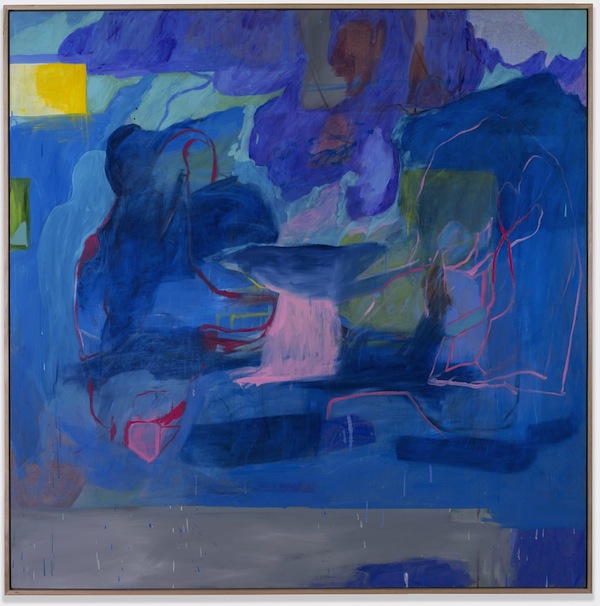 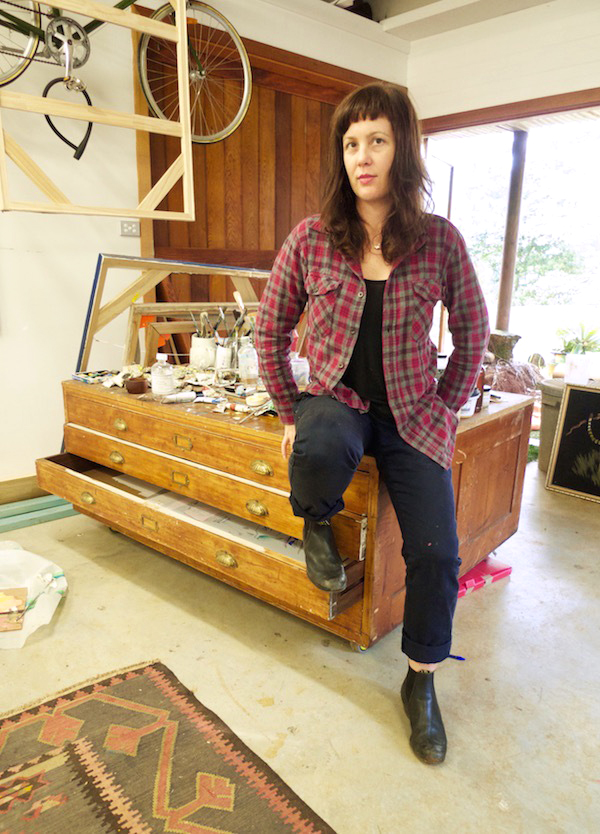 It was only after Amber Wallis went back to university to do some postgraduate study that she began painting and drawing in a consistent way. What followed was winning the Brett Whiteley Travelling Art Scholarship in 2008 and a show at Utopian Slumps in Melbourne. As part of her scholarship she worked in New York and Montreal and completed a residency at the Cité Internationale des Arts, Paris. In 2011 she was the cover and feature artist of Australian Art Collector, issue 58. "It was always going to be art once the bullshit fell away," she says. Amber was born and raised in New Zealand and has spent time living in Sydney, Canberra, Central Australia, North America and Melbourne. She’s now based in Bangalow in Northern NSW. Amber is exhibiting at Edwina Corlette Gallery until 27 June.
Which five words best describe you? I have no idea. I have no one around to ask right now. I won’t tell you what my partner said via text.
How did you get your career start and what path have you taken since? Melissa Loughnan took a chance on me in the early stages of both my career and Utopian Slumps and the ride continued. I think it had a lot to do with luck, friends and hard work. The path since then has been to keep painting as best I can while juggling the financial pressures of life.
What’s the best lesson you’ve learnt along the way? Head down bum up and be kind to each other, life is very brief and fragile.
What’s your proudest career achievement? Winning the Brett Whiteley Travelling Art Scholarship in 2008 and having a solo show at Melbourne Art Fair in 2012 with Utopian Slumps. I hope there will be a few more achievements.
What’s been your best decision? To travel and to care for and honour my mother while she was dying. Both brought great humility and huge personal shifts.
Who inspires you? My beautiful friends and peers. Artwise: Gareth Sansom, Amy Sillman, Cecily Brown and Ben Quilty.
What are you passionate about? Creating in various capacities - art, gardening, cooking and enjoying my home. I wish I could afford to be more passionate about travel, architecture, old cars and modernist furniture.
Which person, living or dead, would you most like to meet? I’ve already met them so I would take my partner to meet Fred and Toody Cole from Dead Moon. Maybe then we could all hang out with Patti Smith, Kim Gordon and Keri Hulme.
What dream do you still want to fulfil? To live back in America for a sustained amount of time and have the money to camp and road trip there indefinitely. To be a better artist who gets better and better with age. To have a child and to live more gently on the earth.
What are you reading? Mike Kelley: Interviews, Conversations and Chit Chats (1986-2004), Peter Temple Truth, Penthouse March 1972, a variety of monographs.
images courtesy of amber wallis and edwina corlette gallery