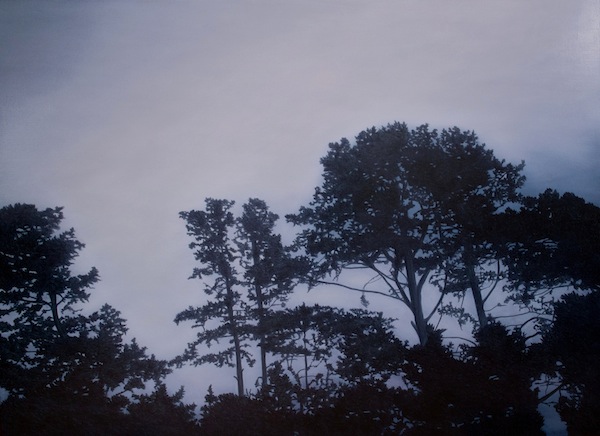 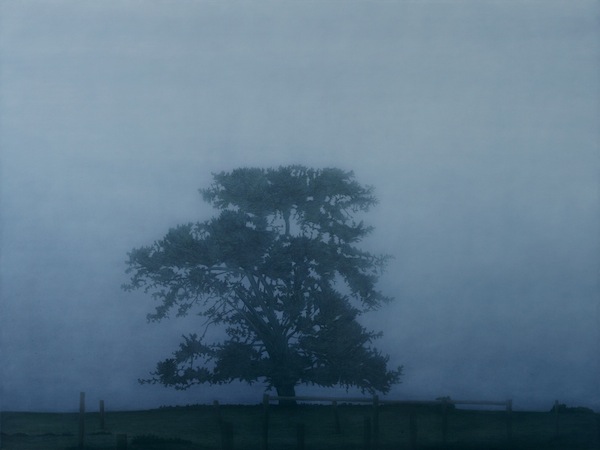 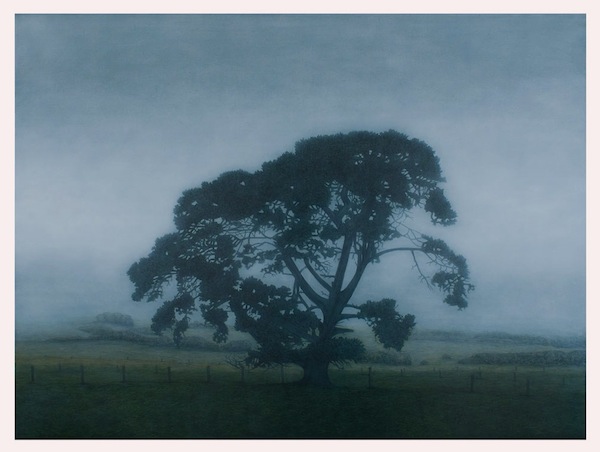 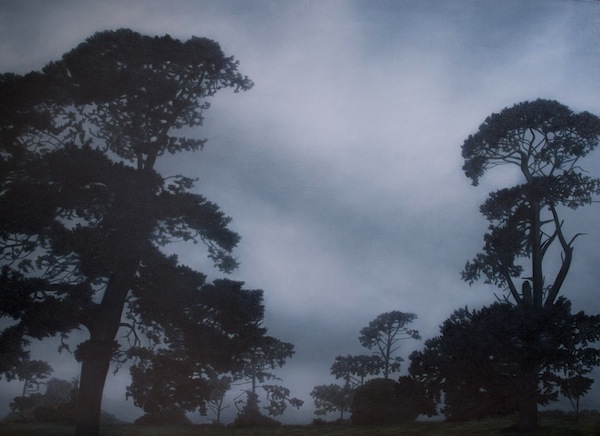 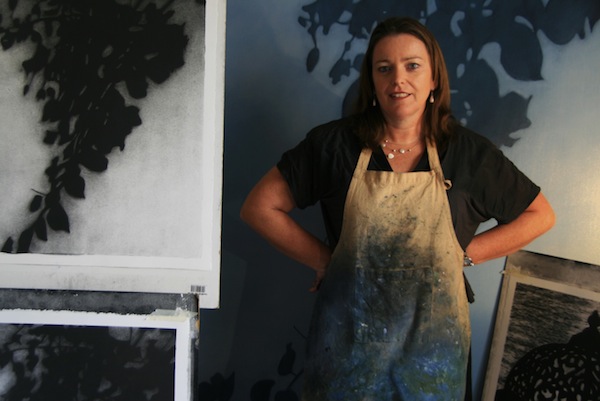 “Growing up on a farm provided a lot of space and time on my own to think, to watch the seasons and times of day changing to night,” says artist Kathryn Ryan. “There was a world within to express through art.” She always believed that one day she would be able to live and work as a full-time artist. After art school, Kathryn was encouraged after being accepted into art prizes and gaining representation at commercial galleries in Melbourne and Sydney. For the past 15 years, her solo shows have sold out, which has enabled her to live life as an artist. Kathryn was born in Warrnambool and raised on a dairy farm in Panmure, south west Victoria. She gained an art degree at Deakin University and completed her Honours year at RMIT. She has lived for many years in Dubai while he husband, an architect, has worked on hotel design. Kathryn exhibits with Flinders Lane Gallery in Melbourne and Olsen Irwin in Sydney. Now back in Australia, she has set up a studio in Warrnambool and is working towards a solo show at Olsen Irwin in August. The Warrnambool Art Gallery will hold a Survey show of her work, paintings and drawings covering the years 1995 to 2015. It opens July 18.
Which five words best describe you? Organised, determined, intuitive, passionate, honest.
How did you get your career start and what path have you taken since? From an early age I was determined to be a full-time artist. So my final year at secondary school was all art subjects, TAFE T.O.P. Art & Design, then straight into three years at art school. From there, I moved to Melbourne, set up a studio, had part-time jobs and kept painting and exhibiting until I was able to paint full time from my solo shows at Flinders Lane Gallery Melbourne and Tim Olsen Gallery Sydney. After many years of living in the city, with studios in the inner city and the last few years living in Dubai, I am now enjoying having a studio in a rural city, by the coast, surrounded by the landscape which is the source and inspiration for my work.
What’s the best lesson you’ve learnt along the way? Trust your instincts and intuition and be as true to yourself as you can, and just keep working. It will come.
What’s your proudest career achievement? Having my work hung in the Wynne Prize at AGNSW, but also every solo show, and the upcoming Survey Show of my work 1995 – 2015 at the Warrnambool Art Gallery in July. I grew up in and around Warrnambool, but left here nearly 30 years ago and after just returning from living overseas it will be a big “homecoming”!
What’s been your best decision? To become a full-time artist. After a number of years of having part-time jobs to help support myself as an artist, after my second sell-out solo show, I took the plunge to paint full-time and support myself with my art sales. I am grateful that I can devote all of my time to the studio; it’s hard work, rewarding and I wouldn’t have it any other way.
Who inspires you? Motivated people; those who can make their dreams and ideas come in to being.
What are you passionate about? Making art, drawing and painting, long days in the studio and walks along the coast, beaches, farms, parks, photographing nature, weather, light, dusk, twilight, clouds, landscape, fresh air...
Which person, living or dead, would you most like to meet? Everyone has a story. Living as an expat the past few years has allowed me to meet so many interesting people from such a wide range of countries and backgrounds. It took me way out of my comfort zone and showed me how rewarding it is to be open to meet new people and engage on an honest and genuine level. So I can’t really answer your question other than to say I want to keep an open mind at meeting new people.
What dream do you still want to fulfil? To have a large studio and live by the sea.
What are you reading? Ha, there is no time to read. I am too busy in the studio!