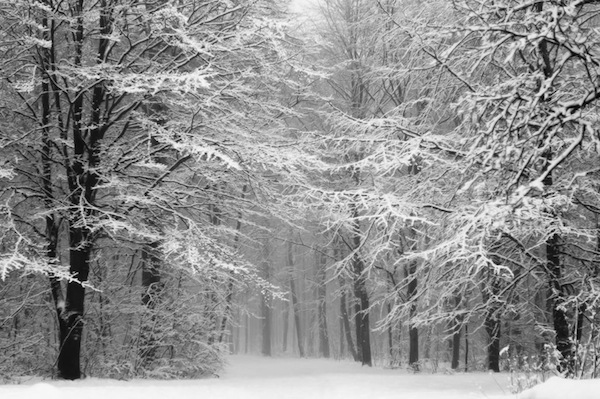 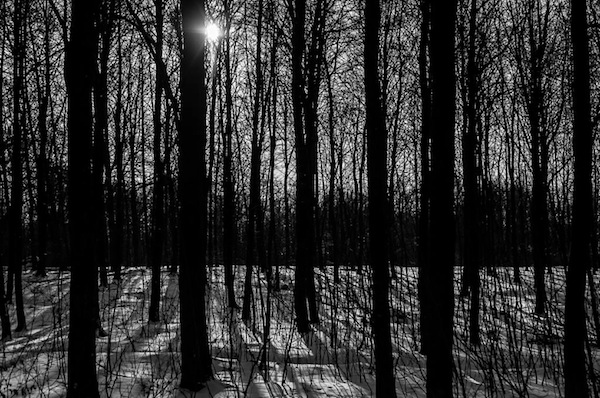 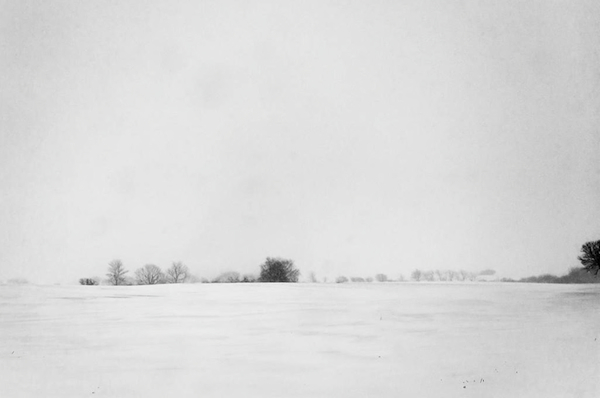 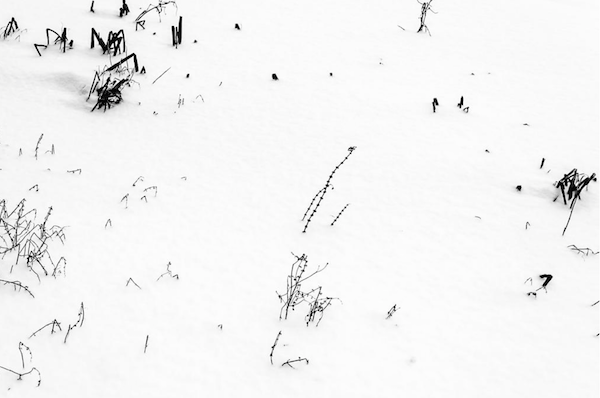 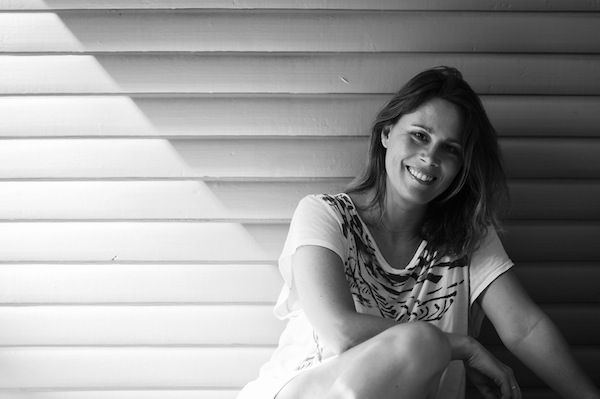 “It was only recently that I picked up the still camera again and fell back in love with its immediacy,” says Sydney-based photographer Kirsten Utzon Popov. She found the experience liberating after working in the film industry on productions that required millions of dollars and a large cast and crew to help create a collective vision. “That said, I will always hold a flame for film, but I have rediscovered a way of keeping the inspiration alight,” she says. The work of Magnum photographers, as well as motion pictures, lured Kirsten towards her art practice. “What attracted me to both formats is inherently conflicting in their execution; one captures the real and embraces it as an art form, the other dramatically creates a fictitious scenario and presents it as real. I am still intrigued by both aesthetics.” After graduating from the University of Sydney in Fine Arts and Philosophy then working as a film producer, Kirsten pressed pause on her career when her two children were young. But that time out allowed her to rediscover her own interest in photography and film-making. And now that Kirsten's children are a little older and less dependent, she is in the midst of creating a new body of work, which she plans to exhibit. Her husband artist Mika Utzon Popov was interviewed here.
Which five words best describe you? Observant, analytical, stubborn, impassioned, sensitive.
How did you get your career start and what path have you taken since? I had come back from overseas and was helping out at the then NSWFTO (ScreenNSW) when I was offered an assistant position at Mel Gibson’s Fox Icon Productions. My job was basically to log all of the script submissions into the database. I read as many as I could and analysed the script reports. It was an optimistic time with the opening of Fox Studios in Sydney and the importation of big budget feature films. My boss recommended I get some on-set experience. Mission: Impossible II came to town and I jumped on board the feature film production trail and eventually wound up producing visual effects and animation. On reflection, it was the perfect time to be an apprentice in the film industry but in many ways the opportunities led me away from my original inspiration and passion; to tell stories through pictures.
What’s the best lesson you’ve learnt along the way? To keep learning. George Miller, an evidently learned man at the pinnacle of his career, never stopped asking questions. It wasn’t beneath him to ask the opinion of the person making coffee.
What’s your proudest career achievement? I’m not sure. When I think back, it’s usually just a moment shared in the making of something - a recognition that something special has occurred when people put their minds together for a higher objective - rather than the end result when the graduation hat flies into the air or the credits roll.
What’s been your best decision? To leave paid work with two young children and pursue my own artistic endeavours. It was also one of the hardest decisions and by no means the easy road.
Who inspires you? Storytellers, image-makers, people who push the envelope.
What are you passionate about? Food, art and travel are my greatest indulgences. I have an Italian heritage and a solid grounding in ethics so I can become as impassioned about the spaghetti being overcooked as I can about a social or moral injustice.
Which person, living or dead, would you most like to meet? It was Oliver Sacks, but then I met him and and gushed uncontrollably. Again, with Peter Weir. So it would have to be my late maternal grandparents and my late father, because I still have so many questions I want to ask.
What dream do you still want to fulfil? To direct a feature film.
What are you reading? Stoner by John Williams, the Guardian online, my early script drafts and my children’s homework readers.
images courtesy of kirsten utzon popov