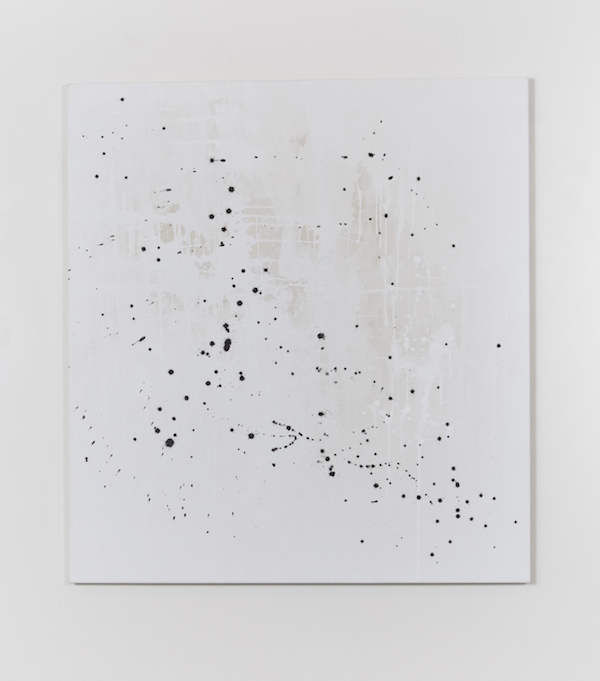 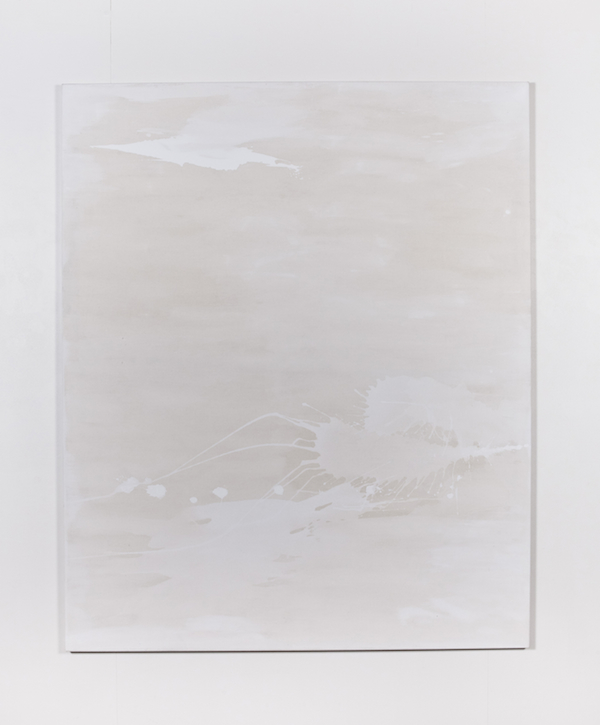 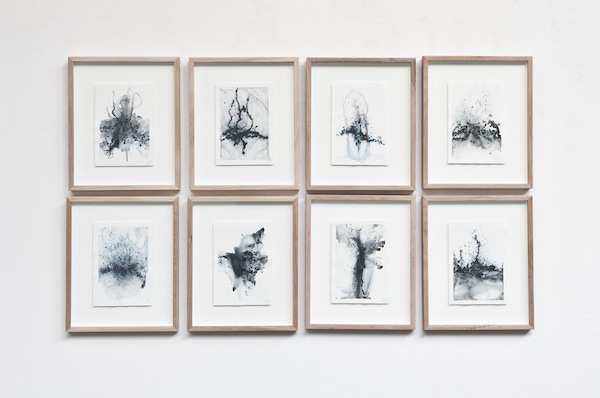 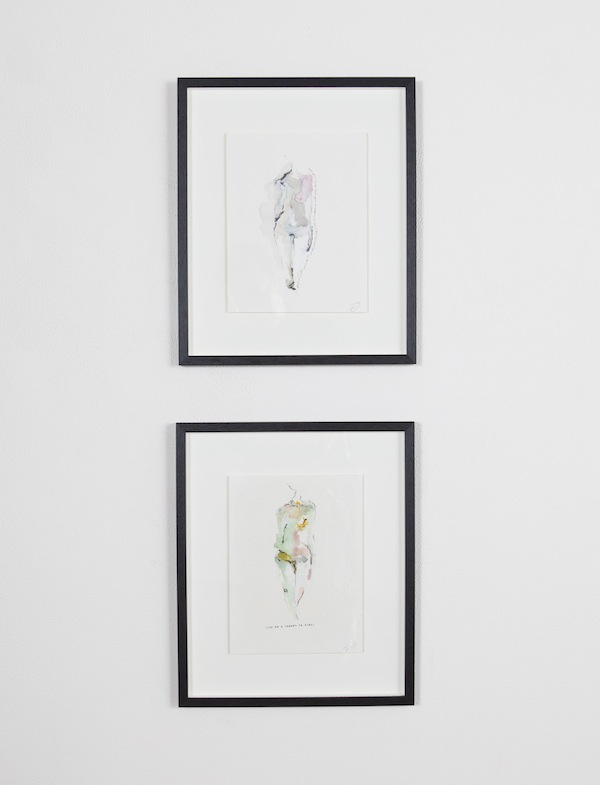 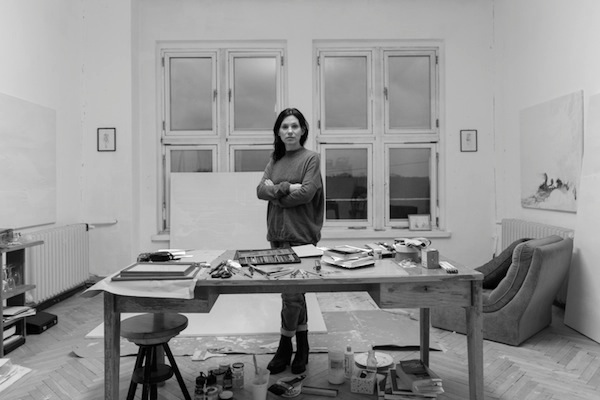 Monica Levy was working as an interior designer when she decided to take a practice run at the National Art School entrance assessment. “When I walked out on that day of tests and interviews I knew it was where I wanted to be more than anything,” she says. “I had a small interior design practice at the time and it was a huge psychological step to leave it and go to art school full time, particularly as a mature-age student.” It was another leap to identify herself publicly as an artist. “For this type of ‘career’ I think this is the first step: it has to be your own recognition of your passion before anyone else might notice.” And as to why she turned to art in the first place? “Because it makes more sense than anything else. For me, life without art and beauty is some kind of insanity,” Monica says.
While Monica is currently based in Berlin she was born and raised in Sydney. She holds a BA in Modern History and Anthropology from the University of Sydney. Recently Monica returned to her hometown to hold a show, Light and Shadows, at Depot 2 Gallery in Danks St, Sydney. It will be extended for two more days: Friday 13 and Saturday 14 February.
Which five words best describe you? Restless, loyal, dreamer, inquisitive, complex.
How did you get your career start and what path have you taken since? After graduation I was invited to join some great group shows at the PaperMill Gallery, Index Gallery, Death Be Kind and then was I offered a four-month Frasers Residency in Chippendale. There I had the pleasure of sharing space with inspiring and generous fellow artists. That helped me then keep up the momentum to pursue my long-held dream to live and develop my practice in Europe. Then, in 2013, after almost a year in Berlin my work was hung in the Deutsche Bank Kunsthalle event and the bank bought two works for their collection, two of only 11 pieces purchased of the 230 works displayed. More recently the exhibition I have at the moment in Sydney at the Depot 2 Gallery Danks St Waterloo has been very well received, which is a great relief when playing on your home ground!
What’s the best lesson you’ve learnt along the way? Listen and observe closely – then have the courage to act on your intuitions/observations in life and in art; and treat it like a job, go to the studio – even when you don’t want to.
What’s your proudest career achievement? Right now, it’s the positive response to my first group show in my home town.
What’s been your best decision? Going to the National Art School, Sydney, then moving to Berlin.
Who inspires you? So many artists, writers and musicians. And often it’s the  “what” that is inspirational to me – the landscape, weather, flowers, trees and light inspire me. People who live openly, fearlessly and with integrity inspire me. I don’t know these people, just their stories, but for the record: Marlene Dumas, Miro, Salman Rushdie, KO Gotz. And my grandmother.
What are you passionate about? Adventuring through life, constantly learning... and dancing, which I don’t do nearly enough of.
Which person, living or dead, would you most like to meet? Can’t say as I would probably be too overwhelmed to have any kind of intelligent conversation with any of the people I most admire.
What dream do you still want to fulfil? To live and work between Sydney and a little house in the South of France, preferable with someone I love!
What are you reading? Shalimar The Clown by Salman Rushdie – wonderful.
images courtesy of monica levy; photography maylei hunt, portrait phil dera